A commercial building at Pendergast and Cook streets in the Cook Street Village, home to Pic-A-Flic Video and a Mac's convenience store, is part of a development proposal by Aragon Properties that could see a lowrise residential and retail development built along the popular commercial strip.  Google

commercial, condos, rentals, Urban core
Mixed-use residential and retail dev eyed for Pic-A-Flic's Cook Street Village digs
CITIFIED.CA STAFF
The developer behind Esquimalt’s Town Centre project has unveiled plans to build a mixed-use residential and commercial project in the City of Victoria's Cook Street Village.
Vancouver-based Aragon Properties has acquired several parcels along the 1000-block of Pendergast Street and 324 Cook Street, home to video rental shop Pic-A-Flic Video and a Mac’s convenience store.
In an article published by Victoria B.C. Today, Pic-A-Flic Video owner Kent Bendell stated that should the business be forced to move from its long-time location at Pendergast and Cook streets, "I’d simply relocate."
Although the development concept is in its infancy, recently built or approved projects in the Village are in the form of low-rise four and five-storey condominium buildings with ground floor retail spaces. It is anticipated Aragon’s proposal would seeks approvals for a similarly-sized structure, although it is too early to confirm whether residential units will be comprised of rental apartments or market condominiums.
Aragon is currently seeking input on its plans from nearby residents and businesses, and formulating a proposal that will be presented to municipal staff by late this year or by early 2018. C 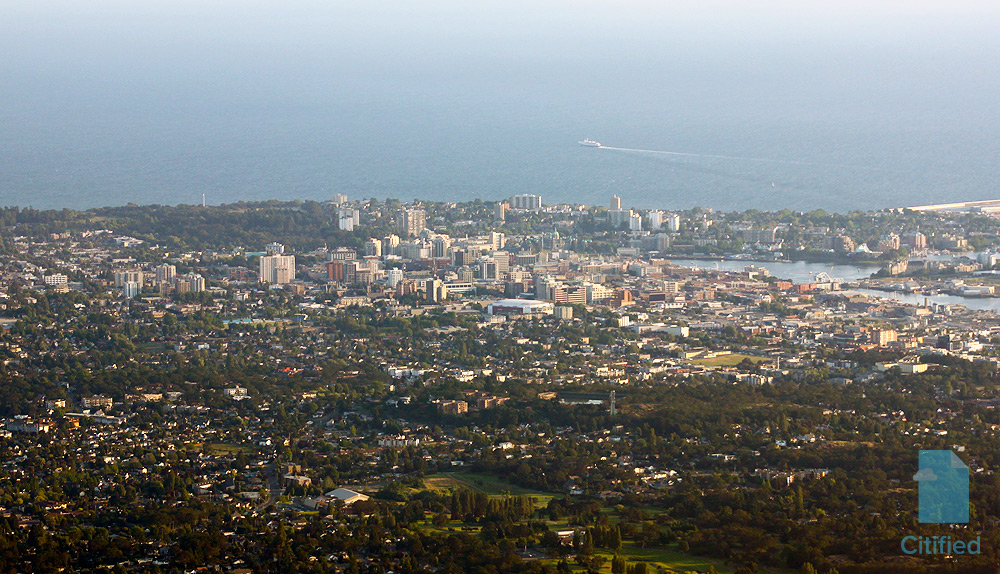