The $2.1 million project will assist with traffic flow from a busy big-box store precinct while improving pedestrian and cycling infrastructure. Work is scheduled to complete by the end of April.  City of Langford/Citified.ca

civic, West Shore
Langford's Millstream Road overpass improvements to start this month
CITIFIED.CA STAFF
Improvements to traffic flow across the City of Langford’s Millstream Road Trans Canada Highway overpass will begin by the end of January, according to the municipality.
A gridlocked thoroughfare for many years, the primary connector to Langford’s northern big-box shopping districts – home to major consumer draws such as Costco and Home Depot – will soon see the addition of a secondary turning lane for southbound traffic accessing the eastbound lanes of the Trans Canada Highway, plus improved cycling and pedestrian infrastructure.
In order to reduce disturbances to traffic, night work will be permitted to "best manage construction-related traffic," and a "detailed traffic management plan will be adhered to," a statement from the City of Langford reads.
The $2.1 million project, initially estimated to cost approximately $1.5 million when first tendered by the City of Langford in early 2017, is pegged for completion by the end of April.
Millstream Road is the primary traffic artery for Langford residents living north of the Trans Canada Highway and the community of Highlands. However, by spring of this year a secondary route serving the Bear Mountain development will open to traffic via Langford’s Leigh Road interchange some 1.7 kilometres north of Millstream Road. C 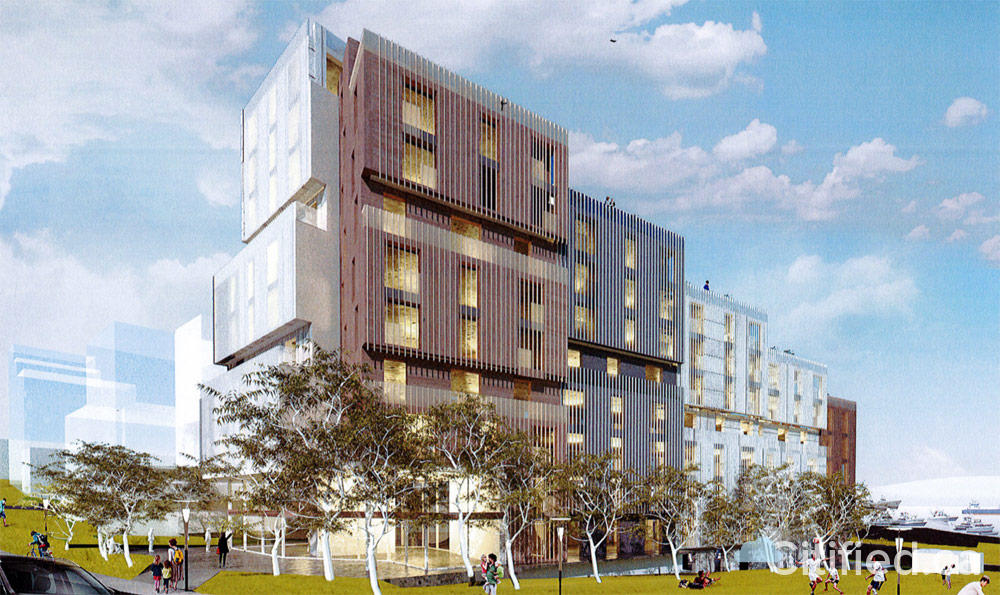