commercial, Saanich Peninsula
July 2020 air travel at Victoria International surges past April, May and June, but passenger volumes remain heavily below 2019's
CITIFIED.CA STAFF
Passenger volumes at Victoria International Airport (YYJ) remain heavily depressed as COVID-19-related travel restrictions make their mark on the travel industry.
Total passenger movements at British Columbia’s third busiest air hub, according to data published by the Victoria Airport Authority, showed 34,055 individuals arrived or departed at the terminal last month which represented a drop of 81.5% compared to July of 2019.
However, July’s numbers are significantly higher than activity seen in prior months, when passenger totals landed at 4,261 in April, 6,635 in May and 13,437 in June.
All data for the period between April and July, save for 99 cross-border passengers in April, was for domestic arrivals and departures as direct international and American routes that ordinarily arrive in or department from Victoria have been limited to select Canadian airports for border screening purposes.
Split by day, July’s 34,055 passengers reflects a daily total of just over 1,000 people utilizing Victoria International, compared to typical summer volumes of 6,000 daily travellers that totalled 184,561 in July of 2019.
With fall approaching and seasonal sun destination travel unlikely to gain traction through the end of the year, YYJ is on track for its lowest annual passenger volumes in generations and the airline sector's anticipated recovery is likely to be years away.
In terms of flight activity, departures out of YYJ have increased significantly since their single-digit lows seen earlier this year, and now include approximately two dozen flights to Calgary, Edmonton, Kelowna, and Toronto daily, plus limited Whitehorse, Yukon departures with a stopover in Vancouver.
Situated in North Saanich, Victoria International Airport served as the nation’s 11th busiest air transport terminal in 2019, ahead of Québec City’s Jean Lesage International Airport and behind Kelowna International Airport which broached 10th place in 2018 to become British Columbia’s second busiest airport.
Receive Citified's timely real-estate news straight to your inbox. Sign up for our newsletter. 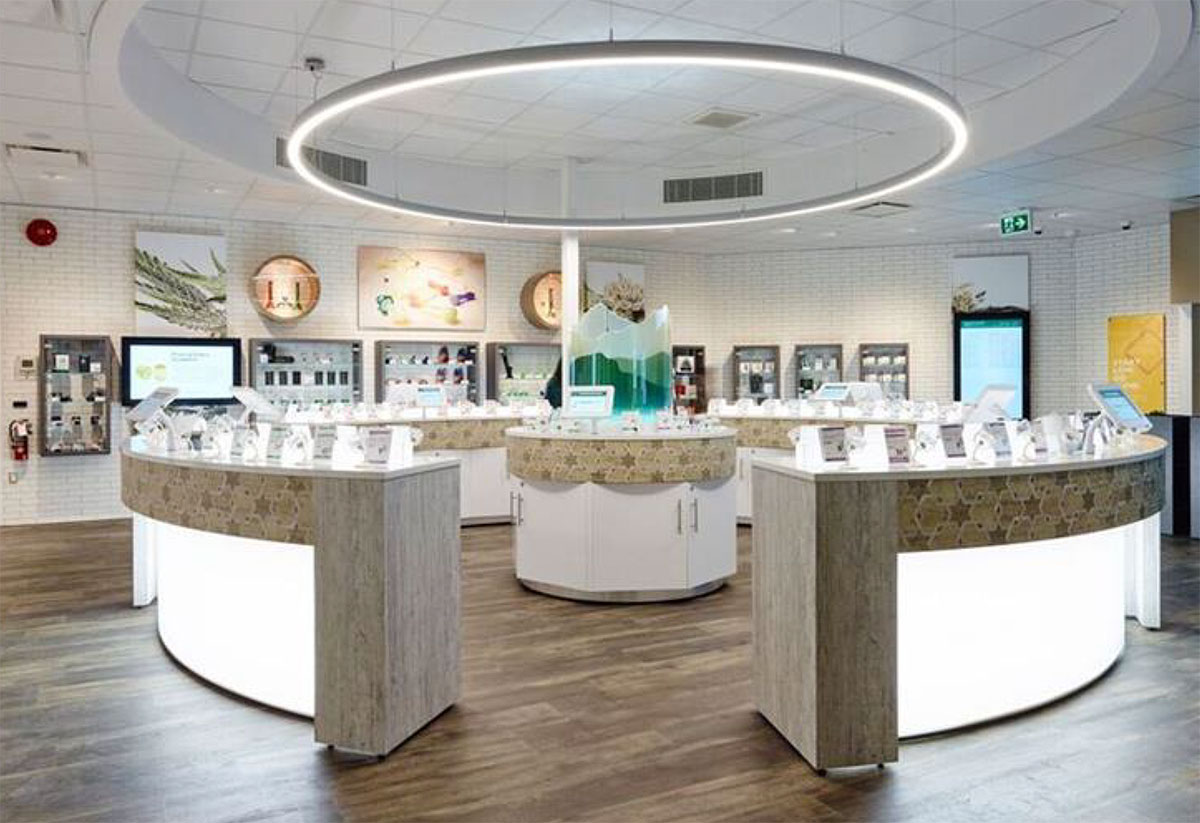