An artist's rendering of Vivid at the Yates, a 20-storey below-market condominium tower underway between the 800-blocks of Yates and Johnson streets in downtown Victoria. Vivid's '2016 pricing in 2018' has helped over 120 purchasers get into Victoria's heated real-estate market.  Chard Development

commercial, condos, Downtown Victoria
Home ownership dreams fulfilled: BC Housing-backed Vivid condo reaches 90% sold-out status
MIKE KOZAKOWSKI, CITIFIED.CA
A downtown Victoria condominium project that gained notoriety for its obtainable homes through a BC Housing affiliation is 90% sold-out, according to Chard Development.
Vivid at the Yates, a 20-storey, 135-suite tower rising between the 800-blocks of Yates and Johnson streets saw a rapid uptake of its collection of one and two-bedroom homes among buyers who saw an opportunity for homeownership that couldn’t be missed.
“When we introduced Vivid and its BC Housing-backed below-market prices, the response was overwhelming,” says developer Dave Chard, who is also building Vivid’s adjacent counterpart, The Yates on Yates. “We had buyers walking through the sales centre who never imagined they could purchase a condominium on the upper levels of a downtown highrise, or even qualify for a home purchase in the city centre. But our partnership with BC Housing made it happen for them.”
What sets Vivid apart from the competition is its below-market pricing structure made possible through favourable lending terms for Chard Development backed by BC Housing. And those savings translate to significant price reductions for purchasers.
“Perhaps the best way to differentiate Vivid is to describe it as a project with 2016 prices in 2018, and we all know how much housing values have appreciated in Victoria over the last two years,” Chard says. “The other key element to Vivid’s success was that it specifically catered to first time home buyers.”
As a component of BC Housing’s involvement, would-be buyers are required to meet a set of criteria prior to qualifying for a purchase. As part of its set of qualifying guidelines, the BC Housing mandate stipulates that all purchasers must remain as the primary tenant of their home for a period of two years after the building is completed. Should the buyer need to sell their suite, it would need to be sold to someone who would be required to meet the same criteria as set forth during the pre-sale period.
“Once the market recognized that after a short period of two years a purchase at Vivid could be resold at market rates to any purchaser, and that 2016 prices in 2018 were not just a gimmick but a reality, we sold through nearly all of our 135 homes,” Chard said. “We’re down to the last dozen.”
Of Vivid’s collection of one and two-bedroom layouts, 12 one-bedroom suites remain for purchase with pricing starting at just below $300,000 and topping out at $328,440. Floor plans range between 495 square feet to 581 square feet.
“It’s rare to see an opportunity like Vivid materialize in a bustling city centre,” Chard says. “And while the eligibility for such a project differs from traditional purchasing arrangements, for buyers who found themselves chasing a dream of home ownership in an escalating real-estate environment we’re thrilled that our partnership with BC Housing made owning a home possible for so many Victorians,” Chard said.
If you think Vivid might be for you - or someone you know - stop by the presentation centre at 100-608 Broughton Street between noon and 5PM daily to speak with Chard Development representatives. C
Receive Citified's timely real-estate news straight to your inbox. Sign up for our newsletter. 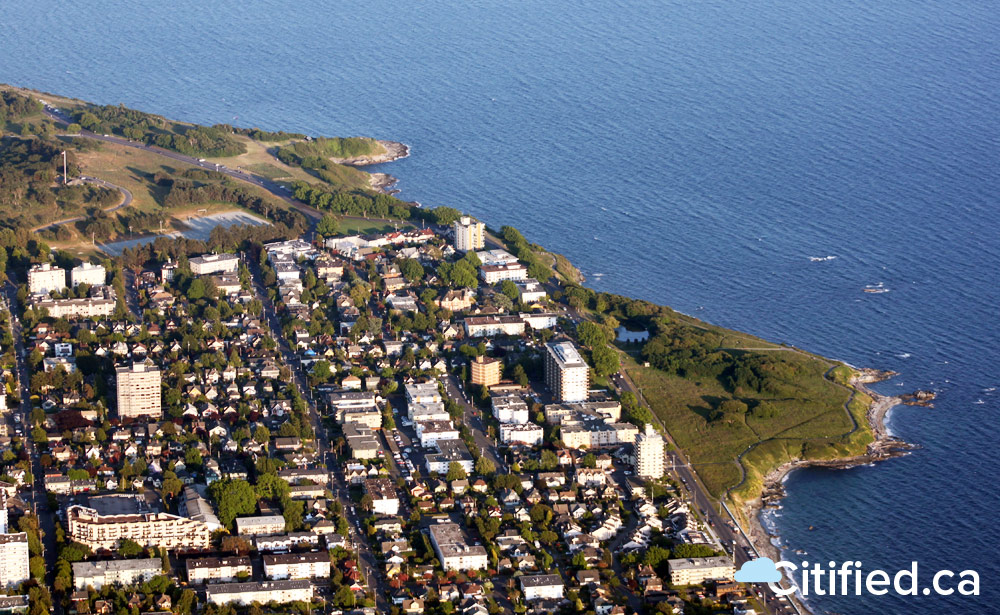