With construction cranes doing the heavy lifting all throughout the Capital Region, including the one pictured above Chard Developnent's Yates on Yates condominium project rising along the 800-block of Yates Street, it can be hard to seperate Victoria's construction activity pre and during COVID-19. With April's property sales surpassing initial estimates, the region's real-estate market looks poised to weather the COVID-19 storm in relatively good standing.  Citified.ca

condos, subdivisions, townhomes, Downtown Victoria, Saanich Peninsula, Urban core, West Shore
Hardly the market crash some feared, Victoria's April 2020 real-estate activity beat expectations
MIKE KOZAKOWSKI, CITIFIED.CA
The first full month under COVID-19 social distancing restrictions has shown Victoria’s real-estate market to be far more resilient than many expected, according to data released today by the Victoria Real-Estate Board.
Throughout April, 287 properties changed hands via homes and commercial spaces placed for sale on the Multiple Listings Service (MLS), not including purchases of pre-sale condominiums and pre-sale commercial units.
Landing 59% below 2019’s 696 sales, April’s buying and selling activity fared far better than initially estimated.
“Going into the month the consensus was that we’d maybe see 200 sales,” says Victoria REALTOR® Marko Juras. “New listings dropped from 1,392 at this time last year to 677, a decrease of 52%, and last year’s inventory was already considered quite low, so to see nearly 300 sales, given the lack of inventory, was a positive surprise.”
In terms of prices, the average landed at $880,851 for single-family-dwellings, while the median settled at $795,000. In March, despite half of the month impacted by COVID-19’s social distancing requirements, the average price paid for a house in the Capital broke a new record at $986,602, and a new median record of $829,000 thanks to several high-value, multi-million dollar sales that catapulted the region’s home prices to new heights.
Despite the lower prices paid in April, the month’s average still beat out 2019's annual average of $878,411.
The condominium market, Juras says, saw purchasers focus largely on the lower-end side of the spectrum throughout April.
“The key takeaway from condominium sales was a focus on value-driven listings in lieu of the upper end of the market, which was a reversal from what we saw in March.”
The average price paid for a condominium unit in April was $421,512, 15.5% below March’s record-breaking $498,999. The median price was $410,000, 6.5% below March’s median of $438,700 which was just shy of the all-time high of $440,000 set this February. The annual average for 2019 was $466,717.
“As we settled into a new normal under COVID-19, the second half of April was much more familiar, in terms of buyer activity, than the first two weeks of the month,” Juras said. “And by the end of the month several dozen deals closed within a several day span, which leaves the industry with the impression that normalcy is returning to the real-estate market.”
As for May, Juras says the outlook will be relatively upbeat and could, he believes, nearly double the activity seen in April.
“My personal estimate for May would be for over 500 sales. It might not yield as much activity as we expect at this time of year, but I estimate the market pause that we saw in April, and not the collapse some individuals thought we’d see, will be left behind as we push into the second half of spring.” C
Receive Citified's timely real-estate news straight to your inbox. Sign up for our newsletter. 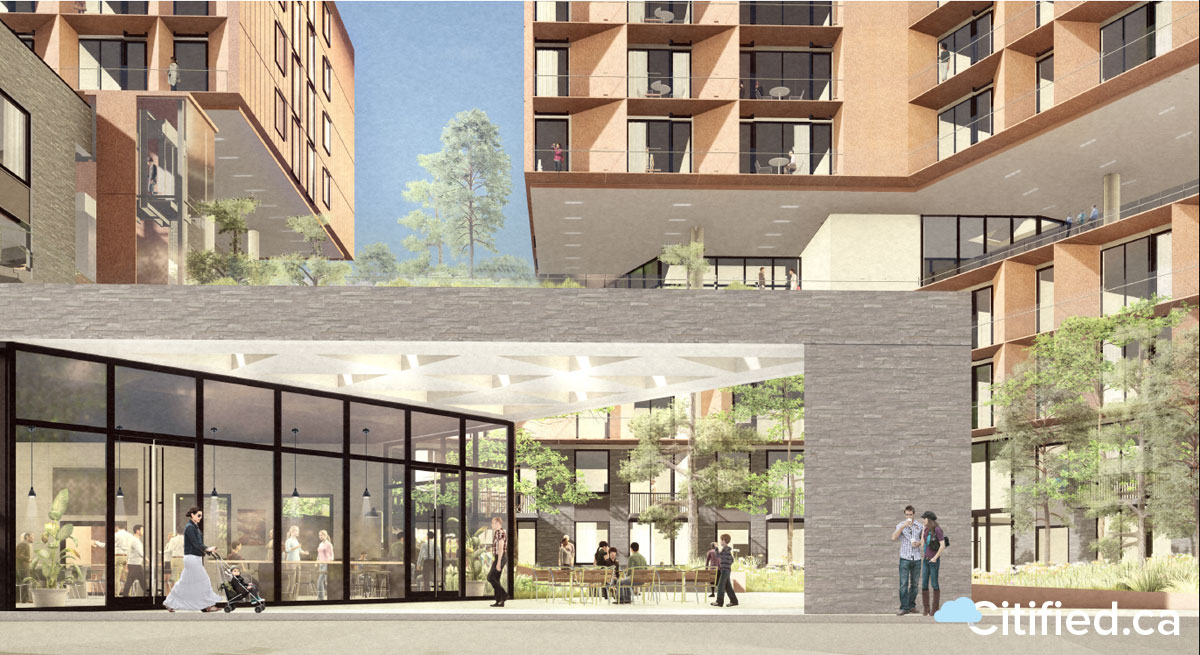