The Wickaninnish Inn, a 5-star hotel situated along the rugged shores of Tofino, has been ranked as the #3 best hotel in Canada by U.S. News & World Report. The property joins three hotels in Victoria listed among the top-25 in the country.  Wickaninnish Inn

commercial, hotel, Downtown Victoria, Saanich Peninsula, Urban core
Four hotels in Victoria and Tofino rank among Canada's top-25 travel accommodations by U.S. News
CITIFIED.CA STAFF
Multiple hotel properties in the Capital and a famous Tofino landmark have made the top-25 list of Canada’s best hotels, according to U.S. News & World Report’s 2020 ranking of the country’s top tier of the lodging industry.
Landing at #3 is Tofino’s Wickaninnish Inn, a 5-star property overlooking the Pacific Ocean from the shores of Tofino. The hotel has garnered seven critic awards and has a TripAdvisor rating of 4.5.
At #11 and the first on the list for Victoria is the Magnolia Hotel. Situated on Courtney Street at Gordon Street just a stone’s throw from the Inner Harbour, the Magnolia is 4.5-star rated with five critic awards under its belt and a TripAdvisor rating of 5.
#19 is Oak Bay’s stately Oak Bay Beach Hotel, which is the newest property among those featured on Vancouver Island. With its Beach Drive address, the Oak Bay Beach Hotel enjoys a waterfront setting overlooking the Salish Sea towards America’s San Juan Islands. Its 4.5-star rating, a TripAdvisor rating of 4.5 and five critic awards rank it as one of Victoria’s best received hotels.
Finally at #25 is Brentwood Bay’s Brentwood Bay Resort and Spa. Tucked away along Central Saanich’s Saanich Inlet waterfront, the 4.5-star resort is a hidden jewel among the Capital’s hotel offerings and has garnered a TripAdvisor rating of 4.5 along with four critic awards.
The top-five among U.S. News’ rankings, in order, are Vancouver’s Fairmont Pacific Rim overlooking Coal Harbour, the Rosewood Hotel Georgia in the financial district, Tofino’s Wickaninnish Inn, Quebec City’s Auberge Saint-Antoine and the Wedgewood Hotel & Spa in Vancouver’s downtown core.
The 2020 ranking by U.S. News is based on an analysis of industry awards, hotel star ratings and user ratings. C
Receive Citified's timely real-estate news straight to your inbox. Sign up for our newsletter. 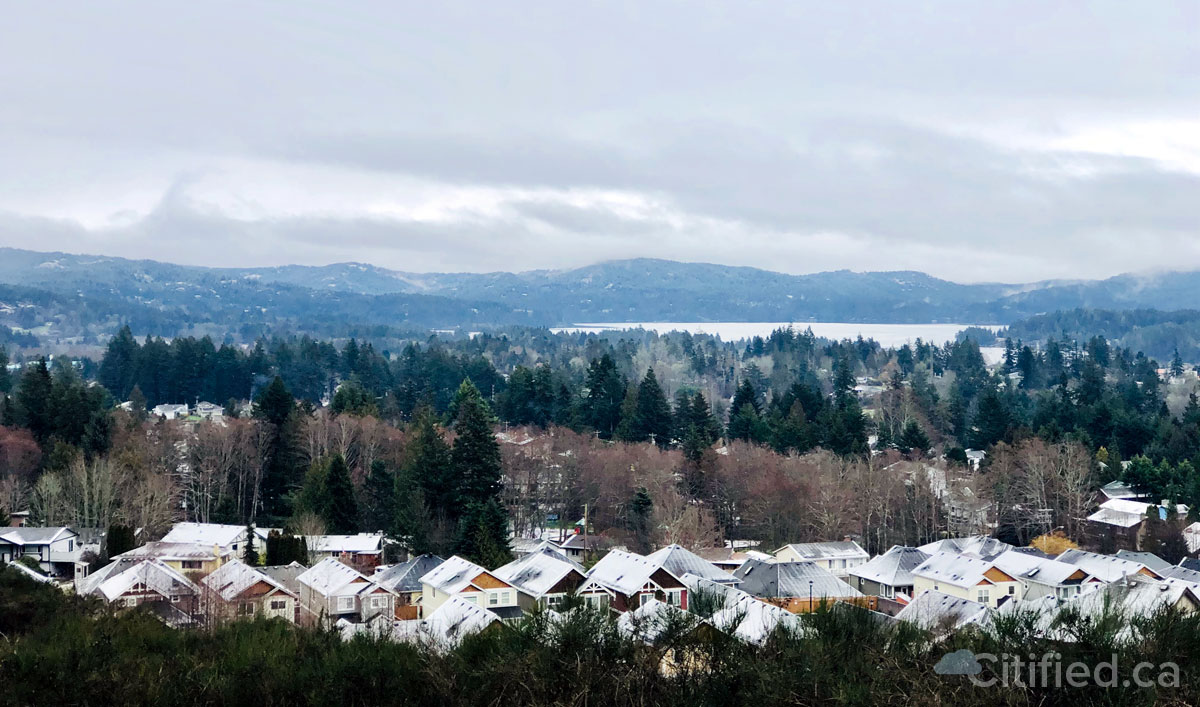