civic, commercial, Urban core
Following another redesign, Art Gallery of Greater Victoria's $30 million NEXT Gallery project seeks council's nod
MIKE KOZAKOWSKI, CITIFIED.CA
Eight years on, the Art Gallery of Greater Victoria’s plans for an expanded gallery at its Moss Street lands are going before council to secure a development permit.
Proponents of the $30 million NEXT Gallery, initially unveiled in 2012 as a then $14 million expansion project, are seeking development approvals from council next week that will take the four-storey, nearly 60,000 square foot project one step closer to becoming reality.
Project architect HMCA + Design, one of three architectural firms behind the proposal, has submitted updated plans to City Hall that represent yet another design iteration that will help control costs and ensure project viability. City Hall staff are in favour of the application.
The expansion budget has steadily risen in cost from its initial estimate of $14 million to $21 million circa 2017, and as of last year was last pegged at $30 million.
As part of the new design, the metallic façade above the main level is now comprised of brushed finish faceted aluminum composite panels, some featuring a raised profile and different colouration to create variability in the surface.
The NEXT Gallery concept, comprised of over 40,000 square feet of modern exhibition and collection space, an auditorium, a sculpture garden and a café along with minor interior renovations and exterior heritage restoration of the gallery’s Spencer Mansion, received municipal approvals in 2015. A development permit was subsequently applied for in December of 2018 in anticipation of a mid-2019 construction start, with the latest design requiring another permitting process.
As for funding, the provincial government has allocated $6 million towards the project, while private donors have contributed at least $5 million. The federal government has identified upwards of $10 million in funding, although no monies have been committed at this time.
NEXT Gallery’s design is a joint effort between Lang Wilson Practice in Architecture Culture, Moore Wilson Architects (now Studio 531 Architects) and HCMA Architecture + Design. Along with the metallic façade, glass curtain walls with concrete accents will lend an open, airy feel to the gallery entrance, a major departure from the existing building at 1040 Moss Street.
A ground floor glass-encased walkway will connect the gallery's historic Spencer Mansion. Parking for 26 vehicles, three scooters/motorcycles and 50 bicycles will be provided on-site.
A 220 seat auditorium-style theatre will be situated on the ground floor adjacent to a café. Expanded spaces for permanent and flex collections, together with a significant increase in storage space round out the key benefits of the new facility which will rise adjacent to the gallery's historic wing.
Opened in the 1950’s in Victoria’s Rockland neighbourhood, the AGGV has grown to become the second largest public art gallery in British Columbia in terms of its art collection, and welcomes approximately 100,000 visitors annually while some 250,000 individuals access the gallery’s online resources each year. C
Receive Citified's timely real-estate news straight to your inbox. Sign up for our newsletter. 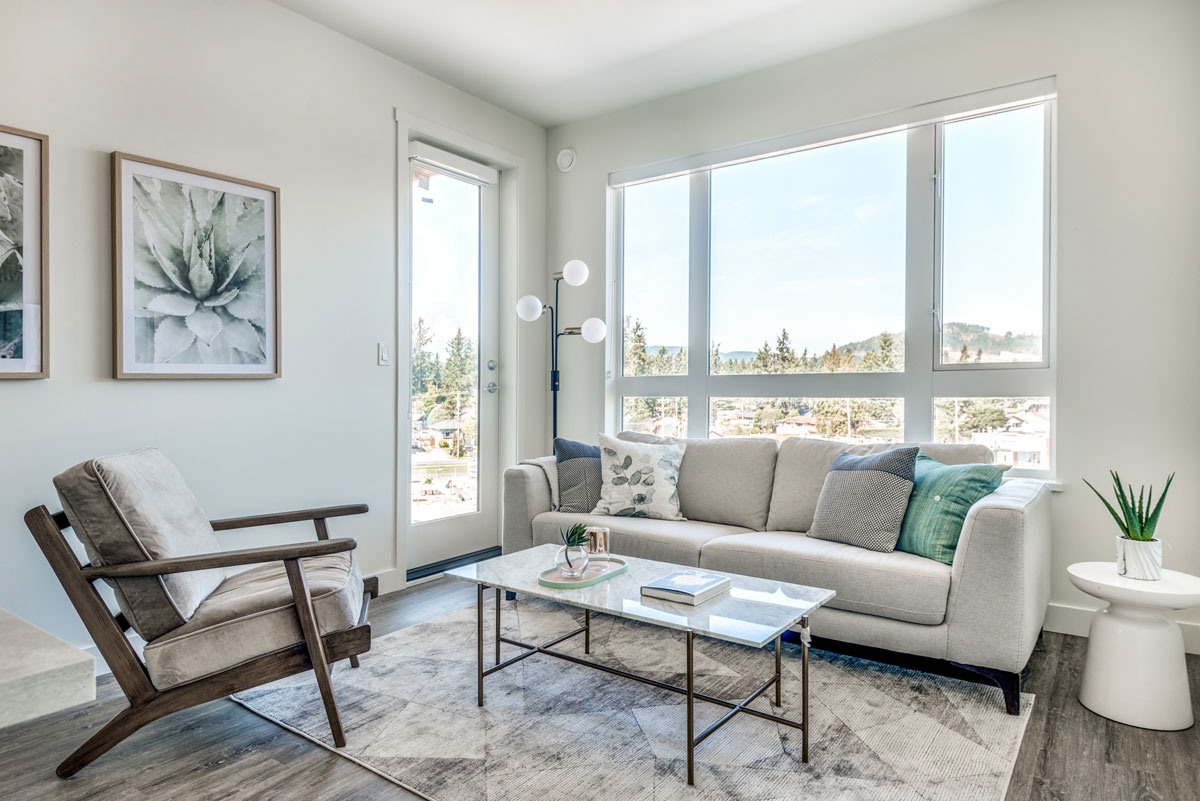