Artist's rendering of the 205 unit, 17- and 15-storey mixed-use 989 Johnson development proposed for the 900-block of Johnson Street at Vancouver Street.  Cox Developments.

A February public hearing is anticipated for a two-tower mixed-use condo and ground floor commercial development on a parking lot formerly owned by McCall Bros. Funeral Home in the 900-block of Johnson Street, according to project proponent Cox Developments.

The firm plans to build 205 condos throughout a complex rising to 17-storeys above the southwest corner of the intersection of Johnson and Vancouver streets with a six-storey podium connecting to a 15-storey tower situated to the west along Johnson Street.

Dubbed 989 Johnson, the development will feature a mix of studio, one bedroom, two bedroom and penthouse units above some 9,000 square feet of ground floor commercial space fronting onto both thoroughfares. Although no firm February hearing date has been confirmed, once approvals are secured marketing and construction will soon follow.

"Provided we receive approvals in February, project marketing will begin by the spring and we hope to be breaking ground by late summer as McCall Bros. vacates its premises across the street thereby freeing up the parking lot," said developer Dan Cox.

989 Johnson follows in the footsteps of Cox's 13-storey 1075 Pandora rental development currently underway one block to the northeast on Pandora Avenue at Cook Street. Excavation is nearing completion and construction is slated to begin by the end of January. The plan calls for 138 rental apartments in a mix of one and two bedroom layouts with ground floor commercial space.

1075 Pandora's second phase, a 10-storey, 37 unit mid-rise tucked in between the recently completed Mondrian tower and Sutton Place East in the 1000-block of Johnson Street, is expected to begin construction in May of 2017. Cox is unable to confirm, however, whether the project will consist of condo units or rentals.

"It is still too early to say whether 1088 Johnson will be a condo or a rental building. We'll assess the market once we're ready to proceed."

As for the Di-Castri-designed McCall Bros. Funeral Home building on the northwest corner of Johnson and Vancouver streets, Cox says that he'll await direction from the City on how to proceed and whether a usage rezoning will ultimately be required for the iconic structure.

"We're going to postpone a rezoning until the City of Victoria decides how it wants to proceed with its vision for the area. It is possible that by the time we complete a rezoning we may find the visions match, so it's better to wait," Cox said.

Upon completion of its current slate of projects Cox Developments will be bringing some 380 units to downtown Victoria's Harris Green district, something Cox, a downtown resident himself, is thrilled to be a part of.

"Downtown Victoria will benefit so much from all of the residential construction taking place, and we're proud to play a part in its continued transformation." C 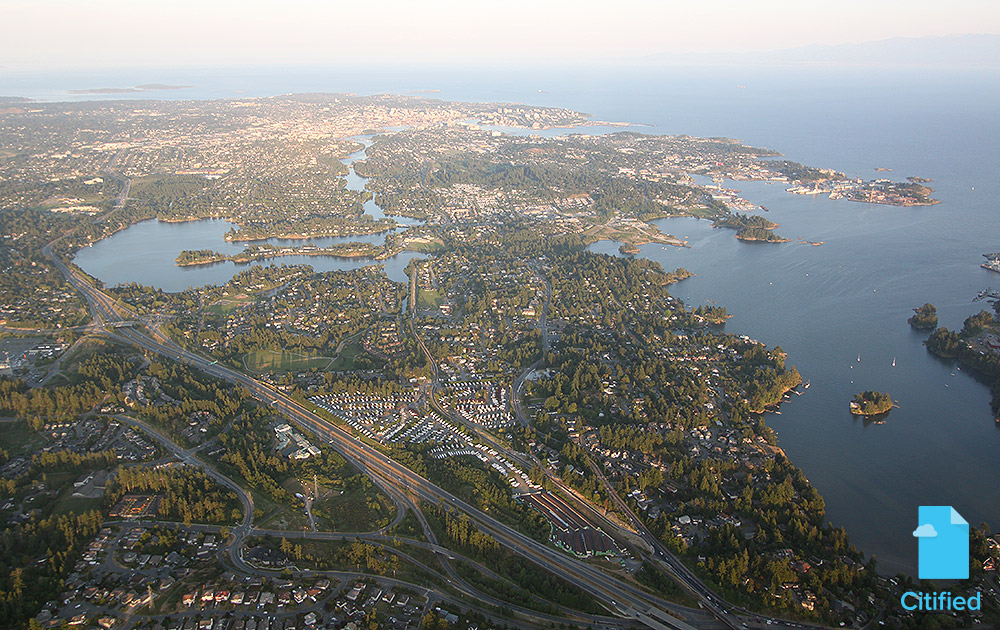