The Canadian Wholesale Club on Viewfield Road is in line for interior upgrades following two decades at its Esquimalt location.  Citified.ca

After two decades in business Esquimalt's Canadian Wholesale Club supermarket on Viewfield Road will be getting a makeover, Citified has learned.

Beginning this September crews will reconfigure the store interior to make way for additional products while consolidating meats, frozen items and dairy foods into an expanded walk-in section. Upgrades also include new shelving and cosmetic touch-ups.

Canadian Wholesale Club representatives confirm the work will be conducted at night with minimal impact on shoppers.

In 2006 Loblaws sought approvals from Saanich to transform the Mayfair Lanes bowling alley property on Tolmie Road at Oak Street into a two-storey Great Canadian SuperStore grocery store. In 2007 the company razed the bowling alley in preparation for construction. However, plans were put on hold shortly thereafter and the site has remained unused for nearly a decade. C 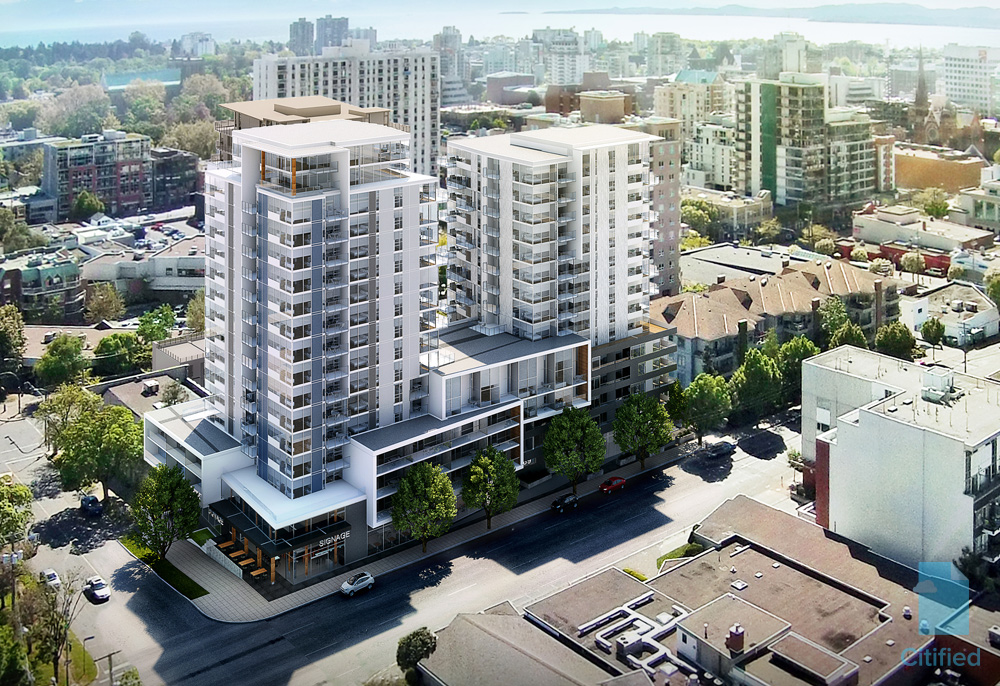