Fried chicken will join Empire's popular doughy treats at its upcoming second location at Cook and Oxford streets, according to the company's announcement on Facebook.

Dubbed Empire Fried Chicken and Donuts, the new eatery is expected to open by mid-2018 in a space formerly occupied by a liquor store in a retail complex shared with Pizzeria Prima Strada.

Empire Donuts arrived in the 700-block of View Street in the summer of 2016. The small donut shop, situated on the ground floor of the St. Andrew's Square complex, quickly gained notoreity and frequently sells out of its daily offerings by the lunch hour. C

443,000 passengers pass through Victoria Intl's gates in first quarter of 2018; air hub on track for another record year 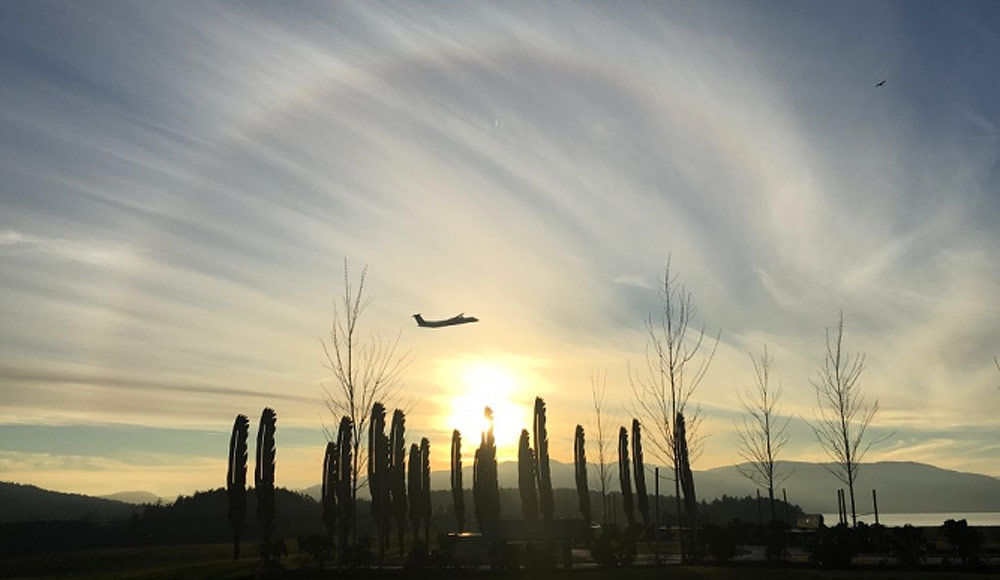