commercial, offices, Urban core
42,000 square foot office and industrial complex planned for Saanich core
MIKE KOZAKOWSKI, CITIFIED.CA
A four-storey office and industrial complex from CMM Industries is nearing its construction start along the 400-block of Dupplin Road just off the northern Douglas Street corridor.
Dubbed Dupplin Block, the four-storey, 42,000 square foot commercial building is slated to rise on a corner lot at Dupplin Road and Tennyson Avenue in a predominantly industrial area of Saanich’s ‘core’ neighbourhood.
Currently pre-leasing its premises, the office and industrial ‘flex’ space is a relatively unique industrial offering in the region, allowing leaseholders to utilize individual areas on any floor for light industrial and office uses thanks to reinforced construction and over-sized industrial elevators.
Elizabeth Mears of commercial brokerage Cushman & Wakefield says CMM Industries is currently in negotiations with a potential tenant, although the square footage of the tenant's requirements have not been disclosed, neither has the tenant's identity.
Dupplin Block's construction is planned for completion by the first quarter of 2020.
The development site’s immediate area has been the focus of a sizable construction push in recent years with multiple projects recently completed, underway or planned between Finlayson Street in the City of Victoria, Douglas Street, Burnside Road and Boleskine Road.
Recently completed was a $72 million expansion of Mayfair Shopping Centre along Douglas Street between Finlayson Street and Tolmie Avenue, which marks the Saanich/Victoria border. The expansion modernized the shopping centre and introduced new retailers.
Nearing completion at the northern end of the precinct is Verve, a 95-unit rental complex with ground floor retail space at Boleskine Road and Whittier Avenue. Developed by NVision Properties, the five-storey project (now leasing) will mark the largest residential addition to its immediate area in many years.
In planning is a 245-unit mixed-use condominium and retail development along Speed Avenue on the Victoria side of the border. Rising to 12-storeys with a six-storey counterpart, the mass timber technology development will be an early adopter of recently introduced provincial building code changes permitting mass timber buildings to rise as tall as the proposal's height.
The Douglas Street corridor has also seen several automotive industry-related investments, including the construction of a five-storey dealership office and Land Rover showroom on Douglas Street at Audley Street, and the relocation of Victoria’s Toyota/Lexus dealership to a modern facility on Douglas Street at Finlayson Street. C
Receive Citified's timely real-estate news straight to your inbox. Sign up for our newsletter. 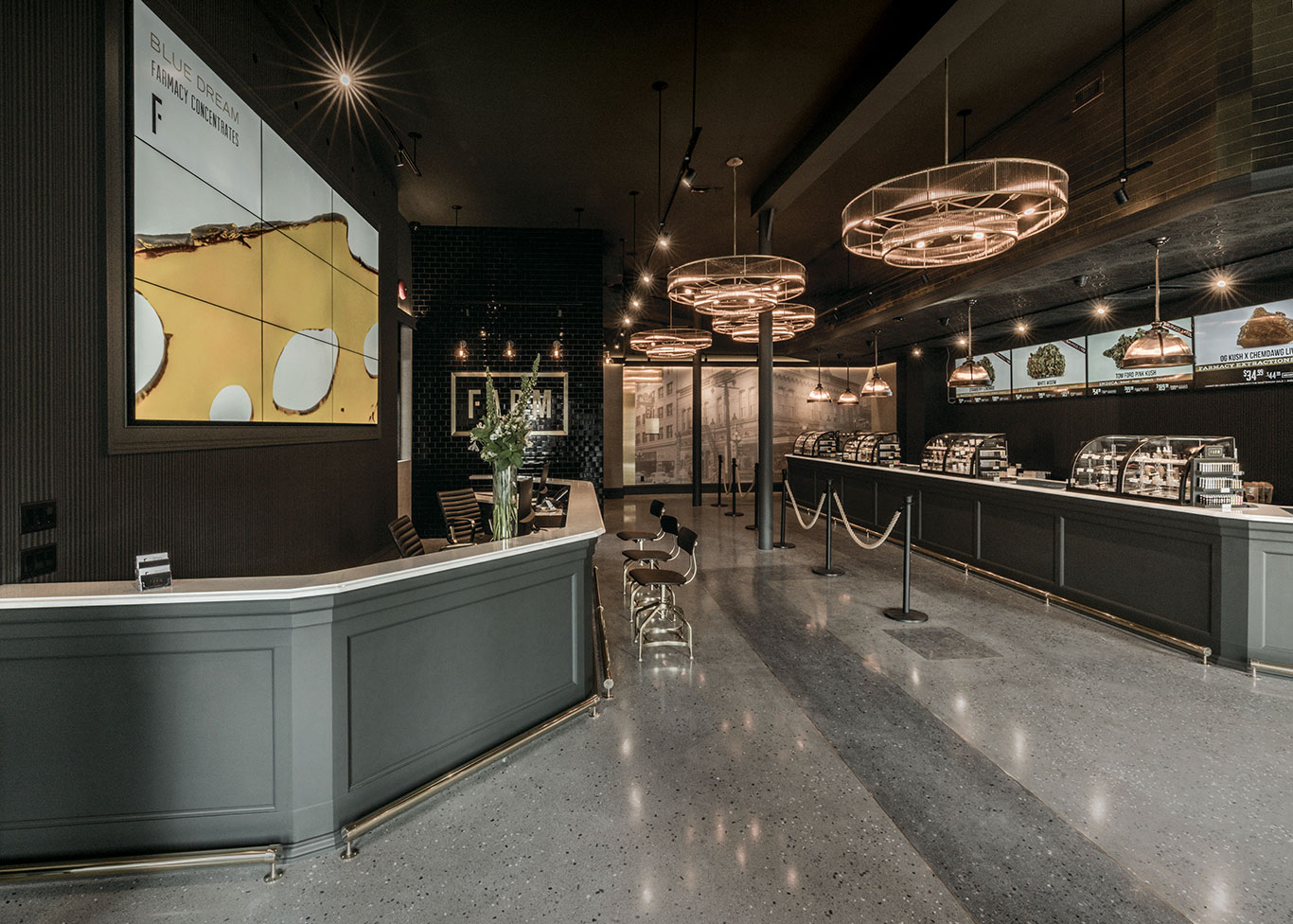