Downtown Victoria's publicly-operated parkades, such as the View Street parkade between Douglas and Blanshard streets, have become increasingly congested as parking lots throughout the downtown core are transformed into residential and commercial buildings with private garages.  Citified.ca

Approximately 900 publicly accessible, full-time parking stalls have been lost to redevelopment efforts in downtown Victoria since 2010, according to data compiled by Citified.

As surface lots continue to be transformed into residential and commercial buildings, the downtown core's and it's immediate periphery's net loss of public parking stalls could jump as high as 1,500 by 2020, and officials at City Hall appear to have no plan in place to reverse that trend.

Downtown merchant Sasha Applegate, manager and soon-to-be owner of View Street’s The Cobbler shoe store, says her discussions with the City of Victoria’s parking department confirm the City’s solution to the problem is not what merchants, shoppers or workers want to hear.

“I had a chance to speak with the manger of parking at the City of Victoria, and I was told the way to address congestion and declining stall capacity is higher rates,” Appleton said.

“We’re not only losing parking capacity in downtown Victoria, we’re now going to have to tell our customers that once they find a spot, they’ll have to pay more to use it.”

Although real-estate developments in the downtown core almost always include on-site parking in the form of underground parkades, their capacity often accommodates fewer vehicles than the surface lots that predated them, and their availability is typically restricted to the immediate tenants or residents of the building.

Addressing the media earlier this week, Victoria Mayor Lisa Helps stated that she believes parkades will be relegated to the past in 30 years thanks to autonomous vehicles, and building extra parking capacity today would be a waste of money.

“Neither I nor the mayor have a crystal ball, but what I can see happening right now is my customers and the customers of other merchants are frustrated that they can’t find parking spaces near our businesses, and employees are sometimes forced to park on the street even though they have passes at the City of Victoria’s parkades,” Appleton said, adding that the View Street parkade just a stones throw from her shop is typically at-capacity by the mid-morning.

“My concern is one day we’ll realize that we dropped the ball and by that point it’ll be too little, too late. Not everyone can cycle to work, not everyone can take transit. So for the mayor to predict that in 30 years this problem will resolve itself is not helping present-day downtown Victoria.”

The issue of the city’s waning parking supply has been epitomized by the removal of the former Hudson’s Bay Department Store parkade at The Hudson District. Richmond-based development firm Townline is in the process of dismantling the decades-old structure in preparation for an upcoming two-tower residential and commercial development.

Townline, however, replaced the parkade's 55 spaces formerly available to downtown workers with nearly 80 commercial stalls within its nearby Hudson Walk One purpose-built rental tower completed earlier this year. Such a scenario, though, is a rarity.

Appleton remains optimistic that further pressure from merchants, downtown shoppers and workers will eventually force City Hall to willingly or unwillingly arrive at a solution.

“We’re only now on the cusp of the shop local movement, and to have worked so hard to encourage people to return to downtown Victoria only to have to face this unexpected turn of events is frustrating," Appleton says.

"But I want to think that a solution to this issue will be presented even with the cooperation of developers, and that City Hall will realize that regardless of what they think may happen in 30 years, what’s affecting Victorians today and in the foreseeable future is more important.” C 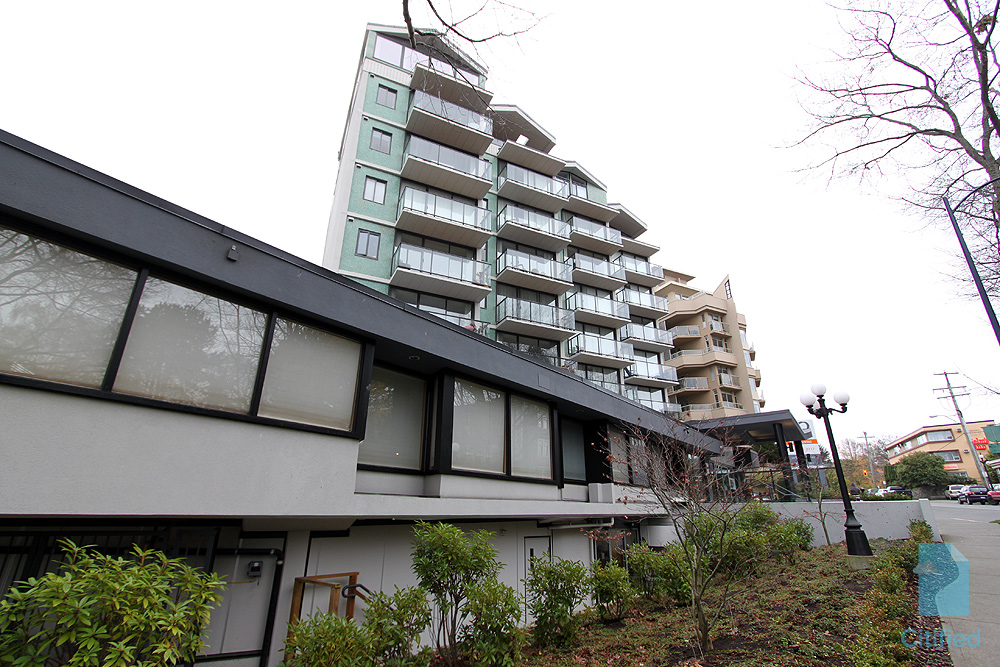