Freedom Mobile has multiple proposals before south Island municipalities to erect towers for its wireless communications equipment as the company looks to expand its services to the Capital Region.  What's Your Tech

Discount wireless provider Freedom Mobile is ramping up efforts to bring its communications services to the Capital Region.

The company recently secured approvals for a 50 metre cell tower along Otter Point Road in Sooke to service communities along the region's western coastline.

And currently before Saanich council is a proposal to erect a tower reaching nearly 30 metres at 5420 Alderley Road along the east side of the Pat Bay Highway south of Island View Road.

Wireless carriers can piggy-back on existing cell phone infrastructure if space is available and provided the position of equipment is not obstructed by nearby structures or the natural environment. In the case of the Saanich tower, Freedom representatives claim an existing monopole situated 1.4 kilometres away on Bear Hill will not accommodate its equipment.

Additional Freedom Mobile towers have been pitched for Station Avenue in Langford, Lochside Drive in Central Saanich and Rideau Avenue in North Saanich. All are currently moving through the municipal consultation process.

Freedom's expansion plans throughout Victoria and the Capital Region point to a launch of local wireless services by late 2018 or mid-2019. Existing customers on the Freedom Mobile network 'roam' on southern Vancouver Island on signals provided by competing carriers. 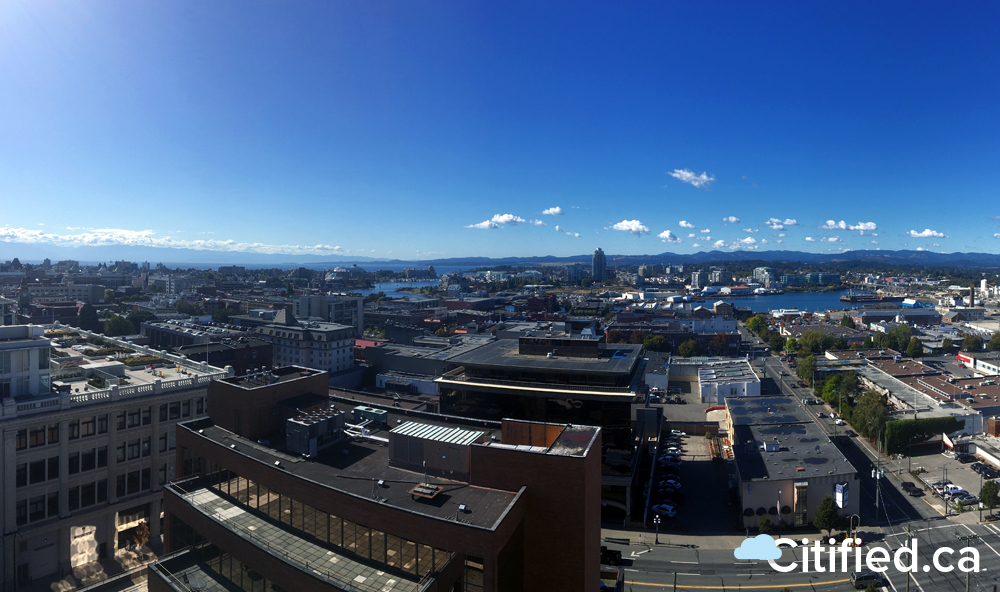