townhomes, Urban core
Developer Formwell breaks ground on 'Washington' townhomes following sellout of first release
MIKE KOZAKOWSKI, CITIFIED.CA
Victoria-based homebuilder Formwell broke ground Tuesday on its inaugural collection of family-friendly townhomes amid strong demand for 'missing middle' housing and soaring real-estate prices across the Capital.
Washington, located at 3080 Washington Avenue in the Burnside-Gorge neighbourhood, will be comprised of 34 townhomes in two, three and four-bedroom options with floorplans ranging from 1,300 to 1,600 square feet. The project replaces three houses previously located on the property, offering new market housing options for families and individuals outpriced from traditional single-family-homes.
Formwell launched Washington's sales campaign in early October as demand for all housing types rose across the Capital Region with median single-family-home prices exceeding a record-breaking $1.2 million. The first phase of homes at Washington sold faster than anticipated, with additional residences added to the inaugural sales campaign to accommodate demand. Formwell’s co-founders confirm this initial release, consisting of more than 40% of the project's 34-unit total, have now sold.
Envisioned as a family-oriented urban housing option, Washington has attracted a diverse range of homeowners, including young families seeking alternatives to the single-family-home like Anthony Fotino (30) and his partner Lian Kubisz (23). The couple selected a four-bedroom townhome and plan to relocate to Washington from their nearby Burnside-Gorge condominium. Fotino and Lubisz were attracted to the project while looking for a future family home on a quieter residential street, close to the Galloping Goose Regional Trail and central for transit, cycling and walking.
With an eight month-old daughter, Grace, and plans to expand their family, the couple has been searching for a home with a design and layout that would grow with them.
“We were drawn to Washington's central location and residential setting, close to Cecilia Ravine Park, and the location being easily bikeable and walkable,” said Fotino.
"The fact that Formwell took an under-utilized infill site like this one and is planning to create 34 new homes close to shopping, schools and parks is appealing, offering more options for families that otherwise might not be available,” added Fotino, who has a background and masters’ degree in urban planning, and during the couple's home search had familiarity with Formwell's co-founders’ past experiences and long-held reputations delivering new housing to Victoria.
“We love to walk the neighbourhood, and from this area it’s a fast walk to Mayfair or Uptown shopping centres,” said Kubisz.
City of Victoria councillor and Acting Mayor Marianne Alto took part in the event and championed Formwell's commitment to the community.
“I applaud Sam and Kyle at Formwell for their investment in this site and the Burnside-Gorge neighbourhood,” said Alto said. “They’re creating more homes in the City of Victoria where we have very limited land. This project closely aligns with the City’s vision for the Burnside-Gorge area and its Neighbourhood Plan, and it’s a suitable addition to the neighbourhood.”
Co-founded earlier this year by seasoned local residential development professionals Sam Ganong and Kyle Ryan, the pair started Formwell with a goal to improve the multi-family living experience through a commitment to human-centric design philosophies, driven by their own personal experiences raising families. Both having worked extensively in residential new home development and construction, the co-founders realized an opportunity to improve the townhome experience to better suit the needs of families, which the pair agrees has been realized through Washington, their first project.
“The vision for Washington really began with families in mind, and we are so thrilled to see this vision realized, evidenced by all of the new families, couples and individuals who have already decided to call Washington home. When we launched Washington earlier this fall, we didn’t completely know what to expect, but our expectations were far exceeded, there is real demand for this kind of housing,” said Ganong.
“Throughout our careers in development, we’ve had the opportunity to really learn what worked and what didn’t for homeowners, by having a lot of one-on-one conversations with them, and through a commitment to building lasting relationships with owners that lasted years beyond the completion of their new homes. Hearing first hand from the people that live in these homes has taught us so much and really drives our ongoing commitment to bringing human-centric design to multi-family housing, and to neighbourhoods like this,” added Ryan.
Once complete, Washington will include the establishment of a new stretch of public greenway that will serve as part of the Doric Connector creating a new protected walking and cycling connection to the Galloping Goose Regional Trail spanning from Washington Avenue to Balfour Avenue.
With Washington completing in two phases beginning in early 2023, the next release of homes is slated to be available for purchase in early 2022 and is anticipated to yield strong interest.
Meanwhile, as construction at Washington gets underway, Formwell is actively working through approvals for a 14-unit three and four-bedroom townhome project on Ophir Street in Saanich’s Mt. Tolmie neighbourhood, aligning with Saanich’s vision for the Shelbourne Valley by providing diversified, low-rise housing forms that are located within a close walk to services and amenities, parks and schools, major transit routes and a future cycling route to encourage active forms of transportation.
To learn more about Washington and Formwell Homes' story, and to register for the next release of homes, visit the company's website here. C
Receive Citified's timely real-estate news straight to your inbox. Sign up for our newsletter, and connect with us on Facebook: 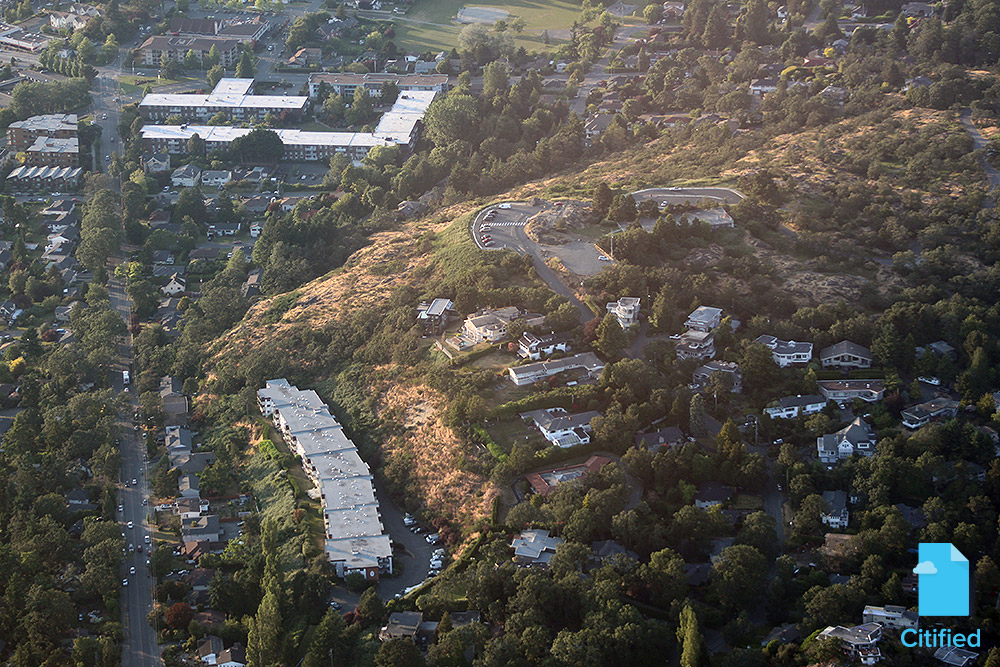