civic, Downtown Victoria
CRD's October 2017 bicycle count shows decline in ridership along several downtown Victoria corridors
CITIFIED.CA STAFF
Last fall's bicycle count conducted by the Capital Regional District (CRD) shows a decline in activity along several cycling corridors in downtown Victoria, according to data provided to Citified by the regional government.
The CRD's count shows a year-over-year decline in the volume of cyclists as observed travelling in both directions at the Johnson Street Bridge, along Pandora Avenue westbound east of Blanshard Street and on Johnson Street eastbound east of Blanshard Street.
Data for additional cycling corridors is expected to be released in the near future via the CRD's bicycle count web portal.
Weather conditions can directly affect cycling activity and the CRD’s manual count is a single, point-in-time observation at specific locations that ranges between two and three hours. Cycling activity and weather conditions will change on a daily basis. A description of available historical weather data has been included below for the dates mentioned in this article.
Johnson Street Bridge
Cyclist traffic observed crossing the Johnson Street Bridge on October 19th showed a total of 768 individuals heading eastbound and westbound between the hours of 3PM and 6PM. The tally represents a 7.5% decline in volume from October 20, 2016’s observed total of 830.
Traffic in both 2017 and 2016 fell short of activity in 2014 (2015 data was not made available or may not have been collected) when 1,081 individuals crossed the bridge during the afternoon rush period on October 7th of that year.
Morning rush hour data was not available for October of 2016, although October 7, 2014’s count showed 772 cyclists between the hours of 7AM and 9AM. Last year’s count tallied 662, a decrease of 14%.
Pandora Avenue
Despite the opening of Victoria’s $3.4 million protected bi-directional cycling lane along the one-way Pandora Avenue corridor, the count showed westbound bicycle traffic at Blanshard Street declined.
The volume of westbound cyclists during the 3PM-to-6PM rush dropped 21% from 165 on October 18, 2016 to 131 on October 17, 2017. The count for October 7, 2014 (data was not presented or may not be unavailable for 2015) showed a westbound volume of 172 cyclists.
Morning traffic between 7AM and 9AM totalled 181 westbound. Morning westbound data is not available for 2016 or 2015.
Johnson Street
Johnson Street also saw less cycling activity. During the afternoon rush 121 cyclists were observed east of Blanshard Street on October 18th, a 48% drop from 231 on October 7, 2014 (data was not presented or may not be unavailable for 2015 and 2016). However, it should be noted that some of the decline in Johnson Street’s activity can be directly attributed to the opening of the Pandora Avenue bi-directional bicycle lane.
Despite the declines observed last October along the three corridors, cycling in Victoria's core wasn’t completely in the red. The bicycle counter installed along the Galloping Goose Regional Trail at Harbour Road in Vic West showed a volume of 50,962 crossings. In October of 2016 crossings totalled 39,651 and 45,930 in 2015. C
Environment Canada reported the following weather conditions at Victoria Harbour for the dates cited in this article.
October 19, 2017: a high of 10 degrees was observed. The day saw a mix of rain, showers, cloudy conditions and light winds.
October 18, 2017: a high of 13 degrees was observed. Winds started off light, picked up mid-day, eased, and picked up again during the late rush hour period. The weather was described as rainy with fog.
October 17, 2017: a high of 12 degrees was observed. Early morning winds were blustery, calming later in the day. Early morning hour saw rain, which subsided during the morning rush. The rest of the day remained clear.
October 20, 2016: a high of 14 degrees was observed. Winds were blustery for much of the day and conditions were rainy with fog, although skies cleared by the late afternoon.
October 18, 2016: a high of 12 degrees was observed. Winds were light in the morning and picked up in the afternoon. Conditions were described as mostly cloudy with showers. Skies cleared by the end of the day.
October 7, 2014: data was not immediately available via Environment Canada’s historical weather portal for the Victoria Harbour weather station. 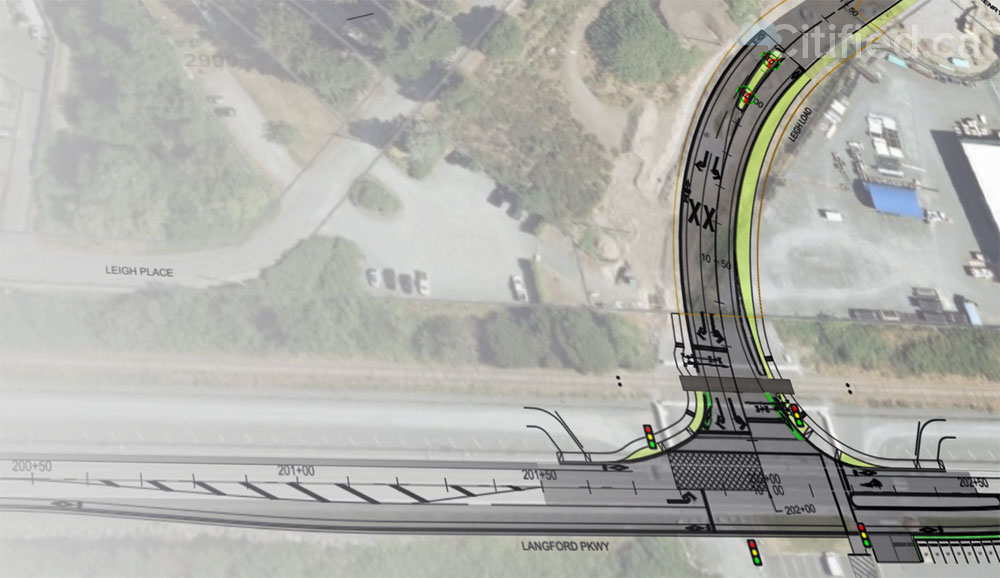