civic, Saanich Peninsula
Construction starts on Tsawout First Nation's Bighouse cultural project on the Saanich Peninsula
MIKE KOZAKOWSKI, CITIFIED.CA
The Tsawout First Nation on the Saanich Peninsula is celebrating the start of construction on a 6,700 square foot cultural project along Stautw Road near the banks of Haro Strait.
Known as the Bighouse, the “unique cultural and social preservation and revitalization” initiative will replace the Tsawout Nation’s longhouse destroyed by fire over a decade ago and return a gathering, learning and healing centre to the community.
“The SȾÁUTW̱ people (pronounced say-out, also spelled Tsawout), are rebuilding their cultural home after a decade without it. After the destruction of their previous longhouse in a devastating fire in 2009, work is well underway to raise the new house,” reads a statement on the project’s website. “This is an important step forward for the wellbeing of the community, and an exciting opportunity for the surrounding community to come together and support this historic event.”
Although work on the structure is progressing quickly, funds for the Bighouse interior finishings are being raised through a $100,000 GoFundMe campaign to help carry the project through to completion. Money will go towards the building of a community kitchen, a seating arena and finishing details.
Structural completion of the Bighouse is slated for later this year.
To learn more about the project, and to learn how you can donate towards the $100,000 fundraising goal, click here. C
Receive Citified's timely real-estate news straight to your inbox. Sign up for our newsletter, and connect with us on Facebook: 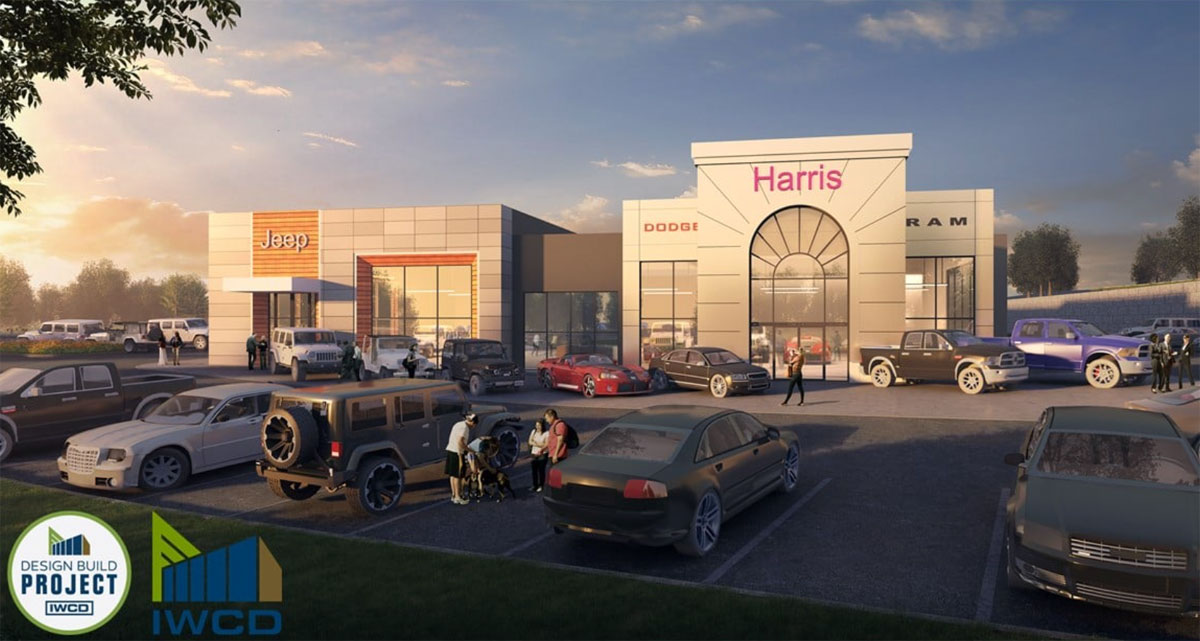