condos, Urban core
Construction starts on Saanich's tallest residential building
MIKE KOZAKOWSKI, CITIFIED.CA
Sidney-based Lyra Residences Limited Partnership has officially broken ground on the first of two mid-rise concrete towers on the slopes of Saanich’s Christmas Hill.
Dubbed Lyra Residences, the eight-storey, 39-unit condominium situated on a rise near the intersection of McKenzie Avenue and Highway 17 (between Rainbow Street and St. Andrew’s Regional High School), will be completed by mid-2018, according to Mike Cronquist, Vice President of Development for Marker Group, one of the firms behind the partnership.
“Excavation is now underway and we anticipate the start of construction by late winter, with completion by the summer of 2018,” Cronquist said, adding that marketing for the second tower, also approved for eight-storeys, will begin later this year with construction to follow.
The Lyra project was first proposed a decade ago with formal approvals granted by the municipality in 2007. The condominiums are the latest in a multi-year development effort that has thus far yielded a number of single-family-homes and townhomes atop Christmas Hill.
Although taller development proposals are slated for Saanich, the first Lyra tower is the loftiest residential building to jump from a conceptual stage to an active construction site in Saanich. C 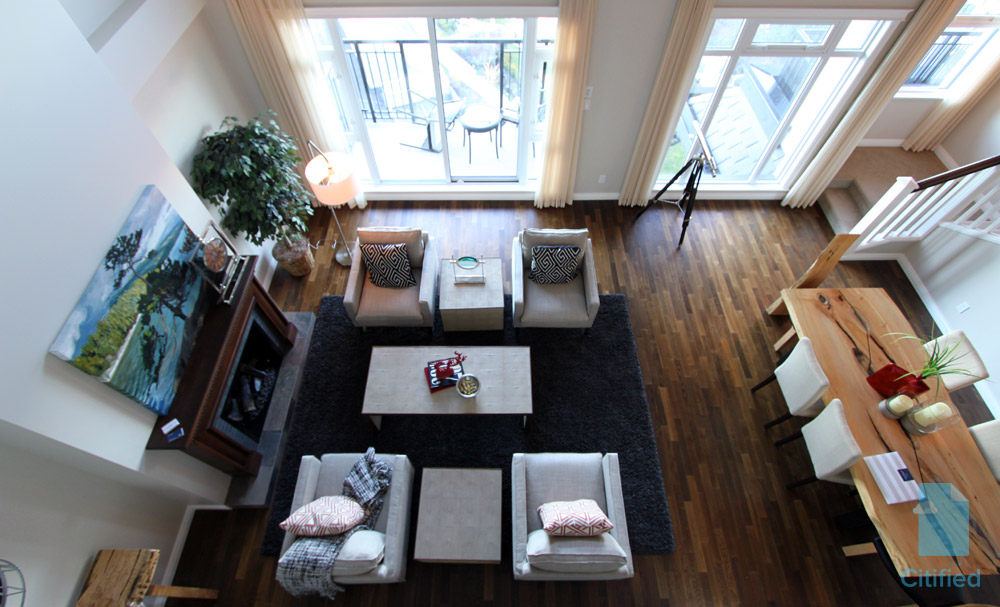