Preliminary construction work on the first phase of Capital Park in James Bay's legislative precinct will be starting this August, according to developer Jawl Properties.

The first phase of Capital Park, comprised of a five storey, 117,000 square foot government office building with ground floor retail space and a four storey, 53 unit residential building also with ground floor retail. The developers have not yet decided on the type of residential units, however, and may release homes as rentals or as market condos.

Part of a modernization plan to replace aging government office infrastructure situated behind the B.C. legislature, Capital Park will eventually grow to include a total of 235,000 square feet of office space with the addition of a second five storey building along Superior Street, approximately 175 residential units in buildings fronting onto Menzies and Michigan streets, and a total of 20,000 square feet of ground floor commercial space throughout.

Construction of the first phase is expected to be completed in 2017 with future phases launching according to market demand. C 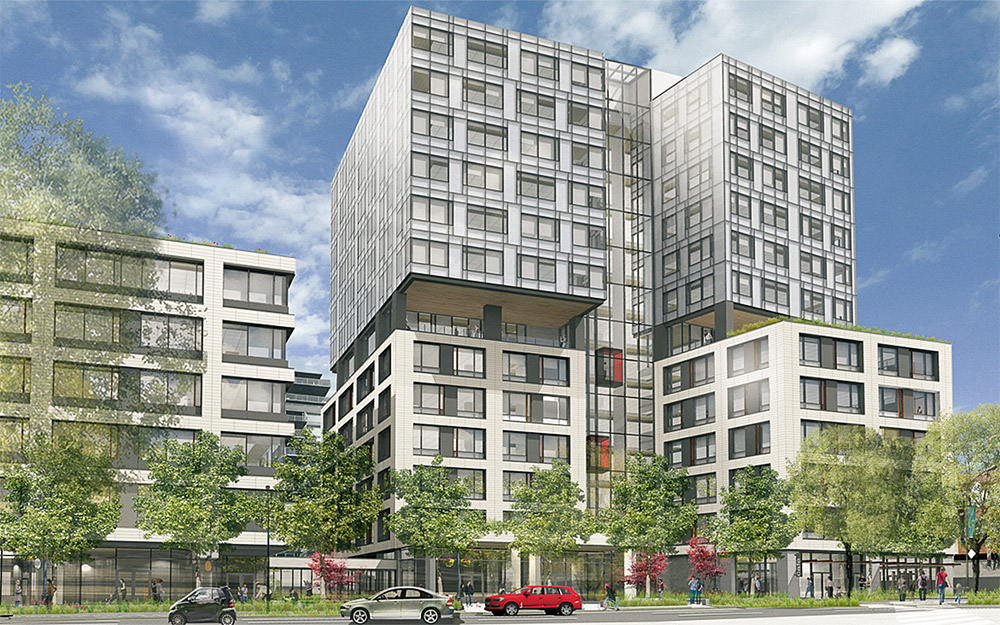