The Yates on Yates, a downtown Victoria condominium tower, stands above the 800-block of Yates Street. Condominium sales pushed prices to record highs in September, landing over $100,000 higher than the 2020 average of $484,000.  Citified.ca

condos, subdivisions, townhomes, Downtown Victoria, Saanich Peninsula, Urban core, West Shore
Condos, townhomes set price records in September as Victoria's low supply of housing re-sales pushes into autumn
MIKE KOZAKOWSKI, CITIFIED.CA
Victoria’s active real-estate listings-to-sales stalemate continued through September as an anticipated rise in autumn home listings failed to materialize while purchasers dug deep to lift condominium and townhomes prices to record highs, according to the latest data from the Victoria Real-Estate Board (VREB).
September saw 331 sales of single-family-dwellings throughout the month between Sooke and Sidney, a relatively thin volume of transactions due to record-low supply of inventory and high asking prices that averaged $1.2 million (more precisely, settling at a $1,219,772 average and a $1,080,000 median). August saw the highest average ever, at $1,222,267 million.
“There are indicators that $1.2 million for a house in Victoria is now the new plateau rate, at least until more inventory appears on the market. However, we’re dealing with listing hesitation on multiple fronts such as fear among sellers of not being able to buy back into the local market, or scenarios where sellers wish to upgrade to a larger home but find they are not able to achieve an upgrade due to financial limitations despite the rising tide effect on all home prices,” said Marko Juras, a Victoria-based realtor.
"There is also the issue of newcomers to the region buying homes locally, but selling existing real-estate in another market. This is making its impact on Victoria real-estate prices in a tangible way."
In late September news broke of a single-family-dwelling sale that topped $20 million, although due to the listing not landing on the Multiple Listings Service and being brokered as an off-market deal, the purchase was not included in September’s average or median calculations. Had it been, the average for the month would have set a new record.
Condominiums, meanwhile, surged to an all-time record high average and median price point, settling at $590,706 and $517,900, respectively. To put those prices in perspective, 2020’s annual average was $484,434 according to the VREB (and a $429,000 median), suggesting high single-family-dwelling prices and their rarity is pushing more buyers into condominiums as a necessary fall-back.
“The low volume of single-family-home listings, and the price points of houses across the entire region, meant more purchasers opted for the next best option, and that was condominiums which now have a near one-to-one re-sale listings ratio with houses,” Juras said. “Townhomes also benefited from that shift in demand, but their rarity in the region contributed to lower sales activity even when compared to already low sales throughout 2021.”
Townhomes were indeed in the crosshairs of purchasers who were willing to pay an average of $764,071 for 78-units, with a median of $744,450. Both figures were record-highs, according to VREB data. In 2020 the annual average and median totalled $614,332 and $575,000, respectively.
Total market transactions in September reached 761, marking the slowest month since January of this year (646 sales) and a sharp drop from March’s 1,173 sales. Listings numbered 1,124, 978 of which were new market entrants. Last September the region had a supply of 2,389 properties for sale.
Moving into October and the typically slower fall months beyond, the dominant theme will remain as it has for much of 2021, that being low inventory, high prices, and a market significantly under-supplied despite the cost of south Island housing. C
Receive Citified's timely real-estate news straight to your inbox. Sign up for our newsletter, and connect with us on Facebook: 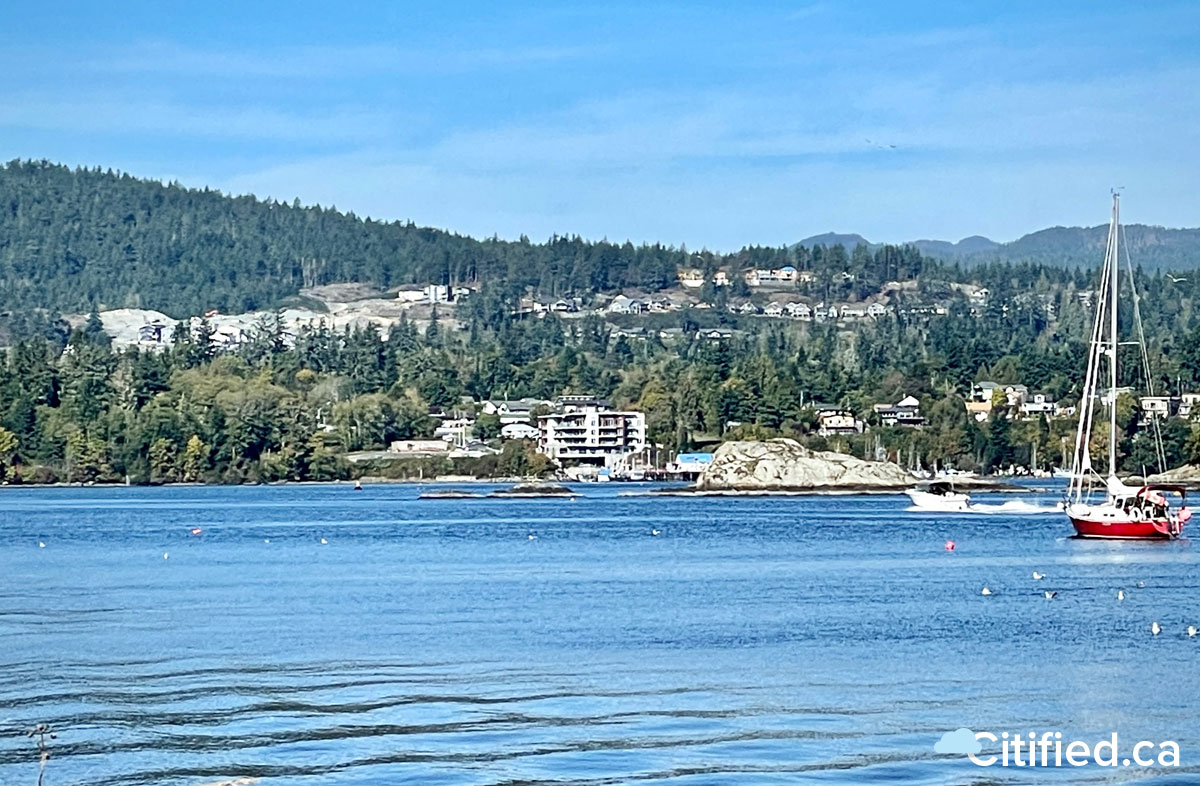