The Downtown Victoria Y, visible in the centre of this aerial photograph and kitty-corner from the Christ Church Cathedral along Quadra Street, has been acquired by Vancouver-based Concert Properties. The fitness centre has up to seven years to pursue plans for an alternate location.  Citified.ca

Situated kitty-corner from Christ Church Cathedral at 851 Broughton Street and bordered by Quadra and Courtney streets, the YMCA/YWCA's Downtown Y fitness centre has been listed for sale for an extended period of time with multiple suitors having assessed a purchase of the sizable property since last year.

According to the Y's members who have been presented with an official confirmation of the sale, the YMCA has confirmed it intends to operate out of its current location for upwards of seven years.

Speculation that the City of Victoria's pursuit of a replacement for its aging Crystal Pool could become a joint venture with the YMCA was put on ice last year following official statements that the two parties have plans to pursue independent wellness centres.

However, anticipated government funding for the City of Victoria facility has not materialized as hoped and opportunities for partnerships with private organizations may not necessarily be out of the equation.

Concert's 15-storey Tapestry tower now rising along Belleville Street between Douglas and Blanshard streets will deliver over 170-units of seniors condominium and rental housing to the downtown core, while the Capital Park mixed-use office, retail and residential development behind the BC Legislature is nearing its pre-sales phase for over 100 condominiums as the second of two government office buildings rises along Superior Street. Concert Properties is partnered with Victoria-based Jawl Properties on the Capital Park development.

Concert Properties has built some of Victoria's most notable buildings that include the 16-storey Marriott Inner Harbour hotel along Humboldt Street, the 20-storey Astoria condominium tower adjacent to the hotel and its 15-storey counterpart. The company also converted Douglas Street's Queen Victoria Inn from a hotel to a rental complex and built two low-rise condominium buildings in Victoria's Fairfield and Burnside-Gorge neighbourhoods. C 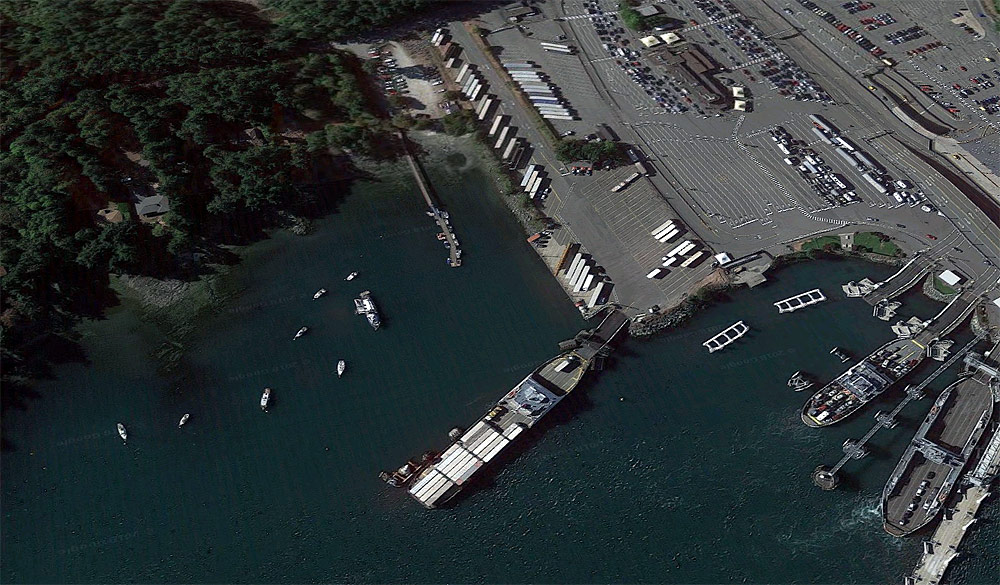