condos, townhomes, Urban core
Community feedback helps refine 94-unit upper Fort Street residential project
MIKE KOZAKOWSKI, CITIFIED.CA
Abstract Developments has resubmitted plans to the City of Victoria for a multi-phased residential community situated along the upper Fort Street corridor, Citified has learned.
Planned for a 1.94-acre lot at 1201 Fort Street and extending to the 1000-block of Pentrelew Place are two condominium residences and three sets of townhomes totalling 94-units, dubbed Bellewood Park.
Developer Mike Miller says the latest design incarnation, based on feedback generated through a series of public engagement sessions and council's comments, has improved upon the earlier proposal while gaining support from nearby residents.
“The response from the community and the Rockland Neighbourhood Association has been tremendously helpful. Our planning efforts, and our current concept before the City, are a reflection of the commitment residents have shown to this project and one that has generated a growing volume of positive feedback,” Miller said.
A resident of nearby Linden Avenue familiar with the updated plans and willing to opine on the project on condition of anonymity wrote to Citified, saying “having been engaged in the community consultations since day one, the new design does a much better job of balancing the interests and aesthetic of the neighbourhood with the City's priorities and is definitely a step in the right direction.”
The most notable changes include a realignment of the project's density to the northern half of the property along Fort Street. Increasing from 47 homes to 58, a re-shaped six-storey ‘building A’ has absorbed units from the shorter ‘building B’ (situated to the south of ‘building A’) now comprised of 26-units in lieu of 34. Coinciding with the density shuffle, ‘building B’ will be decreased from five-storeys to four while retaining its top-floor setback.
Exterior building materials for the two condominiums will focus heavily on carefully detailed brick and dark wood accents, yielding a contemporary design balanced with traditional forms and character.
Fronting onto Pentrelew Place, the original concept’s twelve townhomes have been scaled back to ten along with a redesign that moves away from a contemporary aesthetic to a more traditional one.
“With the townhomes in particular, we knew we had to get this aspect of the project just right. Re-assessing the entire design and character of these homes lead to a far more appropriate and fitting style of density along this quiet residential street,” Miller said.
Design-wise, tri-panel bay windows now accentuate townhome frontages while Rockland-inspired brick veneer cladding and lower level cornice detailing reflect the historic neighbourhood’s stately heritage homes.
Architecture aside, Miller remains committed to enhancing public access throughout a sizeable portion of the park-like property by way of a 2.4 metre-wide pathway (over a half-metre wider than originally proposed) connecting Fort Street with Pentrelew Place.
The neighbourhood walk long used by residents as a popular cut-through into Rockland will interweave the development with its immediate surroundings and build upon the land’s presence within the community.
“From the outset we understood the importance of the pathway through this property, and we felt this unique aspect to the site was something we needed to retain. By expanding the path and making access more welcoming to our neighbours, our hope is that even more residents will be able to enjoy this unique green space,” Miller said.
A public hearing for the community is expected to be scheduled by mid-to-late summer. Pending municipal approvals, the first phase of marketing would begin shortly thereafter with construction starting in 2018. C 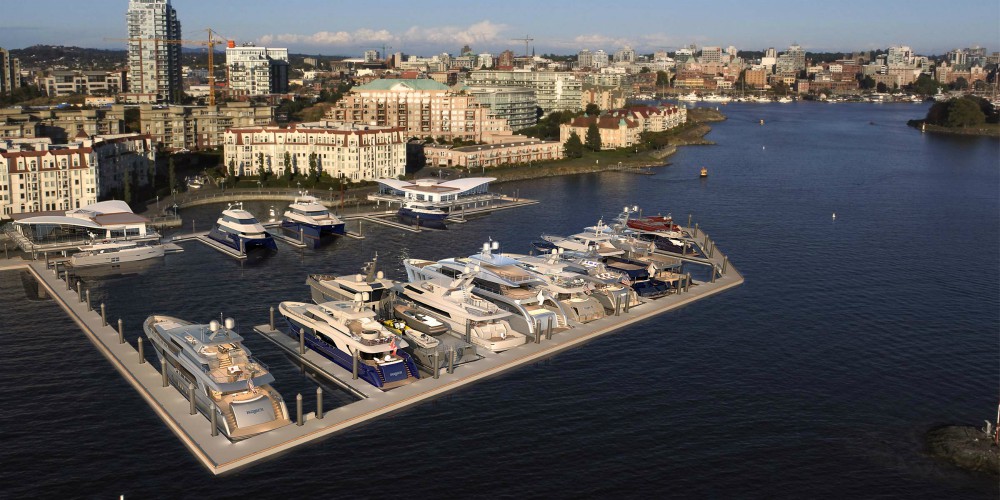