Marko Juras is a Realtor® with Fair Realty in Victoria. All content contained within this promotional article is intended for informational purposes only.

Bosa Properties' 21-storey Promontory at Bayview Place condo tower was one of the decade's best received condo projects in Victoria. Perched high above its surroundings on a natural outcrop in the Vic West neighbourhood, Promontory afforded buyers an opportunity to secure unimpeded 360 degree views towards downtown Victoria, the Straight of Juan de Fuca, the Gorge Waterway and the Sooke Hills.

Following on that success is Bosa's latest Victoria offering, Encore at Bayview Place, the Promontory tower's smaller sibling situated immediately to the south of its big brother. The 17-storey concrete highrise features 134 residences with arguably some of the most stunning views from any condo development in Victoria's urban core.

The exterior of Encore is strikingly similar to the Promontory. Brick accentuates the otherwise glassy design that affords unrivalled views with an abundance of natural lighting. Other than the height the biggest physical difference between the two projects is Encore's inclusion of a five storey lowrise component connected by a two level row of townhomes east of the tower, plus a swimming pool as a resident amenity.

Applying the “if it ain't broke, don't fix it” mantra, Bosa followed in Promontory's footsteps as far as design and overall home concepts are concerned, even Promontory's sought after floor plans have made an appearance at the Encore. For example, the most popular floor plan at the Promontory was referred to as “A” or “02” and it showed up with only slight variations at Encore as “B5.” Unsurprisingly the “B5's” highest up in Encore sold within hours of the first release at a premium in excess of $100,000 over Promontory's launch prices.

Despite the floor plan encore, unit layouts also set Encore immediately apart from the larger tower. Over 20 different designs were released this time around, giving buyers a sizeable amount to choose from. The majority of homes are of the two and three bedroom variety and offer a slightly more European flair. Parking allotments have also been beefed up with 179 spaces for 134 units, plus five common property electric car charging stations.

I'm not going to hide my enthusiasm for Bosa's product. I purchased a unit at the Encore on launch day, a 14th floor 533 square foot one bedroom for $335,900, which included two parking spots plus ExtenTable™ and SleepTheatre™ BOSASPACE™ features (both of which are described at this link). Having bought at Promontory and having had the opportunity to experience Bosa's product quality, commitment and professionalism first hand, jumping on the first opportunity to buy into Encore was without hesitation.

While the majority of purchasers at the launch event were owner-occupiers, I purchased my unit as an investment. As such several considerations played into my choice of floor plan and price point that I feel are valuable to share for purchasers also looking to secure a unit as an investment. Of course these principles also extend to owner-occupiers who are looking for the absolute most bang for their buck.

As a three year resident of Bayview Place, an owner of an investment unit at the Promontory, a pre-sale client at Encore, and having brokered over a dozen home sales for units at Bosa's projects, I have unique and valuable insight into Bosa's product and the Vic West/Songhees neighbourhood. With so many floor plans to choose from and a variety of views and view corridors to consider, it is critical to make informed decisions whether buying a unit as an investment, a dream home or a home away from home. I can help you with making the right decision and ensure you receive the lowest pre-sale price for your home. Click here to learn more about my services, and I look forward to helping you with your real-estate buying and selling needs. C 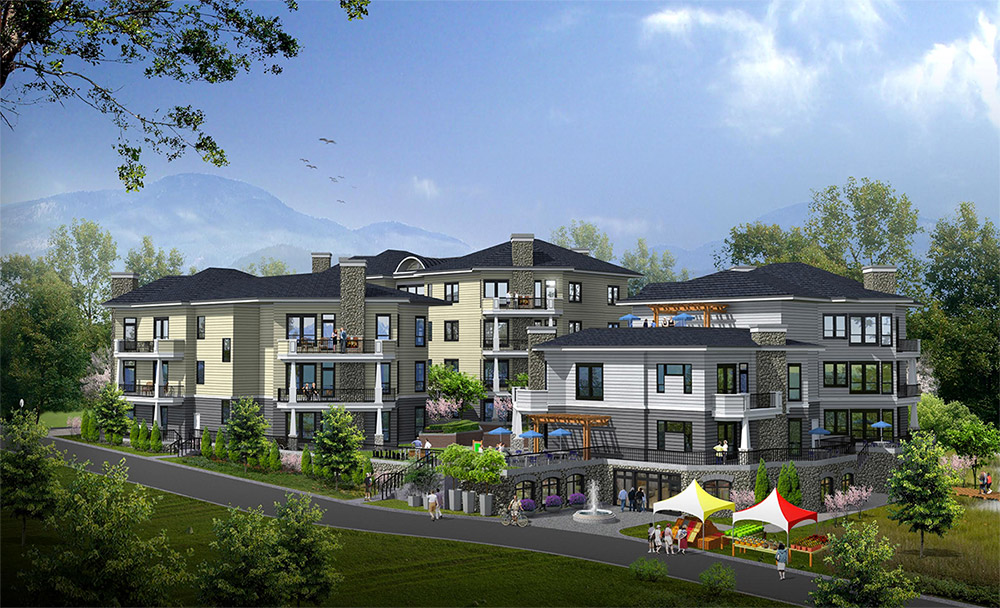