Saint Franks, a barbershop with a bar, has opened at 1320 Broad Street.  Saint Franks.

A barbershop with a boozy twist has opened on Broad Street at Johnson Street in the space formerly occupied by Lacey Lou's Tapas.

As a joint venture between the owners of Victory Barbershop on Blanshard Street and Wheelies Motorcycles & Cafe on Rock Bay Avenue, Saint Franks serves up bourbon and beers with gourmet hot dogs for patrons in search of a little more than friendly banter during visits to the barbershop. 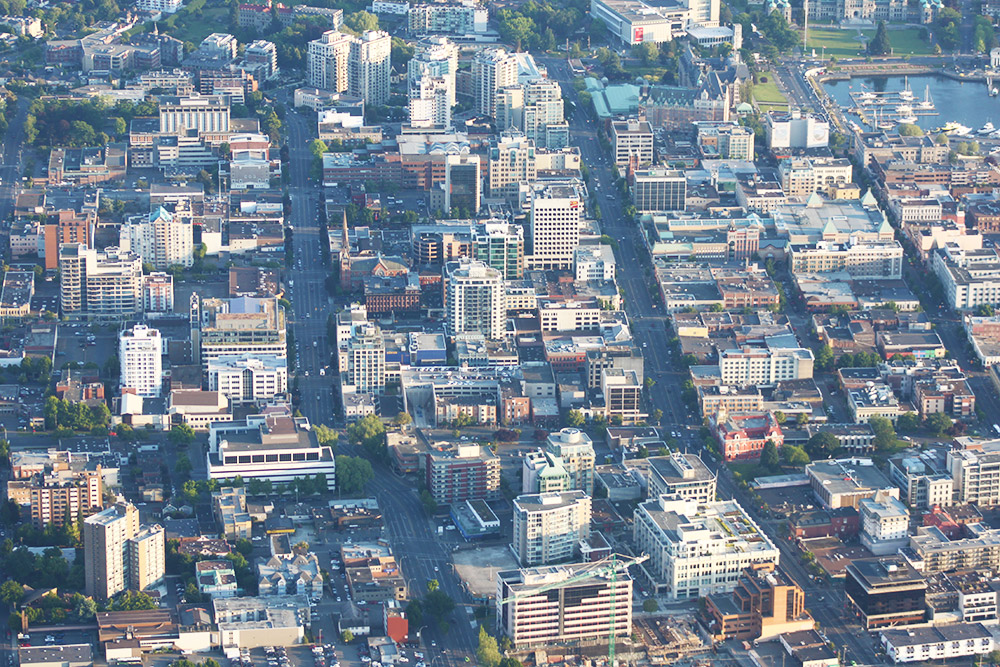