A rendering of the Beacon Arms apartments, which will replace a 1970s-era complex by the same name along the 500-block of Quadra Street between Southgate Street and Convent Place.  Analogue Developments

rentals, Urban core
Demolition of 70s-era Fairfield rental complex underway to make way for higher density apartment building
MIKE KOZAKOWSKI, CITIFIED.CA
Demolition of a 1970s-era rental building in Victoria’s Fairfield neighbourhood has commenced as crews prepare for construction of a modern complex.
Victoria-based Analogue Developments received municipal approvals in 2019 to replace the Beacon Arms apartments, with 34 residences across four levels, and several single-family homes fronting onto Quadra Street and Convent Place – with a mix of over 80 one and two-bedroom suites, including four townhomes, within a six-storey building that will inherit the same name.
Construction of the new-build will begin later this year with completion eyed for 2022.
The road to approvals for Analogue was a contentious one, as Victoria’s stock of rental apartments (the vast majority of which are 40-years-old or older) is nearing a literal tsunami of replacement efforts or extensive restorations requiring tenant displacement. The scenario, which is on a necessary upswing as buildings reach their end-of-life, has seen housing advocacy groups champion the need for displacement guidelines identifying measures to mitigate impacts on affected tenants, or to retain existing buildings that are deemed market rentals yet affordable due to the long-term tenancy of many of their residents.
The development community, faced with the prospect of un-insurable buildings, aged electrical and plumbing infrastructure, and in some cases multi-family properties on the precipice of structural issues, has navigated considerable pushback during approvals processes to replace buildings.
Caught between the need for replacement and the recognition of the role older rentals play in the housing equation, Victoria’s council considered various measures that ranged from banning the replacement of older rental properties, to carrying over existing rental terms for existing tenants wishing to relocate into renovated suites or new-builds on the same property.
Ultimately the City assumed a middle-of-the-road approach that saw the implementation of a Tenant Assistance Plan to guide the process for developers seeking to pursue redevelopment of a rental property or undertake extensive renovations requiring tenant vacancy.
As part of the plan, developers are required to communicate with existing tenants early on in the planning process, and offer tenants “appropriate compensation” which is reasonably seen as at least one month of rent paid to the resident in addition to compensation for moving costs and relocation assistance (to help find an alternate home), and in the case of building renovations, the right of first refusal for the newly renovated suite.
In the absence of similar plans in other municipalities, developers have begun following the City of Victoria's guidelines when proposing projects on parcels containing rental inventory.
Although Beacon Arms is one of the largest examples of housing replacement efforts within the City of Victoria to-date, the municipality is overseeing several development applications that will see existing apartments replaced, and the volume of such proposals is expected to increase in the coming years.
In 2016 Victoria’s rental industry professionals estimated that over 20,000-units of rental housing will face replacement or significant renovation by 2025. Thus far, due to a variety of factors, the pace of these undertakings has remained relatively small, but the inevitable outcome for a region faced with an overwhelming volume of aged rental housing is not if more redevelopments will emerge, it’s when. C
Receive Citified's timely real-estate news straight to your inbox. Sign up for our newsletter. 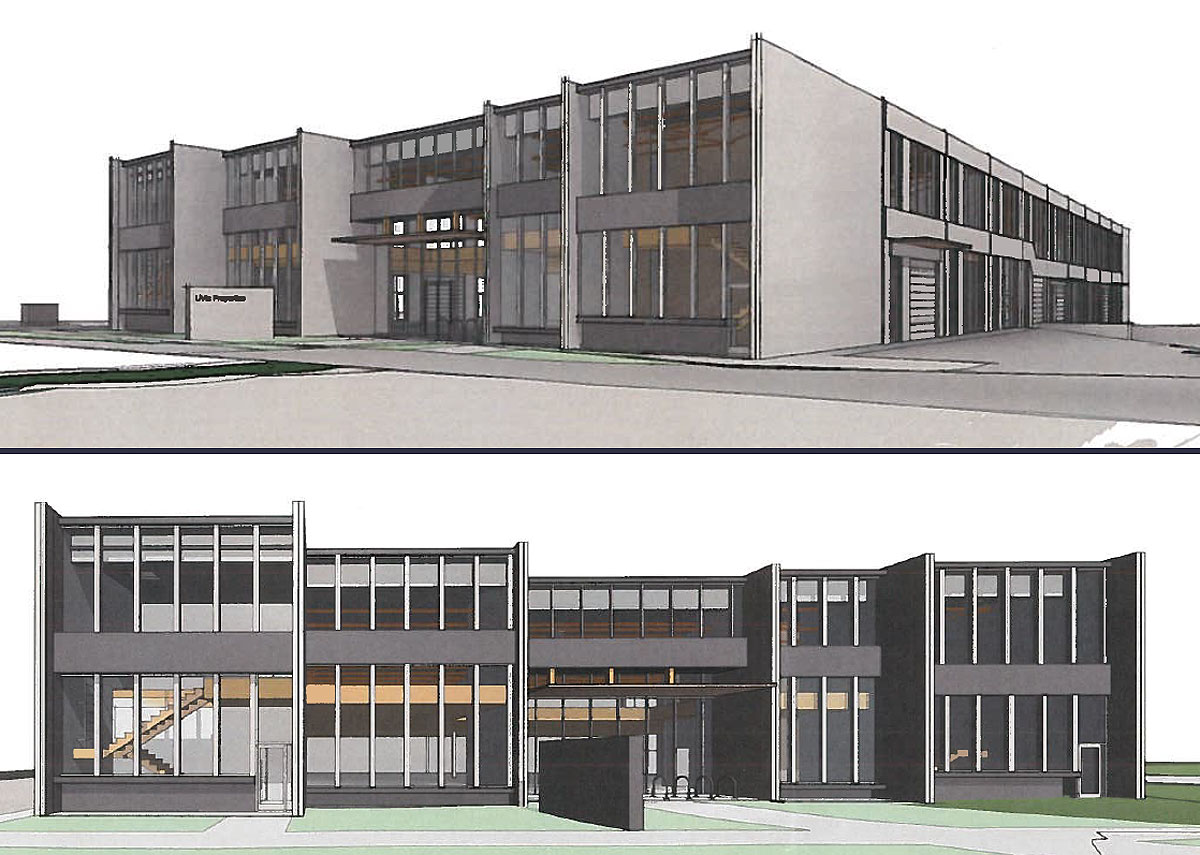