Victoria's Inner Harbour in April of 2022. The Capital's housing market reached valuation highs in the single-family-home and townhome segments, but a cooling period may be on the way.  Citified.ca

condos, subdivisions, townhomes, Downtown Victoria, Saanich Peninsula, Urban core, West Shore
April delivered price records for houses and townhomes of $1.43M and $926K avgs., respectively, but cool-down on horizon
Mike Kozakowski, Citified.ca
Homebuyers continued to push real-estate prices higher in the Capital Region with new records set for single-family-homes and townhomes, according to data released by the Victoria Real-Estate Board (VREB).
Single-family-home landed in new record territory for average prices paid, totalling $1,432,298, a figure slightly higher than the record set in March at $1,426,628. However, the median – or the mid-point value among April’s 403 sales – fell to $1,251,000, the lowest mark since December’s $1,215,000.
The story was much the same for the townhome segment, albeit landing its highest ever median valuation in addition to a new average high.
102 townhomes sold in April for an average of $946,319, well above the previous record set in February at $926,157. The median was the highest recorded, at $890,000 (the previous high was $861,250 set in January).
Despite yet another round of record-setting prices and valuations rapidly rising compared to months and quarters prior, change appears to be in the air.
“For much of April the market mood and sentiment was no different than it has been for some time, but in the final third of the month, things began to shift,” said Marko Juras, a Victoria-based REALTOR.
“The last ten days of April were the start of what appears to be a cooling market, as interest rates rose, inventory remained tight, costs for housing remained high, and talk of a recession began to weigh on future outlooks. Buyers quickly took on a more cautious approach, and sellers are certainly taking note.”
Speaking further to market changes, Juras believes May could be the first month to see sales decline at a sharper rate than previous periods in 2021 and into 2022 compared to activity a year ago, as tight inventory levels falling to record lows limited access to re-sale opportunities and worked to buoy prices.
“As interest rates begin to rise, buying power decreases, and unless a purchaser is in a rush, we'll see more buyers standing back and assessing what happens over a few months or a quarter or two before committing to re-entering the market,” Juras said. “Understanding that everyone requiring a mortgage will be impacted through rising rates, including sellers buying back in locally, the lull period during a market shift will likely have a dampening or plateau effect on overall prices thereby matching the erosion of buying power through higher rates.”
On the condo front, the segment hummed along in April averaging $666,733 per unit with a $601,000 median across 262 sales. Comparatively speaking, April’s activity yielded the lowest aggregate prices since December of last year.
The pre-sale market, meanwhile, fared well overall, with the majority of pre-sale campaigns seeing strong buyer interest with sell-outs just around the corner at projects like Chard Development’s Haven and Nest condominiums in downtown Victoria, Lexi Development Group’s Pacific House in Esquimalt, and Abstract Developments’ Cadence in Saanich.
Total transaction volume saw 824 sales across all market sectors, including commercial properties, but not including pre-sale activity. Thus far in 2022, a total of $2.98 billion has changed hands throughout the south Island on the re-sale market, according to VREB figures.
Looking ahead to the second half of spring and into summer, Juras believes the period of bidding wars that defined much of 2020 and 2021, is behind us, and could render the province’s upcoming cooling off period legislation moot before it has a chance to make its impacts on the market.
“As demand cools, we can anticipate fewer bidding scenarios, and this of course will encourage more sellers to price their listings at actual market value rather than seeing so many homes under-priced to encourage competing bids. This also means balance will begin to return to the buying and selling equation as the rush created in a bidding scenario evaporates, and we'll then start to see properties selling for below asking,” Juras says. “Ironically, the province’s new cooling off period legislation will enter the market as it is already cooling off, and just as buyers will naturally see more leeway for scheduling inspections and conducting due diligence.” C
Receive Citified's timely real-estate news straight to your inbox. Sign up for our newsletter, and connect with us on Facebook: 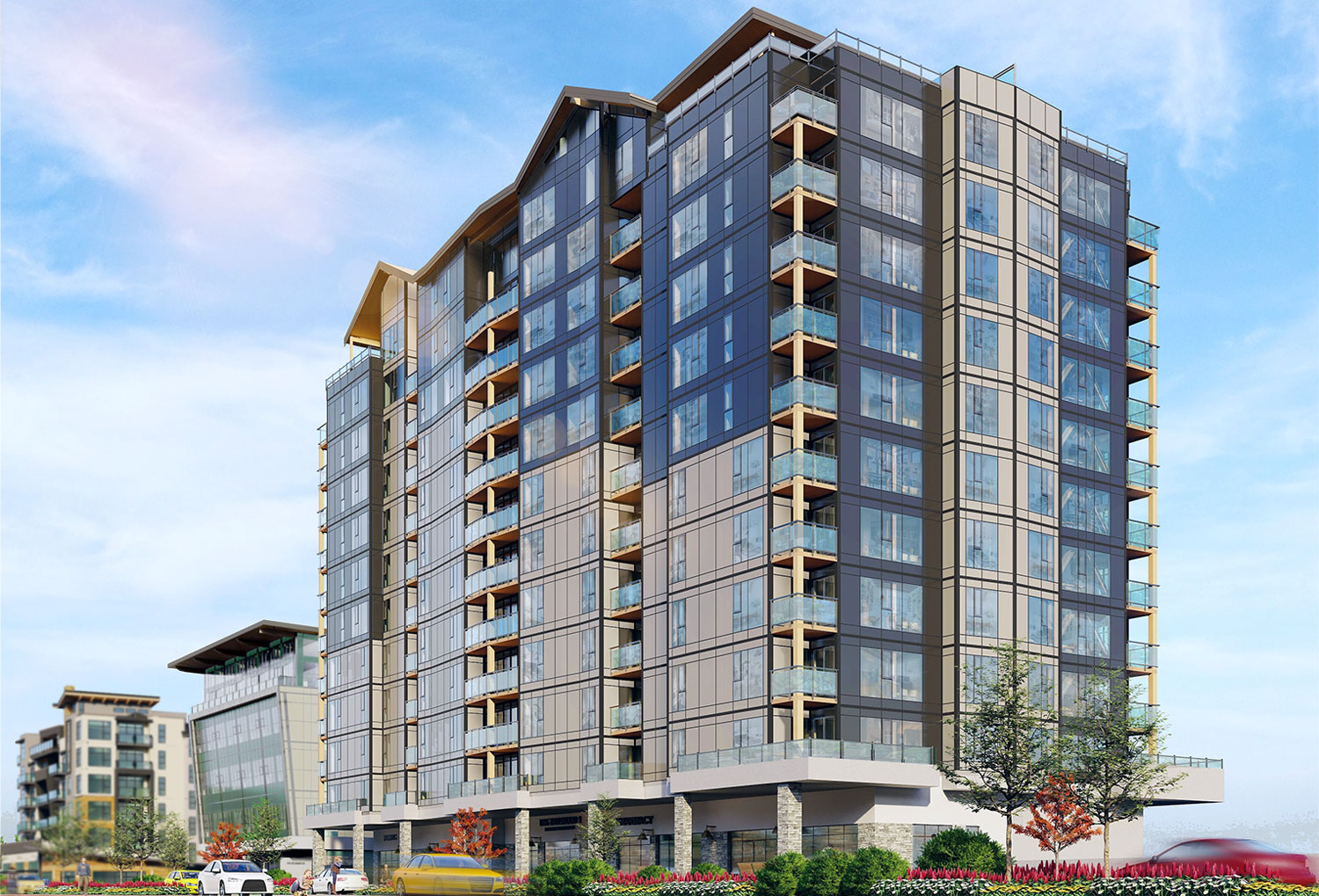