An aerial of southern Vancouver Island with the Capital's urban core in the distance and the Westshore in the foreground. Depending on where a property is situated in the Capital Region, 2019 yielded a positive, flat or negative real-estate valuation, according to BC Assessment data that shows a considerable value disparity between municipaliites on the south Island.  Citified.ca

condos, subdivisions, townhomes, Downtown Victoria, Saanich Peninsula, Urban core, West Shore
A tale of two cities emerges as BC Assessment data sheds light on Capital's real-estate valuations
CITIFIED.CA STAFF
Ahead of the release of BC Assessment’s 2020 property value determinations, 2019 valuations courtesy of the organization reveal several trends for real-estate activity in the Capital Region where some areas gained in value while others held steady or rode out a sharp decline.
Leading the pack for value appreciation is Langford and much of the Westshore where quarters one, two and three of 2019 saw rising prices for single-family-dwellings that settled at an average of 5% by the fall. Strata properties, which are comprised mostly of condominiums and townhomes, saw valuations push approximately 2.5% higher by Q3.
Colwood and Sooke saw Q3 in positive territory with valuations for houses rising by 3% and 1%, respectively, and strata properties 1% and 2%, respectively.
Victoria’s urban core, which includes the City of Victoria, Esquimalt, Oak Bay, View Royal and south Saanich had a mixed year between quarters one and three.
Oak Bay saw its market valuations for single-family-dwellings plunge by an average of 9.4% in Q3 despite a resurgence in values in Q1 to positive growth following a sustained drop to 5% below summer 2018 values. Insufficient data is available for the strata market, however.
The City of Victoria’s single-family-dwelling transactions hovered in negative territory relative to the summer of 2018 and saw an average market value 1% below previous periods. However, strata titled properties had enjoyed a rebound since late 2018 and as of Q3 remained slightly above zero.
Esquimalt’s homes zig-zagged throughout the last five quarters with averages between a zero  per-cent increase and roughly 5%. Strata properties enjoyed a sustained appreciation run that held steady at 5% by Q3.
View Royal’s single-family-dwellings averaged higher prices throughout 2018 and 2019 and remained in the 2-4% range by Q3. Strata-titled properties flat-lined in 2019 and hovered at around zero per-cent.
The School District 61 portion of Saanich, known as Saanich south, had flat valuations into Q3 for houses and slight appreciation for strata-titled homes. Saanich north, or the School District 63 portion of the municipality, fared slightly worse for single-family-dwellings with a slight dip into negative territory in Q3, although condos and townhomes saw 2-3% value increases.
On the Saanich peninsula single-family-dwellings in Central Saanich pushed 4% above the summer of 2018 by Q3 2019. Strata properties fell by over 2%.
North Saanich houses are flat relative to 2018. Insufficient data was available for strata-titled homes.
And finally, Sidney’s single-family-dwellings hovered in negative territory for much of late 2018 and into 2019 with a resurgence by Q2. Q3 saw prices settle at valuations equal to 2018. Condos and townhome values fell by 2% relative to last year.
BC Assessment data is used to help municipalities set taxation rates for the coming year. Actual real-estate valuations are not based on the assessed values themselves, although market activity helps determine whether valuations should rise or fall despite the two figures (in many cases) being significant different from each other.
For example, a property in Colwood may be assessed at $750,000 for the purposes of its value relative to all other properties in Colwood. But should it be placed on the market, it may sell for $875,000.
Homeowners can expect to receive their assessments in the mail by early January. C 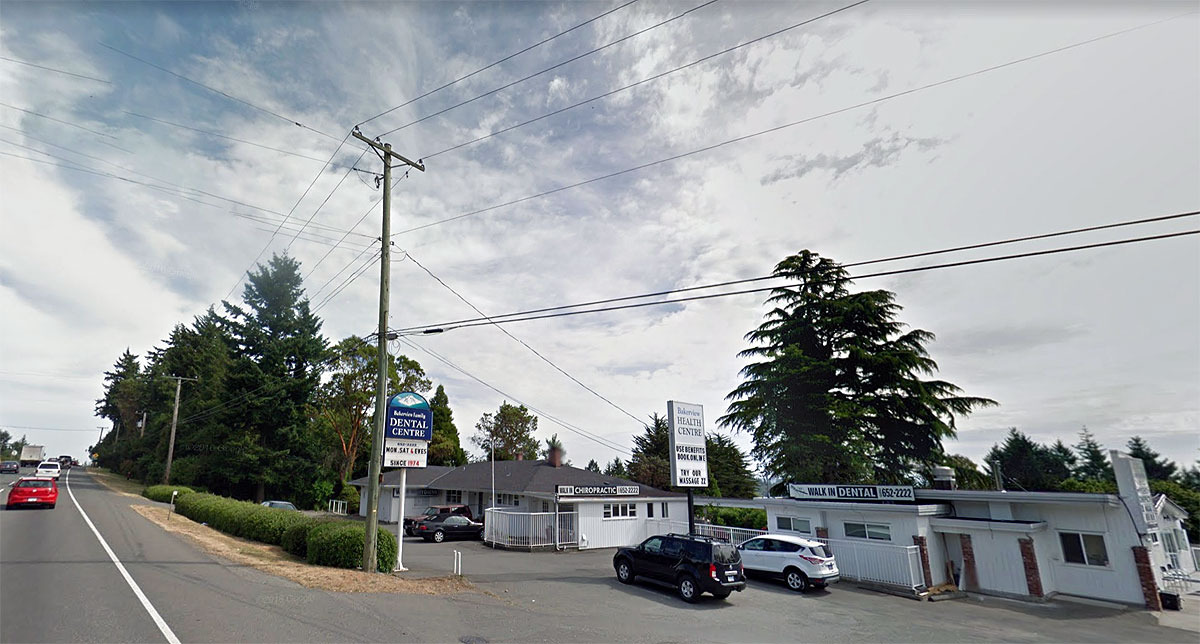