A rendering of a $65 million, 115,000 square foot warehouse facility now under construction on Beacon Avenue West at Galaran Road in Sidney. The complex, rising on over seven-acres of land owned by the Victoria Airport Authority, will be operated by online shopping giant Amazon.  York Realty

commercial, Saanich Peninsula
$65 million Amazon distribution centre under construction in Sidney; 115,000 sq. ft. facility will open in 2022
MIKE KOZAKOWSKI, CITIFIED.CA
A $65 million Amazon distribution centre adjacent to Victoria International Airport is now under construction with completion pegged for late 2022.
Known as a “last-mile” sorting and shipping facility, the 115,000 square foot warehouse will streamline the online shopping giant’s delivery services to the Greater Victoria and Vancouver Island markets.
Developer York Reality out of Edmonton proposed the project, situated on Galaran Road at Beacon Avenue West, in early 2021 on land owned by the Victoria Airport Authority (VAA). The proposal went through several design alternations following community feedback and input, although at the time the client of the facility was not officially known.
On August 18th, the VAA formally announced the proposal’s approvals, and disclosed Seattle-based Amazon as the building’s future tenant and operator.
According to VAA’s statement, “Amazon’s delivery stations power the last mile of its order process and help speed up deliveries for customers. Packages are transported to delivery stations via trailer trucks from Amazon fulfillment and sortation centres. Packages are then sorted, packed and loaded into delivery vehicles and shipped to homes in local communities.”
Rising two-storeys, the warehouse will sit on over seven-acres of land and include a 100kW solar array to reduce its carbon footprint by two tonnes annually. A roundabout will be constructed at the Beacon Avenue West and Galaran Road intersection as part of the project, including a commitment to accommodate a future re-alignment of Stirling Way.
Not far from the Amazon site a retail complex along Beacon Avenue West between Stirling Way and Highway 17 was approved by the VAA in 2016 and received support from the Town of Sidney, albeit the project failed to materialize when proponent Omicron pulled the plug in 2018 due to construction costs and infrastructure requirements that would have yielded a pedestrian overpass across Highway 17 and a re-aligned Stirling Way connecting with Galaran Road. Known as Sidney Crossing, the shopping plaza would have added 100,000 square feet of retail and office space (some 10,000 square feet) to the peninsula, serving the communities of North Saanich and Sidney. C
Receive Citified's timely real-estate news straight to your inbox. Sign up for our newsletter, and connect with us on Facebook: 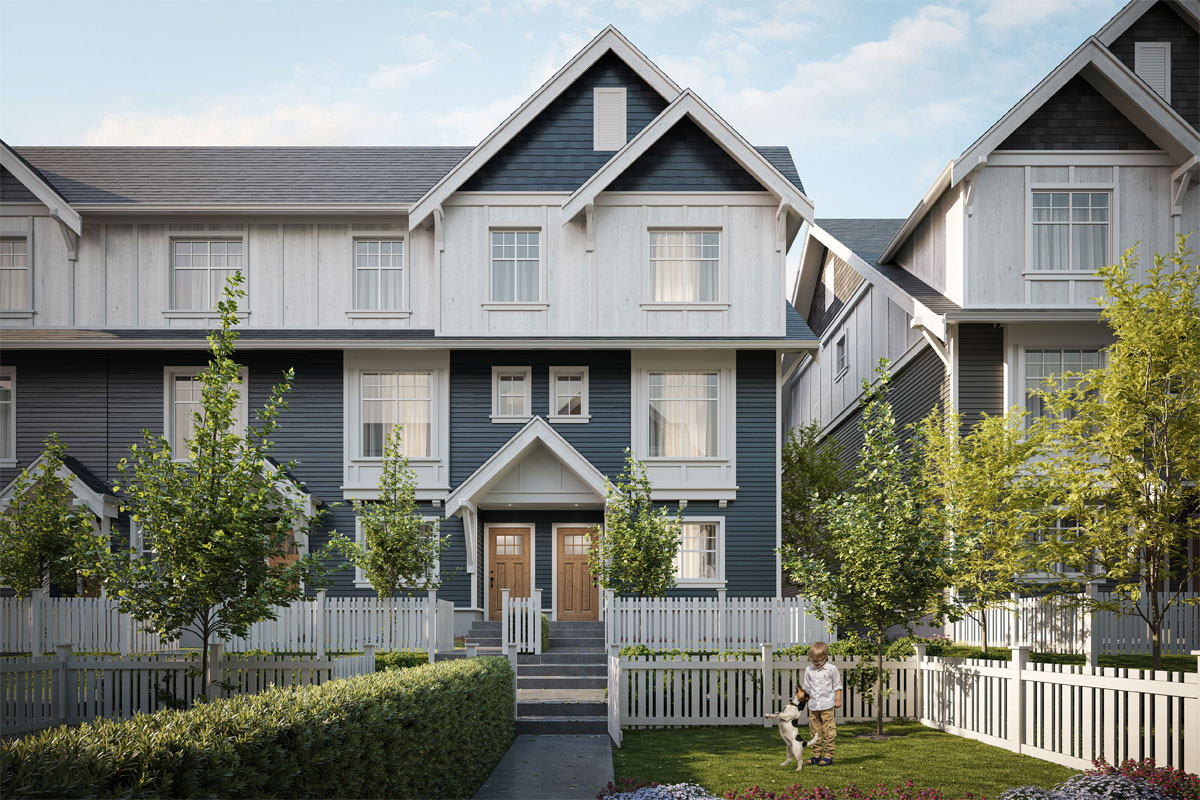