5th Street Wood Fire Rotisserie, at 1028 Hillside Avenue and Fifth Street, has been put up for sale following its 2012 purchase by local businessmen from former City of Victoria councillor Shellie Gudgeon.  Google

commercial, Urban core
5th Street Wood Fired Rotisserie on Hillside Ave. hits the market at nearly $8 million
CITIFIED.CA STAFF
One of the most popular neighbourhoods pubs in the City of Victoria has been put up for sale eight years after its first ownership change.
5th Street Wood Fired Rotisserie at 1028 Hillside Avenue in Quadra-Hillside, which is also referred to as 5th Street bar and grill, is on the market once more at a price of $7.9 million. The sale includes an 8,600 square foot building and a 17,600 square foot property with 32 vehicle parking spaces.
The dining hub, which is split between a 120-seat restaurant and a 95-seat pub, was sold in early 2012 by Victoria restaurateur and former city councillor Shellie Gudgeon to her brother Michael Murphy, known for 10 Acres Bistro and The Local Kitchen, and publican David Kindrat who formerly operated Lucky Bar but operates the adjacent Fiamo eatery. A third businessman was also involved in the purchase.
Today the restaurant is reportedly under Kindrat’s control.
5th Street was founded in the late 1990s by Shellie Gudgeon and Michael Murphy, although Murphy sold his stake in the operation’s early years. Gudgeon, meanwhile, remains active in the city’s dining scene with Il Terrazzo, an Italian restaurant in Waddington Alley between lower Yates and Johnson streets.
In other local restaurant news, a long-time fixture of the Gordon Head neighbourhood will be closing this spring and its owners stepping into retirement. J.J. Morgan Restaurant, on McKenzie Avenue at Cedar Hill Road in the University Heights complex, will be making way for the shopping centre’s redevelopment. And in downtown Victoria, Livet, on Broughton Street at Blanshard Street has closed. C
Receive Citified's timely real-estate news straight to your inbox. Sign up for our newsletter. 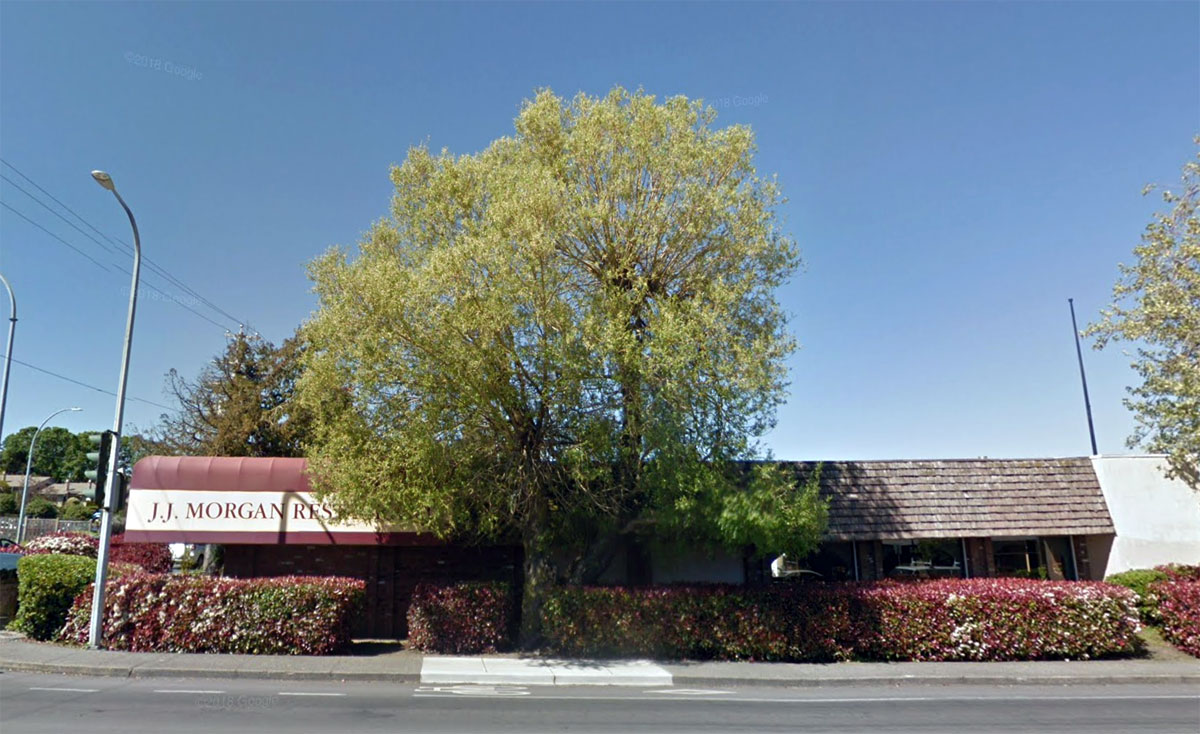