commercial, rentals, Urban core
400-unit rental complex proposed for McKenzie Avenue at Shelbourne Street
MIKE KOZAKOWSKI, CITIFIED.CA
The redevelopment of Saanich’s McKenzie Professional Centre at McKenzie Avenue and Shelbourne Street could yield hundreds of rental residences and modern ground floor retail spaces.
Vancouver-based architectural firm Musson Cattell Mackey Partnership has submitted plans to the District of Saanich on behalf of developer Nicola Wealth calling for a six-storey, some 400-unit, three-building rental complex across a two-acre parcel.
The proposal at 1555-1595 McKenzie Avenue is enveloped by McKenzie Avenue, Shelbourne Street and Garnet Road on the border of the district’s Shelbourne and Gordon Head neighbourhoods, but does not extend to the Fairway Market portion of the four-acre block that fronts onto Cedar Hill Road.
With the submission in its initial stage of the municipal process, formal approvals are unlikely to be granted until 2022 at the earliest.
Redevelopment of the property comes on the heels of Nicola Wealth’s recent proposal in downtown Victoria that could yield nearly 300 rental apartments between the 600-blocks of Chatham and Heralds streets at Government Street. Nicola’s vision is in the form of a two-building footprint rising to five-storeys with commercial spaces at-grade.
Meanwhile, the transformation of University Heights Shopping Centre immediately north of Nicola Wealth’s McKenzie Avenue holdings have been delayed due to a commercial leasing issue between a leaseholder at the mall and developer Wesbild Holdings.
Wesbild’s project will rise as multiple buildings up to six-storeys tall with nearly 530 rental apartments and 150,000 square feet of retail and office space. C
Receive Citified's timely real-estate news straight to your inbox. Sign up for our newsletter, and connect with us on Facebook: 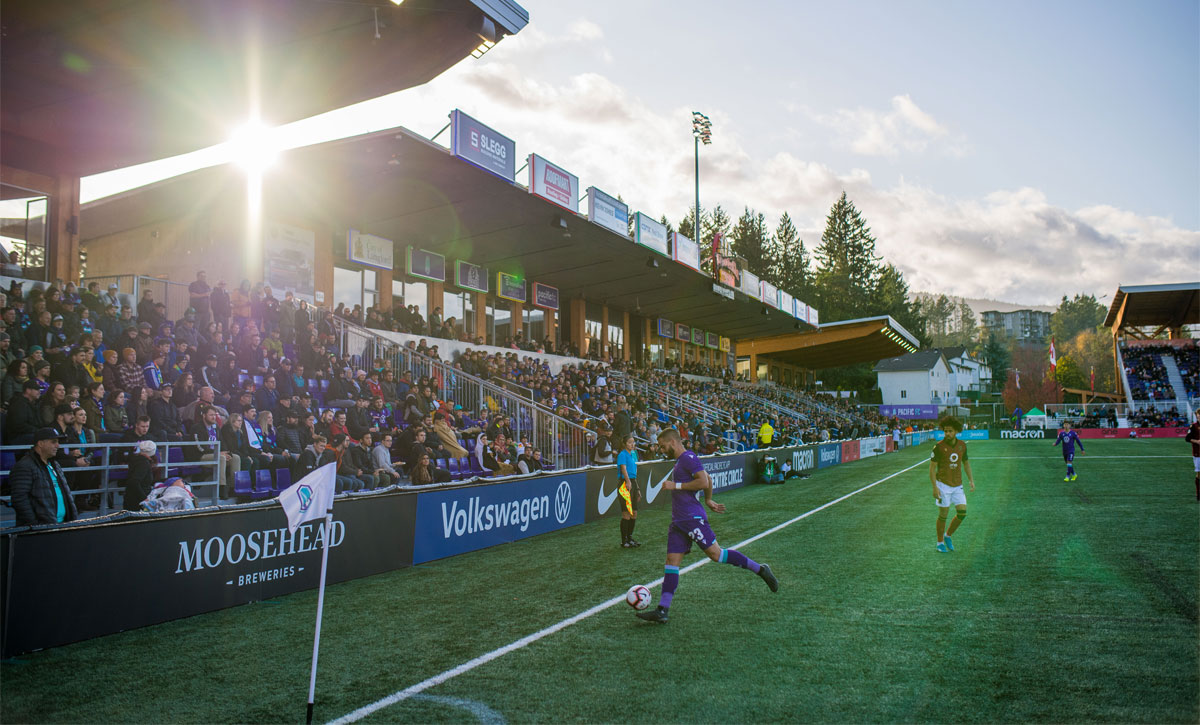