The two-storey development, designed by de Hoog Kierulf Architects, is planned for 71-75 Montreal Street at Niagara Street immediately to the west of White Eagle Hall and across the street from MacDonald Park.

Developer Leonard Cole says the design relates to the built environment of the immediate area while its density will ensure units remain attainable to a broader spectrum of potential purchasers.

“My objective for this project is to construct a building that is in keeping with the size and scale of a traditional James Bay neighbourhood, at two-storeys plus a basement, which is well designed and provides livable dwelling units for purchase that are attainable given current market conditions. …Based on my research and previous experience with projects of this nature, these new dwellings will appeal to a wide variety of people [such as] those who already live in James Bay and those who want to move into the neighbourhood,” Cole stated as part of an information package supplied to the City of Victoria.

Homes will range between 370 square foot studios up to 870 square foot two-bedroom layouts, with several units available in a partially below grade configuration. On-site parking will accommodate 11 vehicles and storage for 24 bicycles will be provided.

The project is expected to go before Victoria councillors for final approvals and a building permit later this year. C 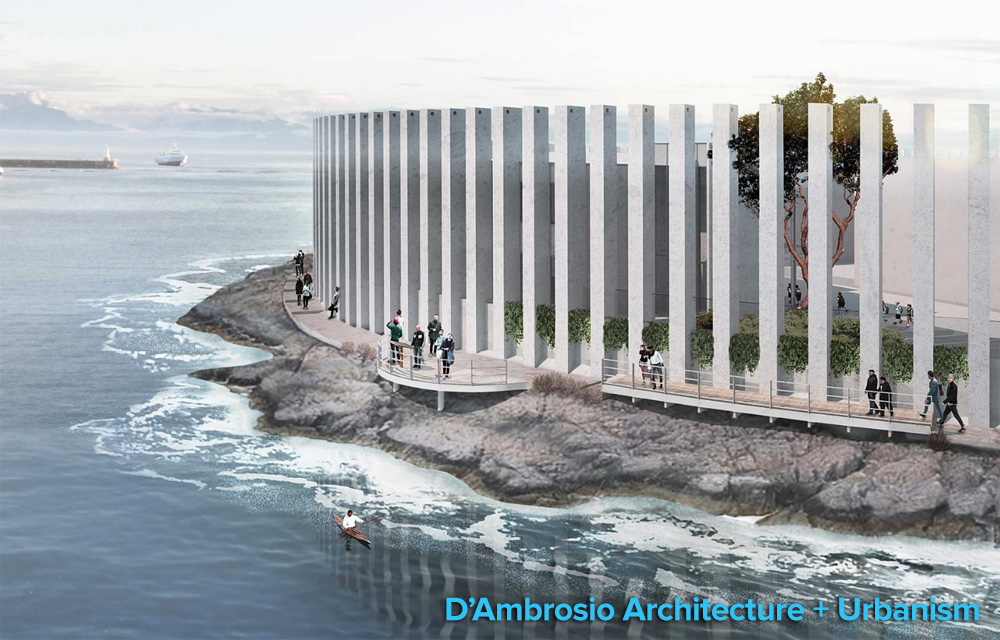