An early rendering of 979-983 Pandora Avenue, a 16-storey, 166-unit rental tower proposed for the 900-block of Pandora Avenue at Vancouver Street in downtown Victoria's Harris Green neighbourhood. The project will be part of a nearly 1,000-unit development wave coming to the Pandora Avenue thoroughfare.  Townline

commercial, rentals, Downtown Victoria
16-storey, 166-unit residential tower proposed for Pandora Avenue at Vancouver Street
MIKE KOZAKOWSKI, CITIFIED.CA
A 16-storey purpose-built rental tower has been proposed for the Seventh Day Adventist and Foto Print properties along the 900-block of Pandora Avenue at Vancouver Street.
Comprised of 166-units of studio, one, two and three-bedroom suites and over 3,200 square feet of ground floor retail space the complex will rise as the latest residential project to join a growing list of developments transforming Harris Green’s upper Pandora precinct.
Currently building the Island’s tallest tower at the Hudson District, proponent Townline has built over 400-units of rental residences in the downtown core over the last several years and will pursue its Pandora Avenue project as the first development outside of the Hudson District.
Situated at 979 and 983 Pandora Avenue, the tower will back on to a 17-storey 'angled' rental project proposed by Cox Developments on Vancouver Street at Johnson Street. Both proposals will be making their way through the municipal planning process concurrently.
The 800, 900 and 1000-bocks of Pandora Avenue are undergoing a transition from an area dominated by social and street issues to an up-and-coming residential node. The addition of nearly 1,000 residences between Blanshard and Cook streets, the introduction of downtown Victoria’s first full service grocery store and multiple residential developments rising within several blocks of Pandora Avenue will materialize as positive changes in only a few years.
Below is a rundown of development activity along Pandora Avenue.
In early 2018 Cox Developments completed a 13-storey rental tower along the 1000-block of Pandora Avenue at Cook Street. Dubbed V1488, the 134-unit highrise was the first residential project to have risen along the thoroughfare in recent years.
Further to the west BlueSky Properties is nearing the completion of 1002 Pandora, a 195-unit rental building on Pandora Avenue at Vancouver Street that will also be home to a Save-on-Foods grocery store as part of the project's ground floor commercial component.
Across the street from Townline’s proposal developer Kang & Gill is in the final stages of approvals for 926-932 Pandora Avenue, a 10-storey condominium comprised of 150-units. The mid-rise will span between Pandora Avenue and Short Street to the north where a series of townhomes will span the building's street frontage.
Circling back to Pandora Avenue at Cook Street, Tenfold Projects’ sold-out The Wade condominium with 102 suites is rising on the site of the former Medical Arts Building in the 1100-block of Pandora Avenue. The modernist-era commercial lowrise will be converted into residences while a new-build wing will rise on its adjacent parking lot at Johnson and Cook streets.
Kitty-corner from The Wade and opposite V1488 is a proposal to convert the Wellburn’s Market building into an 84-unit rental development that will retain the heritage façade of the two-storey Wellburn’s building. Developer District Investments Group has plans to erect a six-storey residential complex as part of the project.
Throughout the entirety of downtown Victoria just under 400-units of rental apartments are currently under construction. Condominiums underway number around 1,100. In planning are an additional 1,600 rental residences and 1,000 condominiums, according to Citified's data. C
Receive Citified's timely real-estate news straight to your inbox. Sign up for our newsletter. 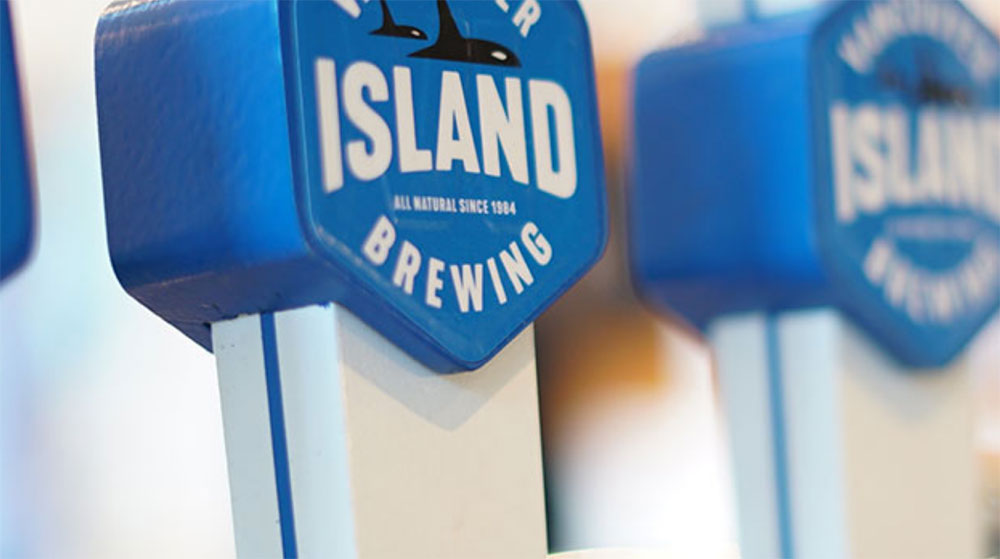