Artist's rendering of a two-tower mixed-use residential and ground floor commercial proposal between Speed and Frances avenues near Mayfair Mall. Victoria council has agreed to send the project to a public hearing.  Oakwood Park Estates.

A proposal to construct a mixed-use residential and commercial complex consisting of two 12-storey towers between 605-629 Speed Avenue and 606-618 Francis Avenue has taken a step forward at the City of Victoria's Planning and Land Use Committee.

Developer Oakwood Park Estates plans to provide 83 condos in the west tower and 83 rental apartments in the east tower. Fronting onto Speed Avenue will be a collection of 10 two-level townhomes while 26,242 square feet of ground floor commercial space will be accessed via Frances Avenue.

Despite the Official Community Plan for the area calling for buildings of “up to 10-storeys,” the towers have been situated perpendicular to each other in an effort to minimize neighbourhood impact. The design calls for a predominantly brick-clad exterior with metal paneling.

From an administrative perspective, an Official Community Plan Amendment will be required to change the Urban Place Designation that currently exists (Urban Residential and General Employment) to the more accommodating Town Centre designation associated with the nearby Mayfair mall property. With this change, subsequent amendments to the appropriate development permit area will also be required as will a rezoning to increase density together with a subsequent public hearing.

As part of the rezoning, a land lift analysis was required with a City of Victoria consultant recommending a $975,000 contribution be made by the applicant to the City (75% of the $1.3 million projected increase in assessed value of the property as a result of the increased density). City staff recommended this contribution be made to the Victoria Housing Reserve fund in response to a previous version of this proposal including a component of non-market affordable housing. In response, Oakwood Park Estates indicated a willingness to provide a $200,000 amenity contribution over and above the public pathway from Speed Avenue to Frances Avenue and sewage attenuation which have already been established by covenant with the City.

Following a lengthy discussion, councillors, in their Planning and Land Use Committee format, determined that the final community amenity contribution will need to be established with total monies split between the Victoria Housing Reserve fund and a specific fund for use by the Burnside Gorge community for neighbourhood-specific amenities. C 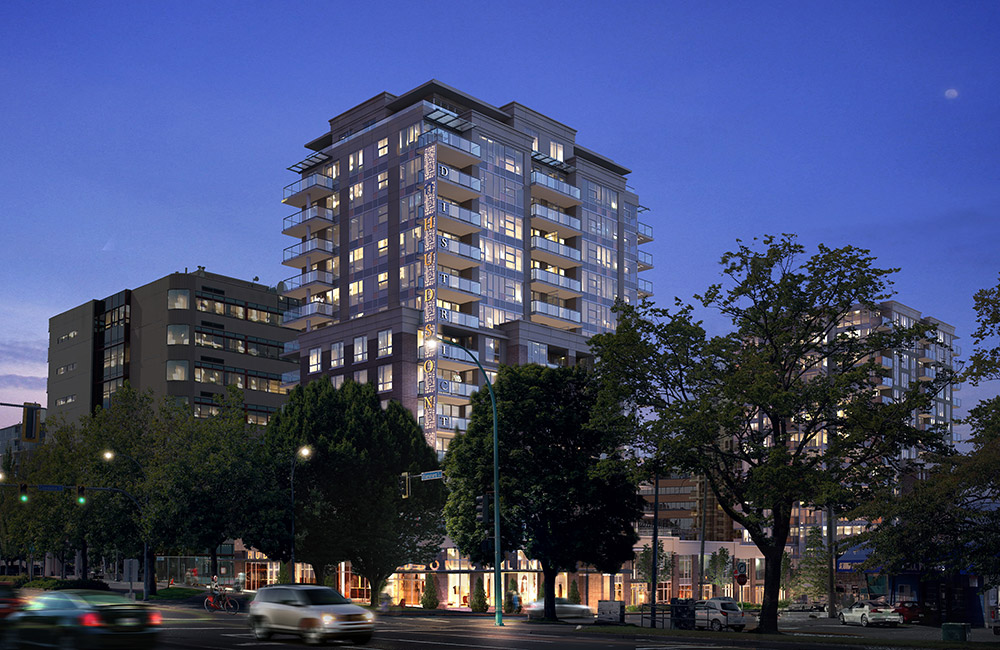