Final sales push: up to $57,500 in buyer incentives for remaining 1BR homes at Jukebox condo 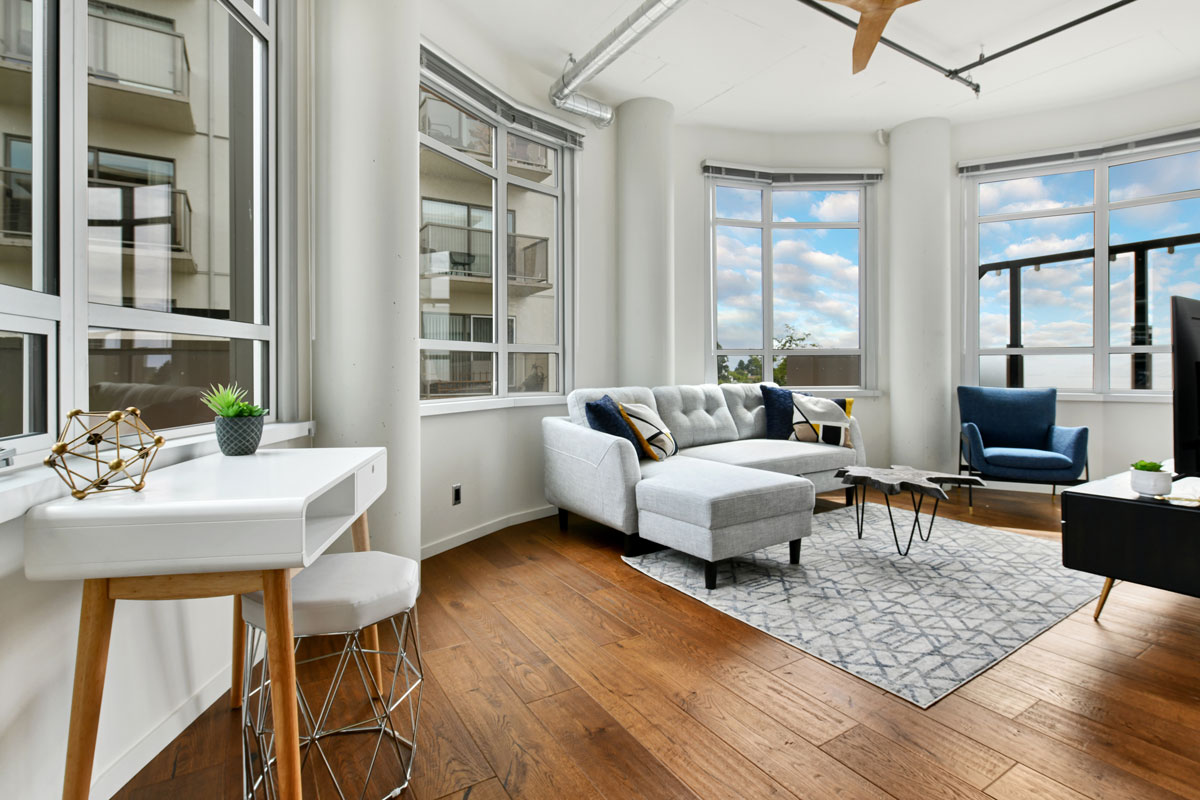