commercial, condos, Downtown Victoria
10-storey TELUS Ocean concept revealed as "alluring lantern" for Douglas at Humboldt
MIKE KOZAKOWSKI, CITIFIED.CA
The design of the much anticipated TELUS Ocean office tower proposed for downtown Victoria has been revealed.
The collaboration between telecommunications giant TELUS and Victoria-based development firm Aryze Developments is proposed for the City of Victoria’s Apex Site, a triangular property at the nexus of Douglas and Humboldt streets immediately north of the Crystal Gardens complex and across the street from The Empress Hotel.
TELUS Ocean, which will rise to ten-storeys, will incorporate over 117,000 square feet of office space – two levels of which will be occupied by TELUS and six by other tenants – while just under 5,000 square feet of retail space will be available at ground level. The building’s rooftop will serve as a gathering and event space, with several floors also featuring outdoor components made possible by terraced massing.
Parking will be in the form of a three-storey underground parkade with capacity for 127 vehicles.
As part of the proposal, TELUS will be consolidating its Victoria-area offices into the tower, which it has branded as an innovation centre, with a capacity for 250 employees.
Designed by New York City and Toronto-based Diamond Schmitt Architects, TELUS Ocean’s wedge-shaped footprint, with its large glass cladding and iceberg-like dominance, will act as a beacon for the south end of downtown Victoria.
“TELUS Ocean’s commanding ‘prow’ design will be amplified through considerate geometry, detailing and lighting that will allow it to act as an alluring lantern at night,” reads an application brief supplied to the City of Victoria. “Numerous new natural spaces will be created throughout the building, including its lobby, rooftop and multiple landscaped terraces. Around the building, generous public spaces that reference the palette of a Pacific beach will be created, with the plaza that extends towards the Crystal Gardens being further activated with an overlooking restaurant.”
Further to its rationalization for the tower’s architectural concept, the proponents describe TELUS Ocean as creating a “uniform and unimposing backdrop to highlight [The Empress Hotel], while also referencing [the hotel’s] roofline as seen from the water.”
The building’s height of 53 meters responds “to the layered urban amphitheatre concept, with the building’s slope specifically echoing the rise of amphitheatre layers towards downtown’s centre.”
With the proposal officially before the City, the planning process is expected to extend into 2021 with approvals granted later that year.
As reported by Citified in April of 2017, TELUS had been actively seeking a suitable development site for a modern Victoria headquarters for some time, with proposals having been submitted by several local builders in an effort to woo the company to their development sites or mixed-use projects.
In early 2017, the organization participated in a design competition for a City of Victoria-owned parcel at 767 Douglas Street known as the Apex Site, or more commonly as the "Budget lot." The property had been eyed by the municipality as a suitable land disposition opportunity, and drew six submissions from developers. The TELUS proposal yielded the winning bid.
In June of 2020 the City of Victoria formally announced the winner as TELUS with local partner Aryze Developments.
As one of Victoria's most prolific developers, Aryze Developments is known for its un-traditional approach to urban architecture that delivers unique landmark projects to Victoria's urban core. The firm is currently selling its Rhodo condominium project and pre-sales are launching soon for Tresah, a mass timber-designed residential tower. C
Receive Citified's timely real-estate news straight to your inbox. Sign up for our newsletter.

14,000-units of rental housing earmarked for Greater Victoria as developers build out of housing crunch 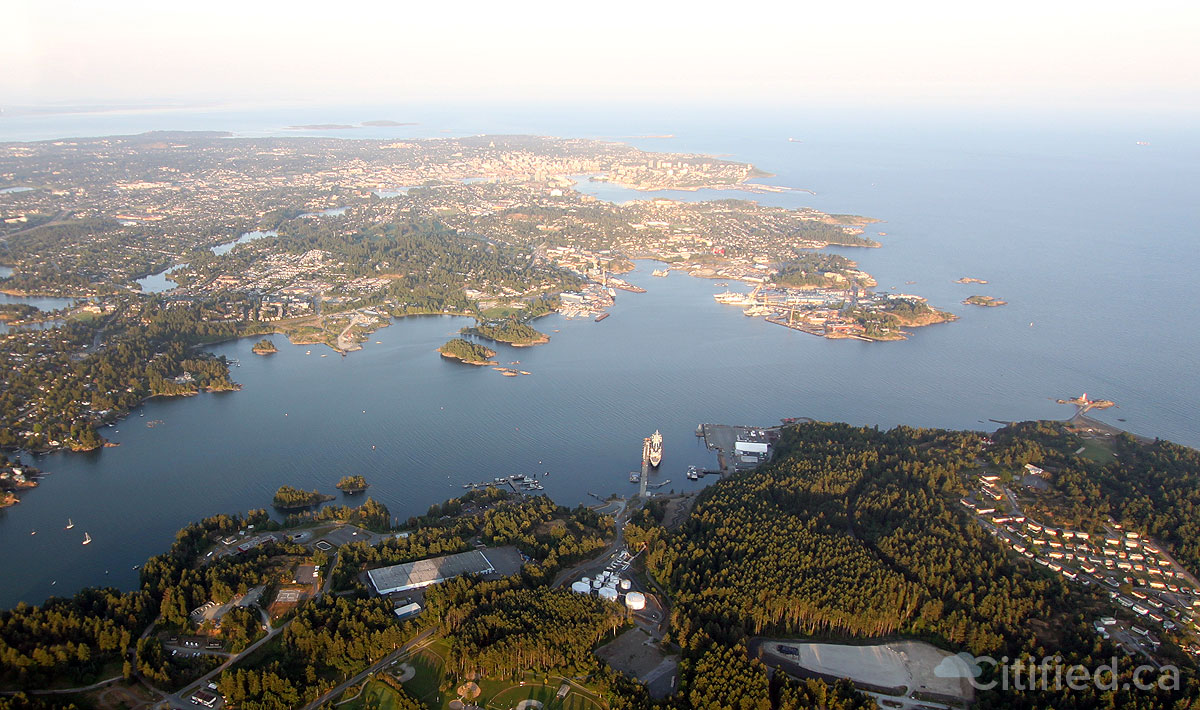