commercial, condos, offices, rentals, West Shore
$1.2 billion, 15-year build-out of Colwood's Royal Beach development will yield 2,850 homes
Renu Bakshi Communications
The following is a press release corresponding with a January 24, 2022 announcement, courtesy of Reliance Properties and Seacliff Properties:
With the mayor in attendance, Seacliff Properties announced a major partnership today with multi-award-winning developer Reliance Properties to develop Royal Beach in Colwood, one of Greater Victoria’s fastest growing cities. Over the 15-year buildout of the master-planned seaside community, the partners will inject $1.2 billion into the local economy through job creation and spending in the community.
“We are thrilled to partner with Seacliff to develop Royal Beach, which will be our first project on Vancouver Island that is outside of Downtown Victoria,” said Jon Stovell, president and CEO of Reliance Properties, a multi-award-winning developer with a distinguished portfolio in Vancouver and Victoria.
“This is our company’s first joint venture,” said Georgia Desjardins, director of development of Seacliff Properties. “Royal Beach presents a unique opportunity to develop the last significant waterfront lands in Colwood, creating a new local, regional, and national destination. To best realize the potential of Royal Beach, we wanted to work with a strong partner like Reliance Properties, who shares our vision and has a tremendous track record.”
Mayor Rob Martin: “Colwood is excited to welcome these respected builders and learn more about their plans to deliver what will be Canada’s most vibrant seaside community with incredible connections to nature, where you can live by the ocean, enjoy the many public parks and trails in your backyard and work within the community.”
Billion-dollar boost to local economy
According to Statistics Canada, for every $1 million spent on construction, almost 9 full-time jobs are created – a combination of direct, indirect, and induced jobs, meaning jobs created when workers spend money in the community.
For Royal Beach, with a projected investment of more than $1.2 billion, there is the potential to generate more than 700 jobs per year for the next 15 years. That’s approximately 10,500 jobs over the life of the development.
“Residential and commercial construction are significant contributors to employment with a ripple effect across the community,” said Stovell. “As each phase completes, Royal Beach will bring hundreds of new residents and workers to Colwood who will create millions of dollars in economic benefits for local businesses for the lifetime of those businesses.”
Royal Beach to meet Colwood’s growth needs
The Capital Regional District’s Growth Strategy identifies Colwood as a centre for urban growth and densification. Its population is currently projected to increase by approximately 30% by 2038, accelerating the need for employment opportunities and housing.
Royal Beach will be a collection of neighbourhoods totalling 2,850 homes (single-family houses, townhomes, and apartments), plus hundreds of job spaces in commercial buildings and retail spaces. The site is 135 acres of oceanfront land with 1.4 km of shoreline. More than 47 acres of the site will be dedicated to public parks and greenspace.
For more than 100 years, the site was a rock and gravel mine, one of the region’s largest employers. It ceased operations in 2008. Seacliff bought the site in 2017, and after years of planning and public consultation, the City of Colwood adopted a new Sub-Area Plan and zoning bylaw for Royal Beach last year.
“Other seaside communities in BC, like Coal Harbour and Olympic Village, were industrial sites that became coveted, world-class communities in which to live, work, play and visit,” said Desjardins. “Royal Beach will be Vancouver Island’s most distinct waterfront community.”
The first phase of construction will start in the spring with the construction of a new intersection at the site’s entrance at Metchosin and Latoria roads.
"Make no mistake, Colwood is on the map and that’s why notable organizations are making long-term commitments here,” said Mayor Martin. “In addition to Royal BC Museum, Island Health, Seaspan and many others, Seacliff and Reliance’s investment of $1.2 billion will go a long way to helping grow our local economy." C
Receive Citified's timely real-estate news straight to your inbox. Sign up for our newsletter, and connect with us on Facebook: 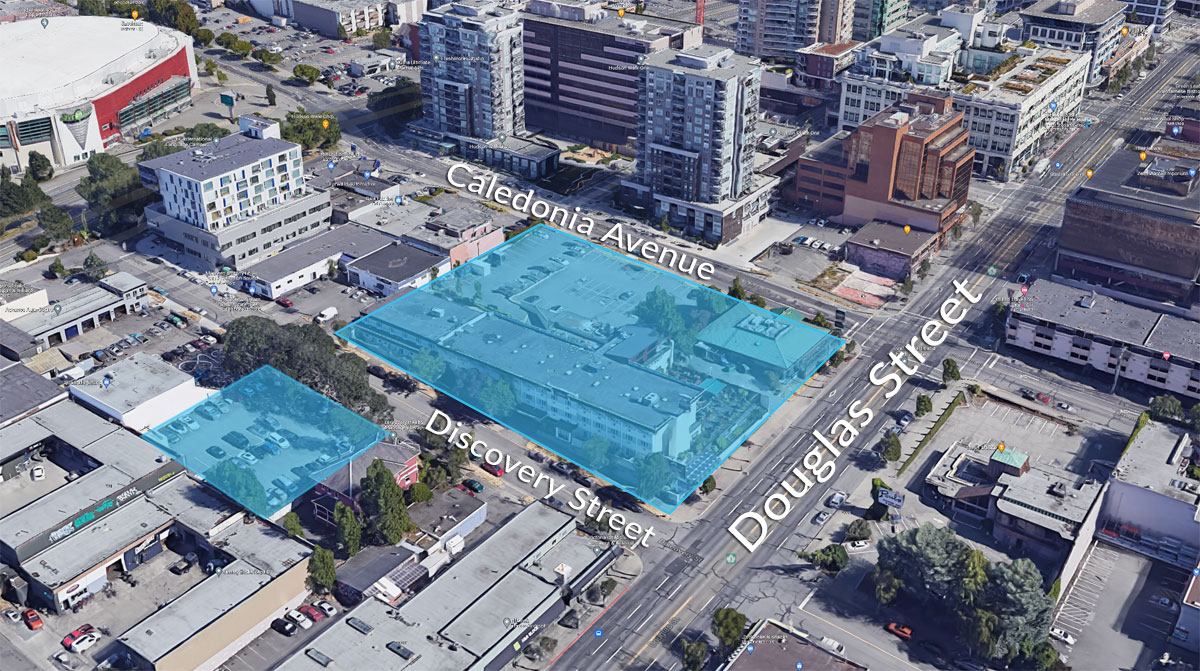