An aerial view of Finlayson Arm from parcels listed for sale atop the Malahat, a community north of Greater Victoria in the Cowichan Valley Regional District. 1,116-acres are available at an asking price of $46,900,000.  Devin Hawes / Century 21

subdivisions, West Shore
'Top of the Malahat' listed for sale at $42,000 per acre in Cowichan's Goldstream Heights community
Mike Kozakowski, Citified.ca
The proverbial ‘top of the Malahat’ on southern Vancouver Island has been put up for sale at a price point of just over $42,000 per acre.
While the per-acre cost may seem small, that’s because the land mass isn’t.
Listed for an asking price of $46,900,000, the Goldstream Heights Drive properties – all 1,116-acres of them – now on the market are described by listing agent Devin Hawes as “a one-of-a-kind land assemblage,” that is “unique in terms both of its massive scale and close proximity to a major metropolitan area,” that being Greater Victoria.
The assets are comprised of 63 land titles which include 44 “estate-sized” view acreages overlooking Finlayson Arm, the south Island’s Sooke mountains, downtown Victoria, BC’s lower mainland, and Washington State’s Olympic Mountain Range along with the Salish Sea. There are an additional 19 larger tracts described as having “development potential.”
Hawes cites four kilometers of a paved road as already constructed between 2016 and 2018 to service the parcels, while access to the site is through public paved roads connecting Shawnigan Lake Road via Stebbings Road.
The Goldstream Heights subdivision, as the area south of Shawnigan Lake Road paralleling Highway 1’s Malahat Drive is known (which falls just north of the Cowichan Valley Regional District-Capital Regional District border) has been under development for approximately two decades. Multiple residences have already been constructed on acreages along Goldstream Heights Drive, the development’s main thoroughfare stretching some eight kilometers from Stebbings Road to its terminus near the CVRD-CRD border.
However, as no direct connection to the south (and into the Capital Regional District) currently exists, unless residents are prepared to drive approximately 10 kilometers north before then heading south via Highway 1, the subdivision is dependent on commercial services in the Cowichan Valley Regional District despite the land’s aerial proximity to the City of Langford and Goldstream Provincial Park. Shawnigan Lake Village, with its limited retail options, is approximately 20km north of the southern-most reach of the subdivision.
The southern CVRD has for decades been considered a growing bedroom community of Greater Victoria, and this reality is ever more poignant given the growing traffic along the Malahat Drive into Greater Victoria via Highway 1 fed by new subdivisions spanning the main north-south highway route into Victoria.
Nevertheless, the CVRD’s southern communities like Malahat, Shawnigan Lake, Mill Bay and Cobble Hill remain outside of the Capital’s official population figures, despite residents’ reliance on the Capital for broader services and employment.
As the most recent symbol of the southern CVRD’s growth and demand for its housing by residents of Greater Victoria, a 500-home subdivision has been proposed in the village of Shawnigan Lake on two expansive parcels by Olde Towne Developments and partner Relish Studios. The project is planned to deliver a mix of housing types, including townhomes, rental apartments and single-family-dwellings, with an eco-driven template driving the vision. C
Receive Citified's timely real-estate news straight to your inbox. Sign up for our newsletter, and connect with us on Facebook: 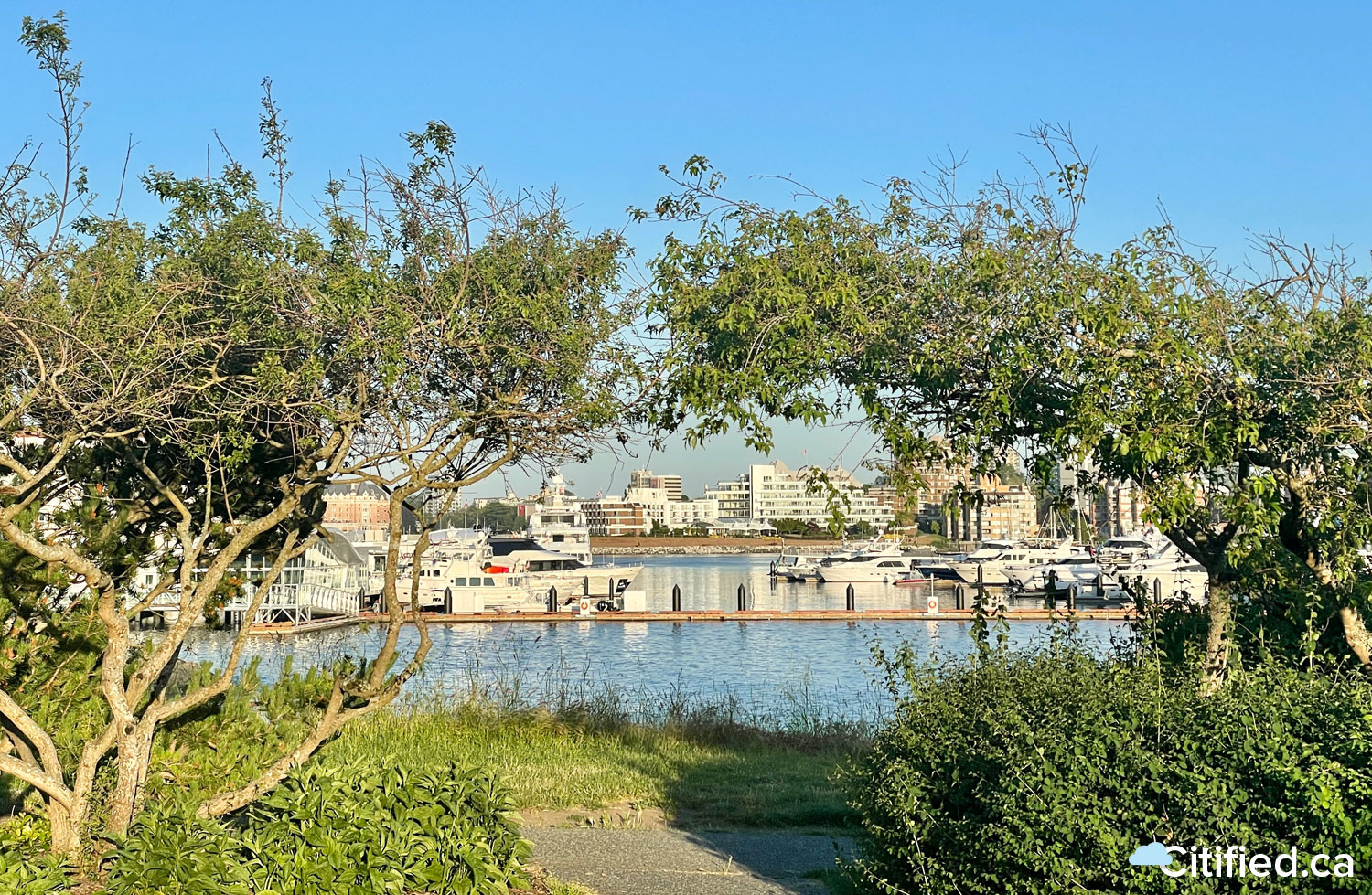