The former Queen Victoria Inn, a 124-room hotel on Douglas Street at Belleville Street, was recently converted into a rental apartment complex. The property is one of many City of Victoria hotels and motels that have shed their transient lodging in favour of full-time rentals or are slated for redevelopment into housing and commercial spaces.  Citified.ca

The City of Victoria’s hotel room inventory has been quietly disappearing as hoteliers transform their holdings into rental apartments or redevelop properties into mixed-use condo and commercial projects.

The phenomenon began over a decade ago with the closure of several motels in the city centre, most notably the Holiday Court Motel on Hillside Avenue, now a six-storey office building, and the Crystal Court Motel on Belleville Street, soon to become a 15-storey seniors complex. And following the collapse of the Traveller’s Inn motel chain, several properties along Douglas Street and Gorge Road were subsequently converted into full-time residences totalling a transient lodging loss of several hundred units.

According to data compiled by Citified, since 2010 and in addition to lost inventory throughout the previous decade, approximately 450 hotel and motel rooms in the City of Victoria (roughly 10% of the 4,000-rooms in existence at the start of the decade) were lost. This includes 124-rooms at the Queen Victoria Inn on Douglas Street, 99 at the Dominion Hotel on Yates Street, 65 at the Victoria Plaza Hotel on Pandora Avenue, 51 at the Super 8 Hotel on Douglas Street and most recently, some 50-units at the Tally-Ho Hotel on upper Douglas Street.

And the trend appears far from over.

In September news broke of a planned restoration of the 189-room Harbour Towers Hotel that came with the possibility of re-opening the building as a rental apartment complex, not unlike what occurred at the Queen Victoria Inn, the Dominion Hotel, the Super 8 Hotel and several motels along Douglas Street and Gorge Road. And just a stone’s throw from Harbour Towers a redevelopment plan has been approved for an eight-storey condo on the site of the 33-room Admiral Inn along Belleville Street.

In terms of new hotel capacity, no concrete development plans have been aired since the completion of James Bay’s 10-storey, 80-room Oswego Hotel in 2007 and Fairfield’s eight-storey, 126-room Parkside Resort and Spa completed in 2009. A future Victoria casino, expected to be situated in the downtown core, could encompass a hotel component although no official plans have been publicly revealed to-date.

However, where traditional hotel and motel inventory was lost, the AirBnB short-term vacation rental industry has flourished.

Throughout the last several years, and coinciding with the loss of hundreds of hotel rooms in the City of Victoria alone, AirBnB listings for entire residences – the most comparable alternative to a hotel or motel room – have grown to approximately 300. This does not include listings such as spare bedrooms or shared spaces.

By 2020 the City of Victoria’s hotel room inventory may drop by an additional 200-to-300 units as transient properties seek redevelopment or convert to full-time rental apartments. Considering the trends throughout the first half of the decade, the further erosion of traditional hotel inventory is all but guaranteed to encourage the short-term vacation rental industry to rapidly increase inventory. C 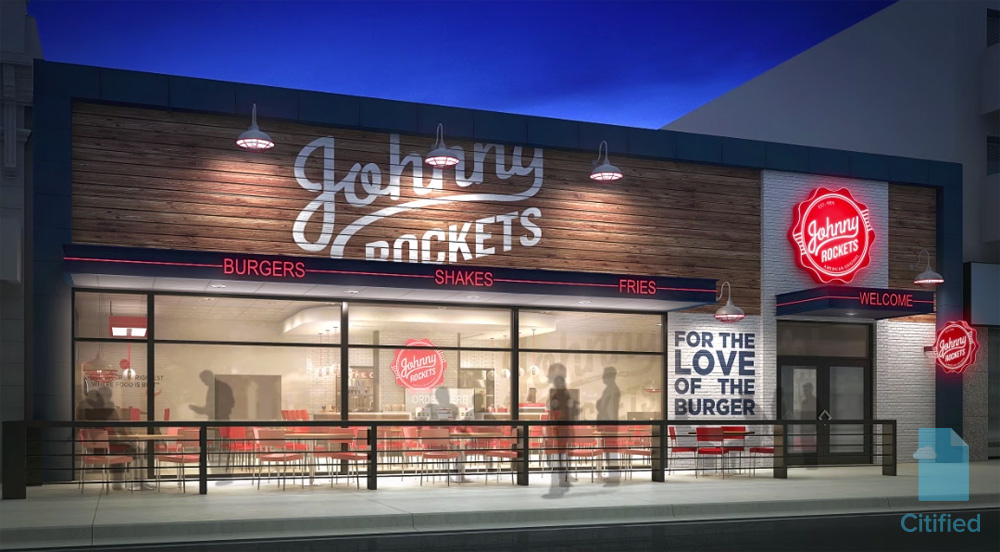