The 42-year-old Harbour Towers Hotel & Suites, situated in the 300-block of Quebec Street in James Bay, could be converted into a rental complex.  Citified.ca

The concept, presented by Vancouver-based Omicron Canada Inc. to the James Bay Neighbourhood Association, envisions a conversion of the 42-year-old hotel’s 189 rooms into a 200-plus-unit apartment complex.

Units would range between studios sized at just under 300 square feet up to two-storey, two-bedroom penthouses just shy of 900 square feet.

Hotel owner B.C. Investment Management Corporation has not finalized its intentions to convert the hotel into rental apartments and is exploring opportunities related to a conversion into condos, or a restoration of the hotel, or a mix of strata and rental units.

Several years ago Victoria-based D'Ambrosio Architecture + Urbanism was retained to create a series of visuals depicting a restored and modernized Harbour Towers Hotel. The plans did not materialize and the concept was shelved.

The intention to repurpose Harbour Towers into a residential building follows a recent trend of Victoria hotels transitioning into rental apartments. In 2014 Concert Properties converted James Bay’s Queen Victoria Inn on Douglas at Belleville streets into apartments, and in 2015 the City of Victoria’s oldest hotel, the Dominion at Yates and Blanshard streets, was also converted into rentals. On Government Street at Pandora Avenue the now shuttered Victoria Plaza Hotel will be taken down and replaced with a mixed-use residential and commercial building, according to its Vancouver-based owner, and approvals are in place to knock down the Admiral Inn on Belleville Street in James Bay and develop a residential highrise in its place. C 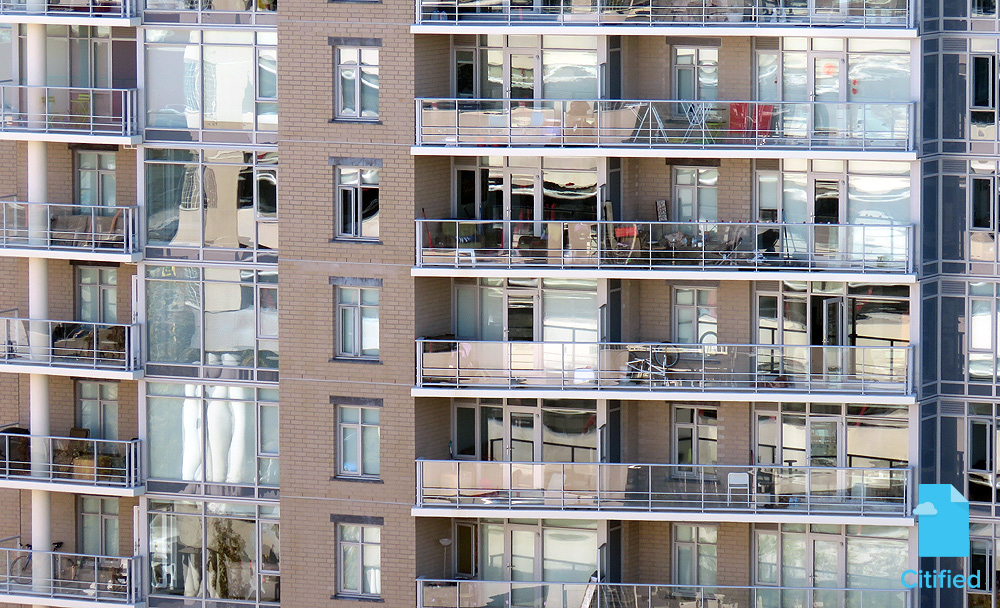