An artist's rendering of Shoaling Heights, a 13-storey residential project eyed for Miles Street between Constance Avenue and Nelson Street in Esquimalt. The 109-unit tower is one of four highrise proposals actively making their way through the planning process within the municipality.  Sierra Land Construction / DIALOG

commercial, rentals, Urban core
Esquimalt's fourth highrise proposal could deliver 109 residences to growing hub at Admirals and Esquimalt roads
MIKE KOZAKOWSKI, CITIFIED.CA
An Alberta-based development firm has unveiled plans to build a 13-storey residential complex in an Esquimalt neighbourhood already the focus of two highrise tower proposals, Citified has learned.
Comprised of 109 suites and just under 5,000 square feet of ground floor commercial space, the Shoaling Heights concept is envisioned for several single-family and duplex lots along the 1300-block of Miles Street between Constance Avenue and Nelson Street just a stone’s throw from the intersection of Admirals and Esquimalt roads.
Proponent Sierra Land Construction of Morinville, Alberta retained architectural firm DIALOG to design a tower with unique visual elements and angles that harken back to designs of the 1980’s, complete with expansive balconies and large terraces.
The project’s location is only steps from Vista Senior Living, an 11-storey highrise targeted at seniors coming soon to Esquimalt Legion lands along the 600-block of Admirals Road adjacent to the Red Barn Market. Both Shoaling Heights and Vista are just half a block away from Corvette Landing, a 12-storey condominium tower eyed for Admirals Road at Naden Way.
In addition to the three buildings planned for the vicinity of Admirals Road and Esquimalt Road, Pacific House, at a height of 15-storeys with approximately 60-units of residences, is another concept making its way through the planning process in a municipality that remains highrise-free despite several towers having received approvals since the early 2000’s.
Esquimalt’s current tallest buildings are two nine-storey condominiums situated on a rise overlooking the Inner Harbour. Known as Swallows Landing, the developer behind that project is spearheading Esquimalt’s only actively selling condominium pre-sale coming soon to Westbay Marina at Head and Lyall streets. Dubbed Westbay Quay, the three-building, 85-unit up-market undertaking coming to lands at the Inner Harbour’s Westbay Marina has reached 40% sold-out status. C
Receive Citified's timely real-estate news straight to your inbox. Sign up for our newsletter. 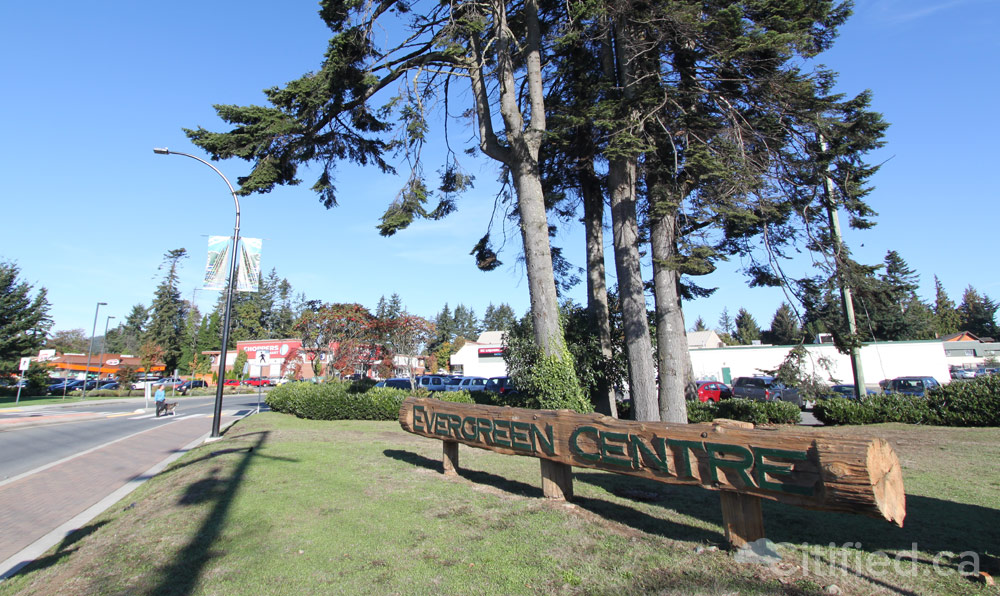