The Cool Aid Society's Homecoming: A Night Out to End All Nights Out fundraiser has been postponed until next spring due to a scheduling conflict related to the royal visit.  Cool Aid Society

The royal visit to Victoria has forced the postponement of a social housing fundraiser planned for October 1st at Ship Point on the Inner Harbour.

The Cool Aid Society’s Homecoming: A Night Out to End All Nights Out fundraiser was scheduled to begin just an hour-and-a-half following the Royals’ final public appearance as part of their Canadian visit.

“We came to the conclusion that due to the short amount of time between the Royal’s departure from the Inner Harbour and the start of the fundraiser, we were unable to guarantee a great experience for our guests,” said Alan Rycroft of the Cool Aid Society.

"Would there be parking issues, would people have problems getting to the site? We just didn't know what to expect. Although we were supported by the RCMP and organizers of the royal visit, there were too many unknowns for us to continue."

Cool Aid described Homecoming as a “signature event [focusing] on housing as the key to ending homelessness in [Victoria].”

Attendees were to have enjoyed on-the-house libations, chef-prepared food and live music set among unique spaces in a harbourfront setting put together by Victoria-based Brink Events.

Rycroft says the organization has now set its sights on a mid-spring event, the first of what it hopes will become an annual fundraising opportunity for its social housing services. C 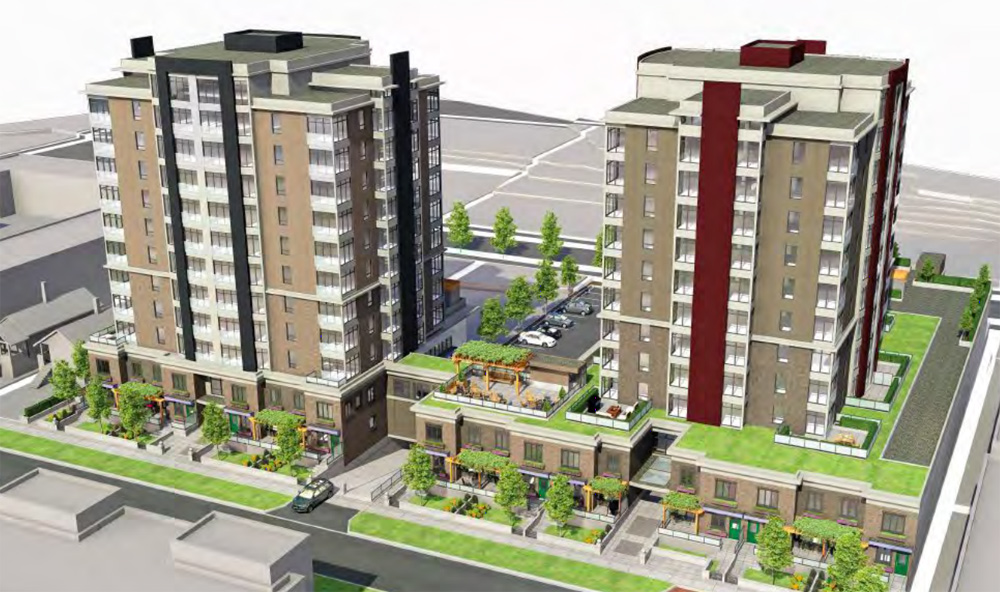