commercial, West Shore
Popular Langford pub listed for sale at $6-million
CITIFIED.CA STAFF
A landmark brewpub at 2323 Millstream Road has been listed for sale to the tune of $6-million, according to its online sales listing.
Known for many years as The Loghouse Pub, the storied Langford watering hole near the Langford/Highlands border was renamed in 2016 to Axe & Barrel Pub and Brewery following a $2.7-million renovation that included the introduction of a 5,000 square foot state-of-the-art brewery and tasting room, and a move to a BBQ-centred food menu.
Owner Ron Cheeke purchased a stake in The Loghouse Pub in 1999, eventually becoming the sole operator in 2007. Cheeke launched the pub’s extensive renovations in 2015.
Axe & Barrel’s Multiple Listings Service entry confirms the $6-million price tag includes the brewpub’s real-estate and the business, and hints at potential opportunity of expanding its outdoor patio area. The adjacent Liquor Planet liquor store, also owned by Cheeke, is not included in the sale. C
Stay on top of local real-estate news with Citified's Insider Report newsletter. Click here to subscribe. 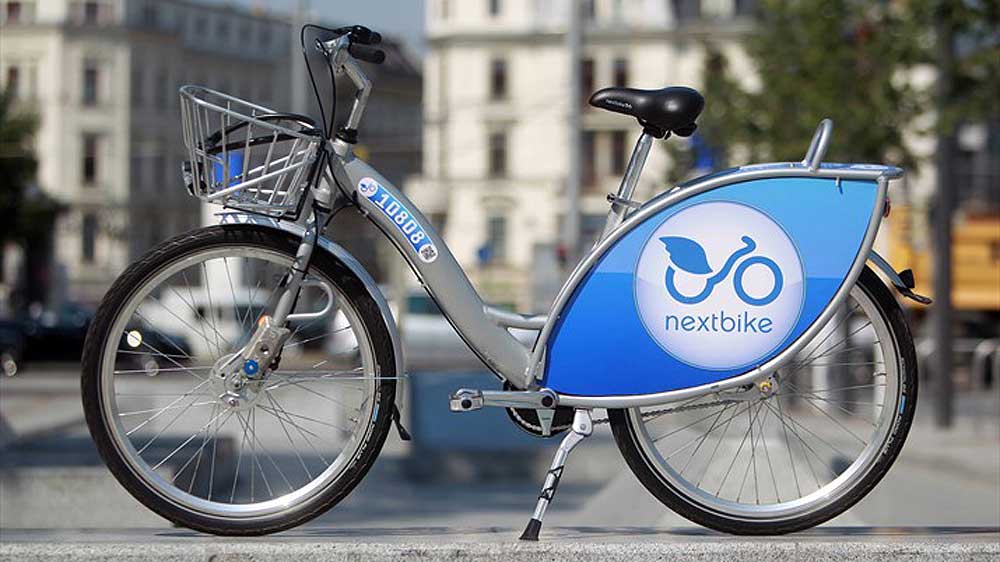 Citified Victoria
@CitifiedYYJ
Oct. 26
A significant residential development is in the early planning stages in downtown Langford which could deliver the… https://t.co/2ohLIPgvUA

Citified Victoria
@CitifiedYYJ
Oct. 22
Downtown #yyj's decades-long reign as the leading condominium market on the south Island is being challenged by a w… https://t.co/Yi1VVQWyql