Germany's nextbike has partnered with Victoria-based Jawl Properties to roll out a pilot bike share project for employees of select office properties in downtown Victoria and the Selkirk Waterfront community. The service is set to launch by the end of the month.  nextbike

commercial, Downtown Victoria, Urban core
Free bikes: Victoria developer set to launch bike share program
CITIFIED.CA STAFF
Victoria is about to see its first fully-automated bicycle sharing program as part of an alternative transportation initiative by Victoria-based Jawl Properties.
With a decidedly high-tech approach, users will check bikes in-and-out via smart-phone or through an onboard computer panel mounted to the frame. Although the first three hours per-day are free, billing for additional time is handled via credit or debit card which users will input prior to their first ride. The fee for going over the three hour daily limit is only $5 per hour.
Set to roll before the end of March, the system will see shareable bikes available to employees at Jawl Properties’ Atrium building on Yates Street at Blanshard Street and at the company’s Selkirk Waterfront community in Victoria’s Burnside-Gorge neighbourhood. The initial roll-out will include three bicycles downtown and five at Selkirk Waterfront.
The service will be a partnership between Jawl Properties and nextbike, a bike share company based in Germany which operates some 35,000 bicycles throughout 23 countries. Maintenance and repairs will be handled by local service providers.
A source familiar with the project has confirmed that if the initial roll-out is successful, docking stations will be expanded to include Jawl Properties developments currently under construction behind the BC Legislature in James Bay and on Douglas Street across from Victoria City Hall. The service may also become available to the general public, although the fee structure for non-employees may change. C
Stay on top of local real-estate news with Citified's Insider Report newsletter. Click here to subscribe.

Pig out, Tacofino in at downtown's Atrium complex 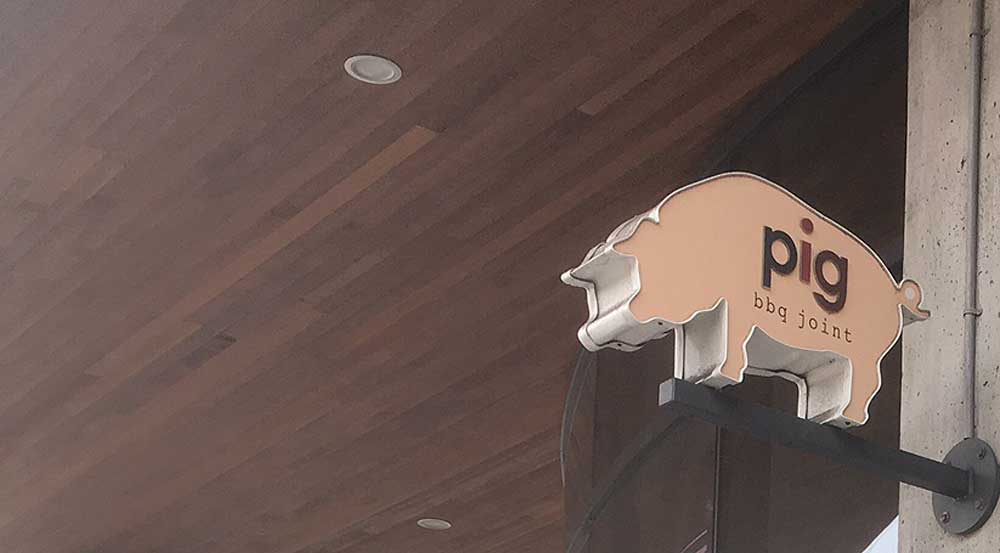