A penthouse suite at the Residences on Sooke Harbour, a newly completed oceanfront condominium along the shores of Sooke Harbour (at centre), is looking to set a new valuation record for a condo sale in the oceanside Victoria suburb.  Citified.ca

condos, West Shore
Million dollar condo listing in Sooke a statement on seaside suburb's growing popularity
MIKE KOZAKOWSKI, CITIFIED.CA
A newly constructed condominium project in Victoria’s oceanside suburb of Sooke has a new listing on the market that could set a record among the town’s real-estate offerings.
The Residences on Sooke Harbour, a four-storey, 27-suite waterfront development in Sooke’s town centre, was completed last summer at the foot of Maple Avenue South offering unobstructed views of the Sooke Basin, East Sooke and the Sooke Hills, the Salish Sea and Washington State’s Olympic Mountain range.
And now, one of its penthouse listings sized at 950 square feet in a two-bedroom, two-bathroom configuration, has been listed for sale at a cool $1.1 million, far outpacing prior local condominium prices topping out in the mid-$700,000 price range (also at the same project) and potentially setting a new top-end valuation of over $1,100 per square foot.
Developer Jesse of Fitzpatrick of Fitzpatrick Enterprises, the company behind the Residences on Sooke Harbour, told Citified in the fall of 2018 as The Residences’ construction start was nearing, “the way we crafted the [building's] interiors was to present an upside to every suite on every floor to balance interior layouts while taking into consideration views from each suite, and this has been well received.”
Fitzpatrick continued, speaking to Sooke’s desirability among the Capital’s thirteen municipalities:
“Our purchasers have focused on [the project's] larger homes and they have done so with the intent of residing in Sooke year-round, which is a real testament to the appeal Sooke has as a well-rounded community with quality restaurants, a wide range of amenities, a growing array of retail offerings and outdoor recreational opportunities. And Victoria’s West Shore with its shopping centres is just a short drive away.”
Should the unit sell at or near its advertised $1.1 million price, Victoria's sky-high real-estate valuations will have formally extended to all corners of the Capital Region from Sooke to Sidney as pockets of affordability inevitably give way to changing buyer preferences amid a historically low inventory environment on the south Island.
Sooke’s real-estate market is currently one of the most sought after, albeit under-served, in coastal British Columbia. With the completion and sell-out of The Residences on Sooke Harbour, save for a light dusting of re-sales, the town’s condominium market is bone dry in terms of inventory, creating opportunity for builders ready to set their sights beyond Langford and the West Shore to tap into demand for suburban multi-unit housing in a walkable, authentically west coast town.
Meanwhile, with double digit population growth between 2016 and 2021 anticipated to breach a cencus count of 15,000 inhabitants in Sooke-proper alone, Sooke’s commercial and retail services deficit has been at the forefront of community dialogue for several years, but that could soon change as a sizeable retail plaza proposal works its way through the municipal approvals process.
Envisioned for the 6700-blocks of West Coast Road/Highway 14 and Eustace Road at Gatewood Road is a nine-acre project comprised of 156,000 square feet of commercial construction, including 15,000 square feet of offices, across six buildings from developer Mid America Venture Capital Corp. If approved, the shopping centre will become Sooke's largest commercial destination.
To put this scale of development into perspective, the town’s Evergreen Centre retail node along the 6600-block of Sooke Road/Highway 14 (home to Shoppers Drug Mart, Western Foods, BC Liquor Stores and other retailers) has a square footage of 69,000 square feet, while the Village Foods Markets plaza (immediately south of Evergreen Centre) with its assortment of retailers clustered around a grocery store is sized at around 40,000 square feet. Langford’s new Belmont Market, anchored by a 53,000 square foot Thrifty Foods grocery store, will eventually reach 160,000 square feet of leasable retail and office space making it comparable to the newly emerged plans in Sooke.
Not far from the future plaza Vancouver-based Aragon Properties is in the early stages of land preparation for a multi-acre single-family and townhome project along Wadams Way at Church Road north of the town centre. Aragon’s plans call for over 130 homes, with green spaces, community amenities and highly desirable missing-middle housing. Construction is expected to get underway by early 2022. C
Receive Citified's timely real-estate news straight to your inbox. Sign up for our newsletter, and connect with us on Facebook: 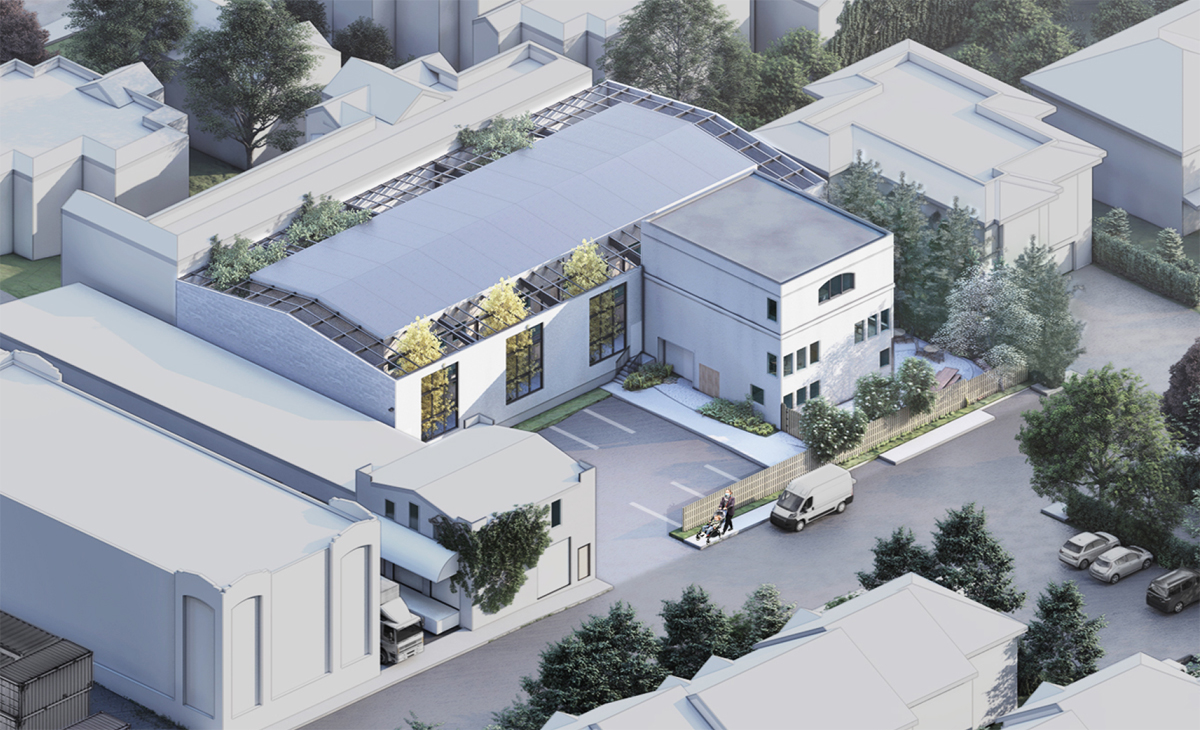