Miniso is opening its first Vancouver Island retail location as a store-within-a-store at the Uptown Shopping Centre Walmart.  Miniso

Japanese-inspired low-cost retailer Miniso has announced it will open a store-within-a-store at Walmart's Uptown Shopping Centre location this fall.

Known for its high-quality consumer items that include household goods, stationery, electronics and beauty supplies, Miniso has enjoyed rapid success since its founding in 2013.

Miniso's Uptown location will be its first on Vancouver Island, and one of several dozen stores that have opened across the country. The company is currently hiring Victoria staff.
Over the last several months the Uptown Walmart has been undergoing an interior renovation for what had only been described as making space for a low-cost retail partnership. The US-based retailer has embraced the store-within-a-store concept as part of its new strategy and partnerships with brands like Miniso are the first phase of those efforts.
Although launched in Japan (according to the company's Canadian website) and inspired by Japanese design, Miniso is operated by China-based Aiyaya. Its Canadian headquarters is located in Richmond, B.C. C
Receive Citified's timely real-estate news straight to your inbox. Sign up for our newsletter.

At 22 of its 25-storeys, Hudson Place One condo tower stands as Victoria's tallest building 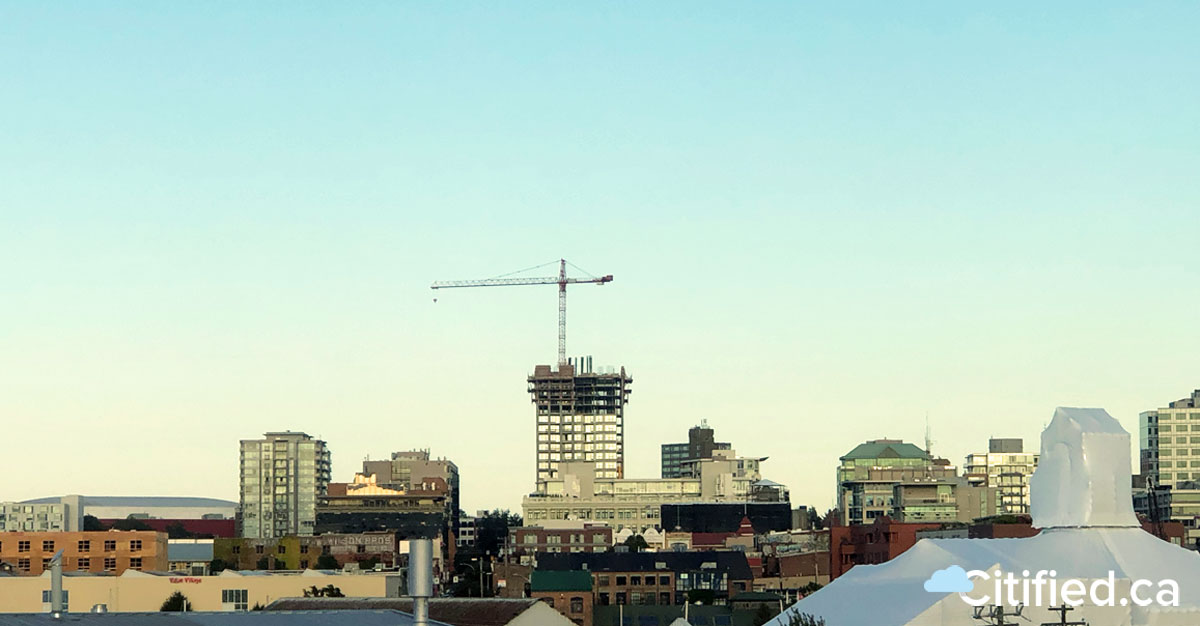