The iconic Turner Building on Richmond Road at Birch Street will be retained as part of a plan to build a five-storey office building with ground floor commercial space alongside a four-storey rental apartment at 1777 Pembroke Street.  Alan Lowe Architect.

The Turner Building at Richmond Road and Birch Street across from Royal Jubilee Hospital will be transformed into a five-storey mixed-use office and ground floor commercial development, according to rezoning documents filed with the City of Victoria.

Constructed in the 1940's, the iconic building at 2002-2010 Richmond Road has for generations stood as Victoria's "flatiron" landmark on a triangle-shaped lot north of the busy Fort Street and Richmond Road intersection. Home to Ian's Coffee Shop, the Turner Building served as a meeting place for area residents and was popular among university and college students until its closure nearly two decades ago.

"I used to hang out there with my friends in the early [1980's]. It was a total greasy spoon but made the best burgers and milkshakes and the news stand next door was great," wrote VibrantVictoria contributor rjag.

Developer Island Cardiology Holdings purchased the building in 2013 with plans to retain the facade and add several floors of medical offices above. The vision has since culminated in a design proposed for rezoning under the guidance of architect and former City of Victoria mayor Alan Lowe.

The proposal calls for a five-storey, 28,448 square foot office building (22 meters tall) with a ground floor commercial component fronting onto Richmond Road and Birch Street. The ground floor will also include a partial mezzanine level to take advantage of the existing structure's over-height ceilings.

Alongside the redevelopment of the Turner Building several adjacent lots acquired as part of the 2013 purchase will be transformed into a four-storey, 23-unit rental apartment at 1777 Pembroke Street. 16 one bedroom and seven two bedroom homes will feature layouts ranging from 524 to 1002 square feet.

Once plans are approved by city staff, the proposal will be forwarded to council for consideration and approval of a public hearing. C 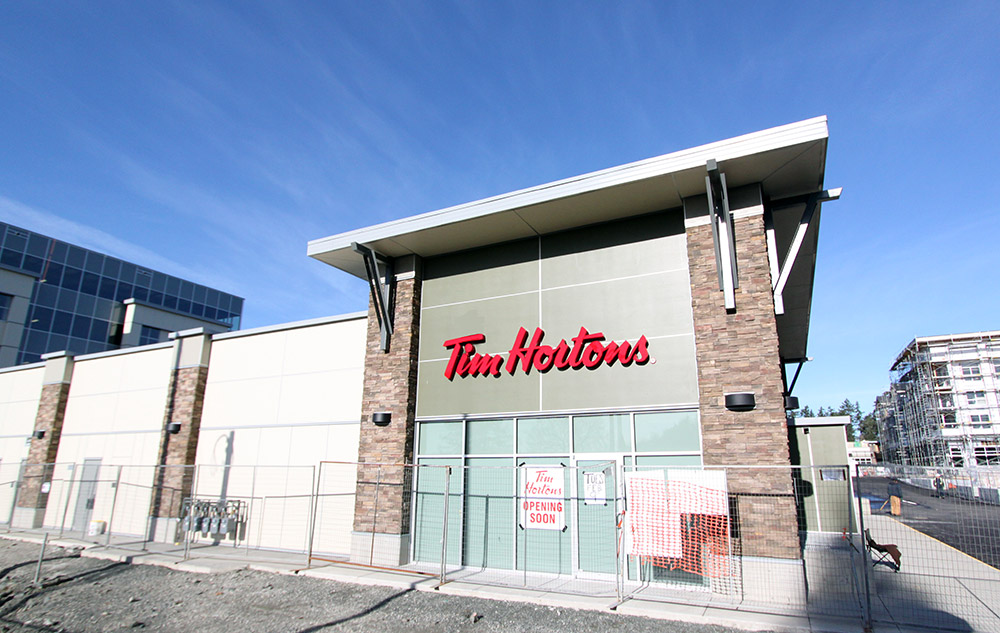