Renters throughout the capital region can expect rental rate increases upwards of 3.7% as of January 1st, 2017. The jump in the provincially-set limit from 2016's 2.9% maximum serves as a reminder to south Island residents of the major costs coming online to be borne by taxpayers through higher rental rates and municipal fees.  Citified.ca.

Although individual landlords and rental management agencies can raise rents up to the allotted maximum at their discretion, many landlords in the capital region are facing mounting financial pressures as regional taxes grow and utilities cut into budgets. The ever rising cost of doing business is, in turn, forcing housing providers to consider at least a portion of the 3.7% increase come January.

“Taxes, utilities and insurance are the three biggest cost drivers of our industry. These costs all keep going up and up,” says David Hutniak, CEO of LandlordBC, a rental industry advocacy organization.

Unfortunately for renters in the capital region – already squeezed by constrained supply – even higher rental rates are on the horizon as the Capital Regional District takes steps towards the implementation of a $765 million sewage treatment plant at Esquimalt’s McLoughlin Point.

The local taxpayer’s share of the project is expected to yield an annual household property tax increase between $146 and $344 depending on the municipality. Translated into rental rates, renters may foot the bill to the tune of $12 to $29 per month, although the actual mechanisms through which consumption of sewer resources will be calculated and passed on to residents in multi-unit housing projects remains unclear, as does the final project price tag.

However, rent increases associated with sewage taxes will not be immediately borne by residents who choose to remain in place, thanks to British Columbia’s rent controls that limit increases to annual maximums for existing tenants.

“[Landlords] cannot pass through the increased tax to renters as it is incurred. The building is assessed and taxed and then we have to try build that into our rent to cover our costs,” Hutniak said.

In other words, if a future maximum rental increase does not cover the entirety of an additional $29 monthly sewage treatment fee payable by a landlord, the rental increase in subsequent years will attempt to cover that cost along with other increases.

Meanwhile municipal governments are grappling with the realities of aging infrastructure such as sewage and water pipes, emergency services buildings and recreational facilities. Costs associated with the upgrade or replacement of key civic infrastructure will place additional pressures on taxpayers who will see the costs appear in the form of rising rents or, for home owners, rising municipal taxes. C 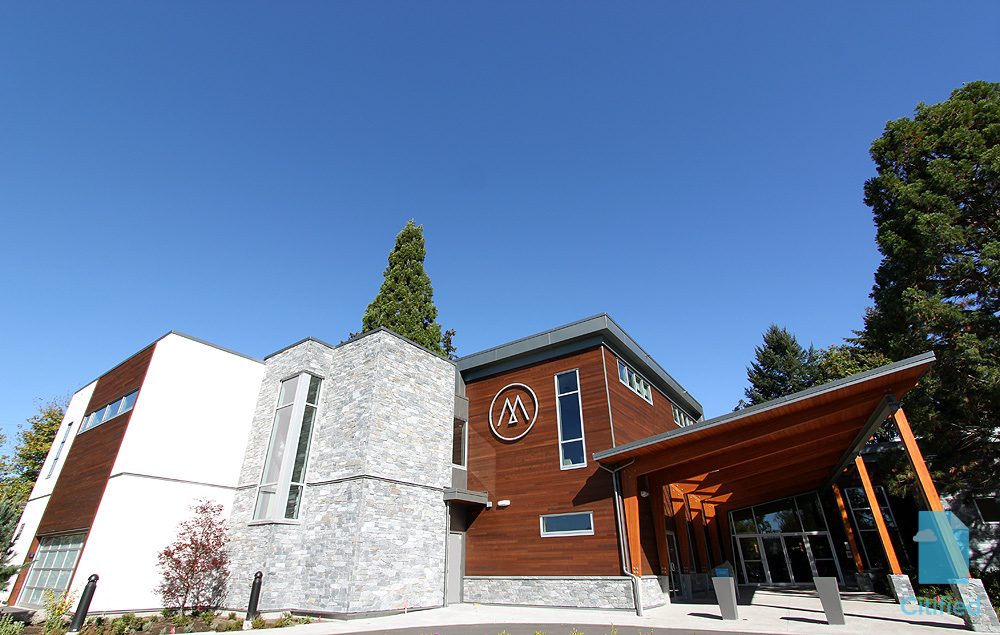