Situated along the eastern perimeter of Beacon Hill Park and two blocks from the Cook Street Village, the one, two and three-bedroom project will replace two single-family-dwellings at 986 and 988 Heywood Avenue between Pendergast Street and Oliphant Avenue.

Tri-Eagle's Cory Lee says with a four-storey zoning already in place, the development team's focus has been on meeting the community’s design expectations.

“We’ve held multiple neighbourhood meetings within the last year as part of our planning phase. The feedback we’ve gathered and the feedback we continue to receive has been instrumental in arriving at the concept we're moving forward with,” Lee said.

Citing strong demand for Fairfield condos, Lee anticipates the project’s 21-units to garner attention once they hit the market.

“Fairfield is a highly desirable and sought after neighbourhood, and we’ve had a lot of home buyers express interest in the project even in the early days of the planning process.”

Provided approvals are in place by mid-2017, construction is anticipated to begin that fall or by early winter. Construction would complete by late 2018 or early 2019. C 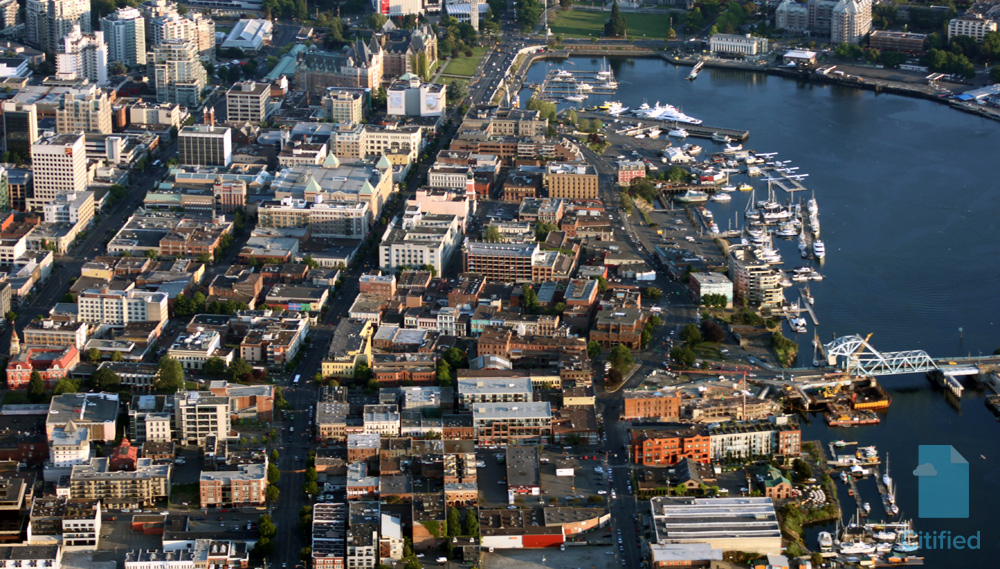