A rendering of UVic Properties' and Chard Development's 135-room hotel envisioned for the 1300-block of Broad Street in downtown Victoria's Old Town. The $50-plus million investment is viewed by downtown Victoria's business community as a catalyst for post-pandemic economic resilience. The project is headed for public hearing on September 23.  UVic Properties / Chard Development 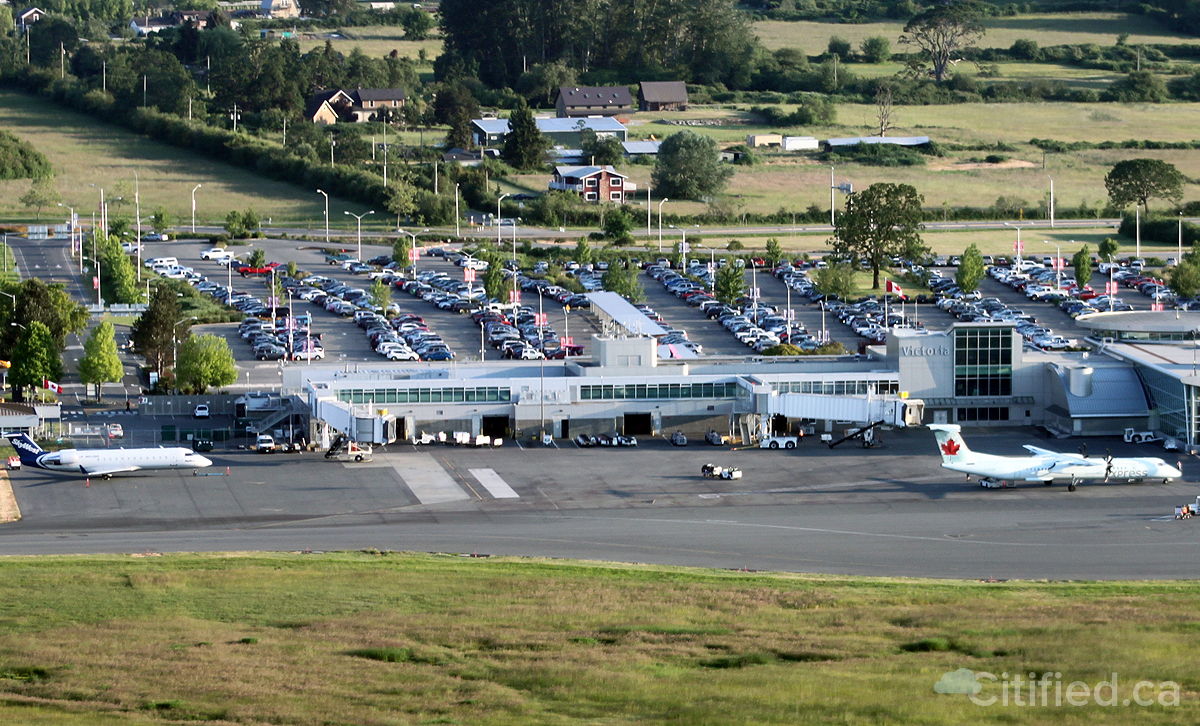