condos, Saanich Peninsula, West Shore
Condominium cohousing projects underway in Sooke and Sidney deliver alternatives to strata-managed market housing
MIKE KOZAKOWSKI, CITIFIED.CA
Two cohousing condominium projects rising in tandem in the West Shore’s community of Sooke and in Sidney on the Saanich Peninsula are earmarked for completion in 2021.
West Wind Harbour, a six-storey complex along Sooke’s waterfront, has sold-out of its 34 residences as it nears its occupancy stage. The project launched in 2019.
Ravens Crossing in Sidney, situated on Seventh Street at Brethour Avenue, got underway earlier this year and includes 35 residences over four floors. Only one unit remains available for purchase in a one-bedroom configuration.
Relatively uncommon in British Columbia, market-priced cohousing (not to be confused with co-operative rental housing) has gained traction in recent years as an alternative model to condominium residences operating with an elected oversight committee known as a strata council.
In lieu of such a council, cohousing utilizes a consensus-based approach to decision making where all owners have the opportunity to decide on property maintenance issues and building operations.
Cohousing development concepts are typically borne out of a collective plan by future resident-owners, rather than development firms or builders.
Across the province 11 cohousing projects have been built, including a 31-unit local pioneer of the concept known as Harbourside in Sooke. A further five are under construction, including West Wind Harbour and Ravens Crossing, while two more are in the planning phase and six are in the early stages of forming cohousing plans, according to the Canadian Cohousing Network.
One of the projects in the formative stage is earmarked for Victoria, although no details are available as to the precise location or the anticipated number of units. C
Receive Citified's timely real-estate news straight to your inbox. Sign up for our newsletter, and connect with us on Facebook: 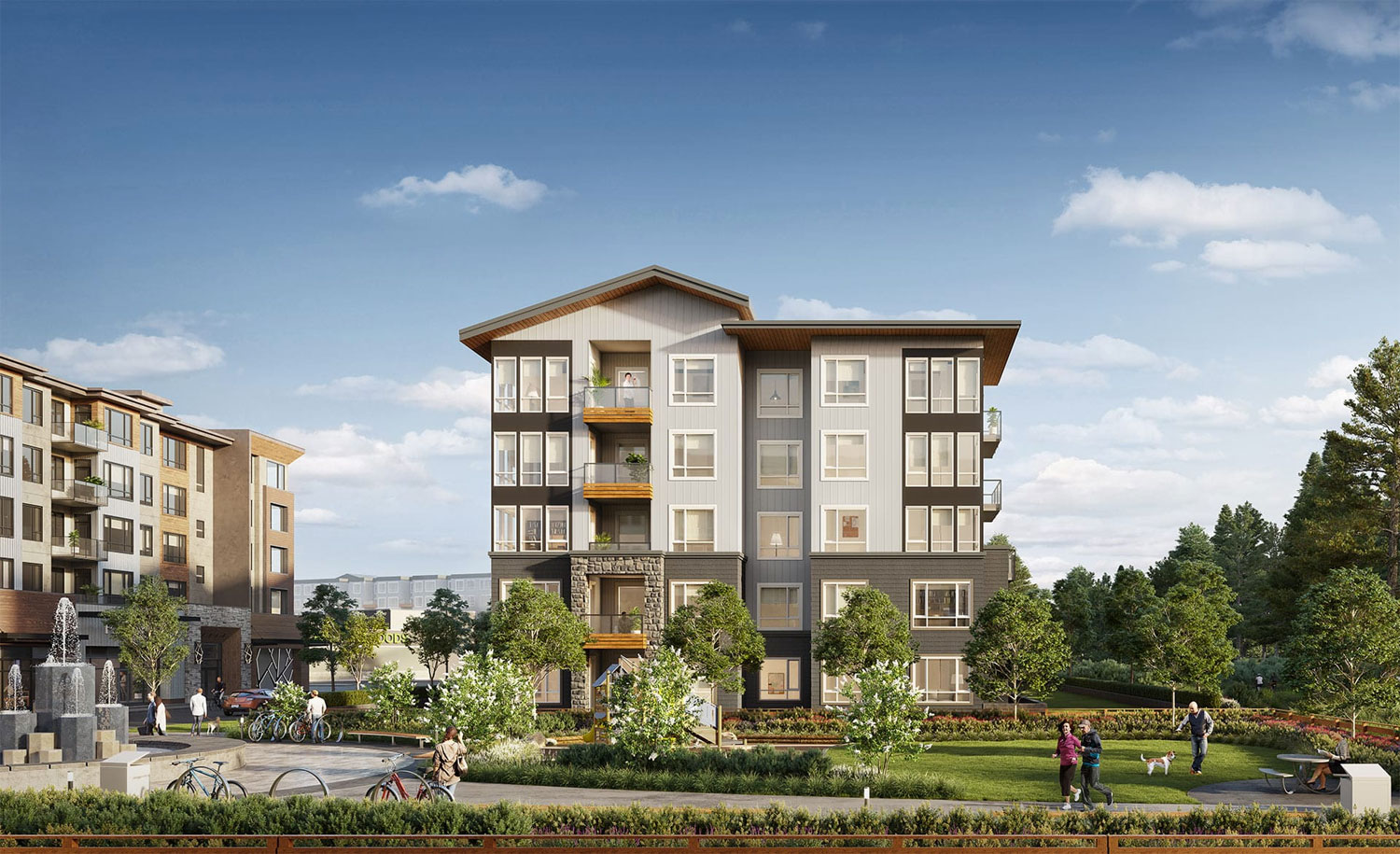