BCI's new headquarters, a 13-storey office tower along the 700-block of Pandora Avenue, is currently staffed by over 500 workers. That number is expected to rise to 600 over the short term with many more more situating at BCI's Victoria headquarters over the medium term.  Citified.ca

commercial, offices, Downtown Victoria
Downtown Victoria finance hub to staff 700 workers at newly-built office complex
MIKE KOZAKOWSKI, CITIFIED.CA
Hundreds of well-paid finance workers are being relocated into downtown Victoria as part of the provincial investment management corporation’s office consolidation and new headquarters project, Citified has learned.
The British Columbia Investment Management Corporation, known more commonly as BCI, recently transferred its head office to a newly-built 13-storey office tower along the 700-block of Pandora Avenue across from Victoria's City Hall. BCI was formerly situated out of Burnside-Gorge’s Selkirk Waterfront community where it employed 200 workers.
In March of this year BCI occupied its new digs with just over 400 workers. Two months on staff number in excess of 500.
A source familiar with BCI’s expansion plans tells Citified the finance hub will increase its staffing levels even further over the near term to yield 600 employees, many of whom will earn far in excess of $100,000 per annum and are transitioning from finance firms in Toronto and Montreal.
Additional sources say the total planned occupancy of BCI’s 750 Pandora Avenue complex could rise to 700 over the medium term as the organization continues to consolidate its operations and bring on more staff in the Capital City.
The impact of highly paid workers on downtown Victoria’s retail and food services industries has already been felt by business owners who say the influx of workers has helped increase visits to their storefronts while owners of downtown eateries in the Pandora Avenue and Douglas Street precinct say business has markedly picked up.
Condominium developers have also recognized the opportunity presented by a large volume of high earners settling in the Capital Region and have adapted their strategies accordingly.
High-end condominium developments such as Townline’s Hudson Place One, Concert Properties’ and Jawl Properties’ Capital Park, Cielo Properties’ Customs House and Abstract Development’s Bellewood Park have materialized as luxury residential offerings coinciding with the fast-paced arrival of clientele in search of centrally situated, up-market homes.
Among the four projects over 400 residences will be constructed by late 2020.
BCI manages $135.5 billion in assets on behalf of 569,000 British Columbia public sector employee pension plan beneficiaries. The organization also operates QuadReal, a real-estate investment management firm with nearly $25 billion in assets. C
Receive Citified's timely real-estate news straight to your inbox. Sign up for our newsletter. 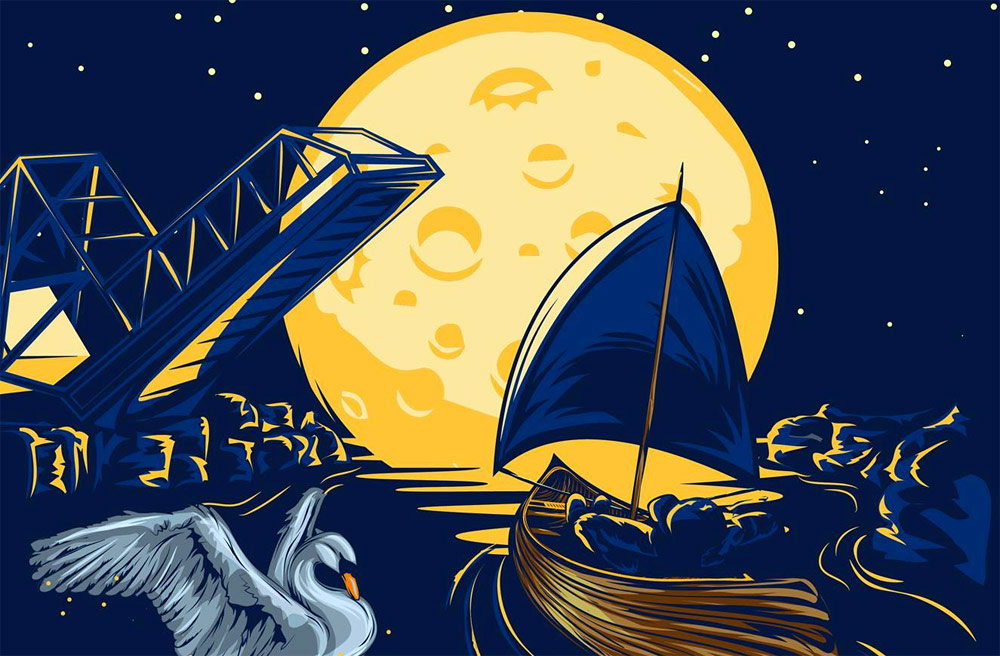